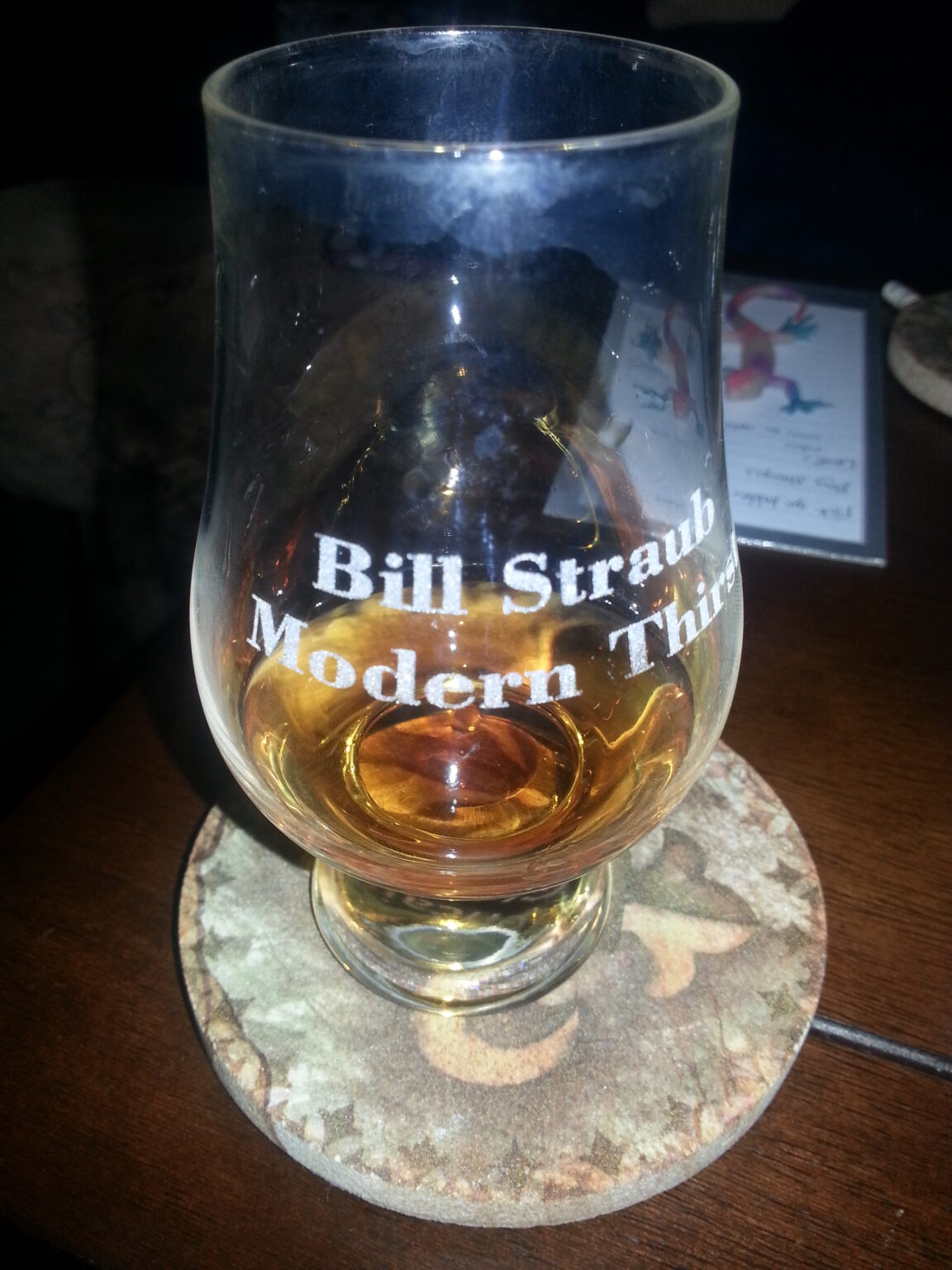 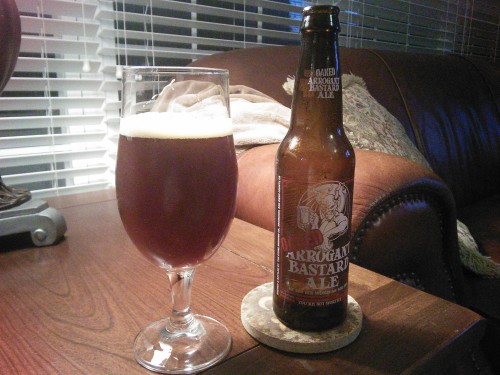 Kicking it off tonight with a bottle of Stone’s Oaked Arrogant Bastard Ale.  7.2% ABV, without a ton of oak on the nose, considering it literally had “oaked” in the name.  Still, it’s a vanilla laden, malty sip with a decent amount of color and hops. 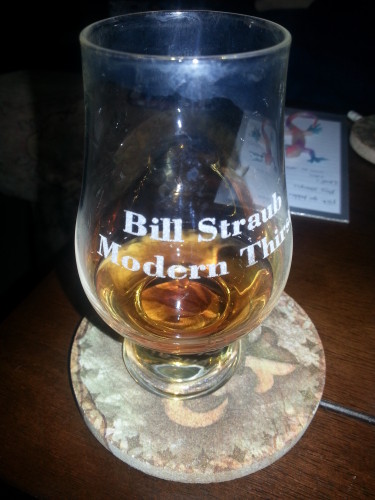 I’m following that up with a couple fingers worth of Four Roses Private Selection OESF.  This is 10 years, 8 months old, and very similar to this year’s Limited Edition Single Barrel.  A really nice sip from Four Roses’ lower rye recipe, this is a bourbon I will never regret reaching for. 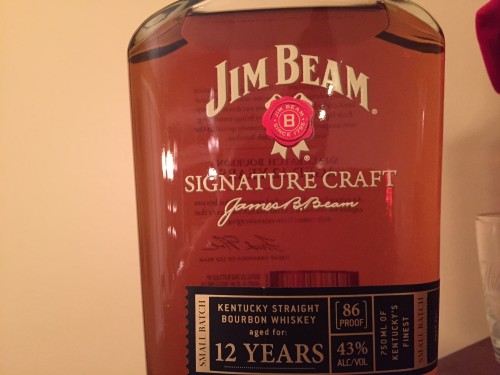 After being somewhat reluctant to buy this, I finally opened it.  It has an amazing nose of baked goods and sweet icing and caramel.  I only wish the taste would have lived up to the aroma.  The ‘Beam bite’  is prevelent early on, I hoped it had been smoother, especially at 86 proof.  A couple drops of water mellowed it out and brought back some of the flavors I was hoping for.  Not a bad sipper, but probably not worth the price.

Drinking anything interesting tonight?  Share it in the comments sections below, or in our forums!