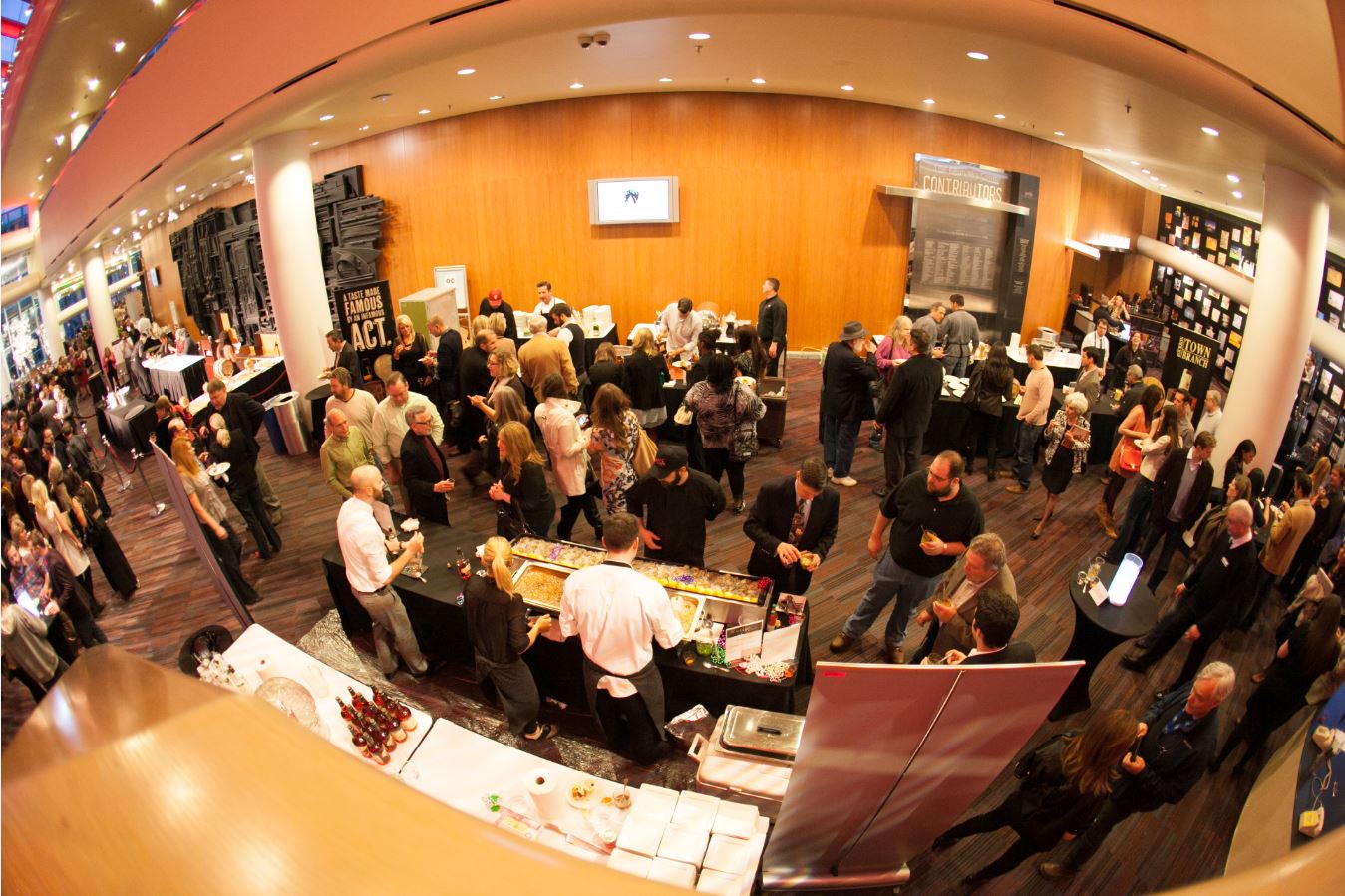 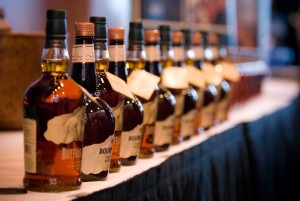 Modernthirst.com will be on location covering the 2015 Bourbon Classic on February 20-21st in Louisville.  Are you planning to attend?  We’d love to meet up with ModernThirst readers at the event!  So let us know if you’re there, and we’ll be on the lookout!

And if you’re in town, be careful!  If you need a ride, use the code MODERNTHIRST15 with UBER and get $20 off your first ride.  Details here.

The Classic is amongst the most well-known and best attended bourbon-related events in the country each year, featuring a who’s-who of the bourbon industry, from distillers, to coopers, to retailers, to bourbon drinkers.  More details of the 2015 Classic were released today.

Louisville, KY (February 2, 2015) – Bourbon Classic 2015, the third annual Bourbon-culinary experience will take place in Louisville at the Kentucky Center for the Performing Arts next weekend, February 20 – 21, 2015. The event attracts Bourbon enthusiasts and culinary adventurists from across the country. A complete cross-section of the Bourbon industry will attend: Bourbon distilling legends, writers, chefs, bartenders, connoisseurs, and casual enthusiasts.

Author Fred Minnick will MC this session sponsored by the Urban Bourbon Trail.

• The “Bourbon Classic University,” exploring focused learning sessions like Country Ham & Bourbon, The Life of the Barrel, Essential Bourbon Cocktails Past and Present, Straight Up Storytellers, Bourbon & Cheese Pairings, The Art of the Glass, Entertaining with North American Whiskey, Bourbon Collections, Bourbon Flavor Profiles, and Bourbon Icons. Sets of five sessions will be offered and attendees will have the opportunity to choose which sessions to join.

The Bourbon Classic was co-founded by Tony Butler of FSA Management Group, an established event planning and marketing firm based in Louisville, and Justin Thompson, Seth Thompson, and Bob Eidson of The Bourbon Review.

Ticket sales for the event are available by calling the Kentucky Center for the Performing Arts at 502-584-7777. Details are available at bourbonclassic.com.

Founded in 2012 by FSA Management Group and The Bourbon Review, The Bourbon Classic is a weekend event exploring the “best of the best” in the authentic world of bourbon. Bourbon Classic 2015 will take place at the Kentucky Center for the Performing Arts on February 20 – 21. Information is available at http://www.bourbonclassic.com. 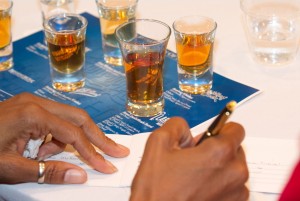 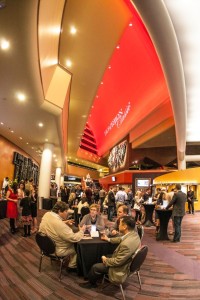