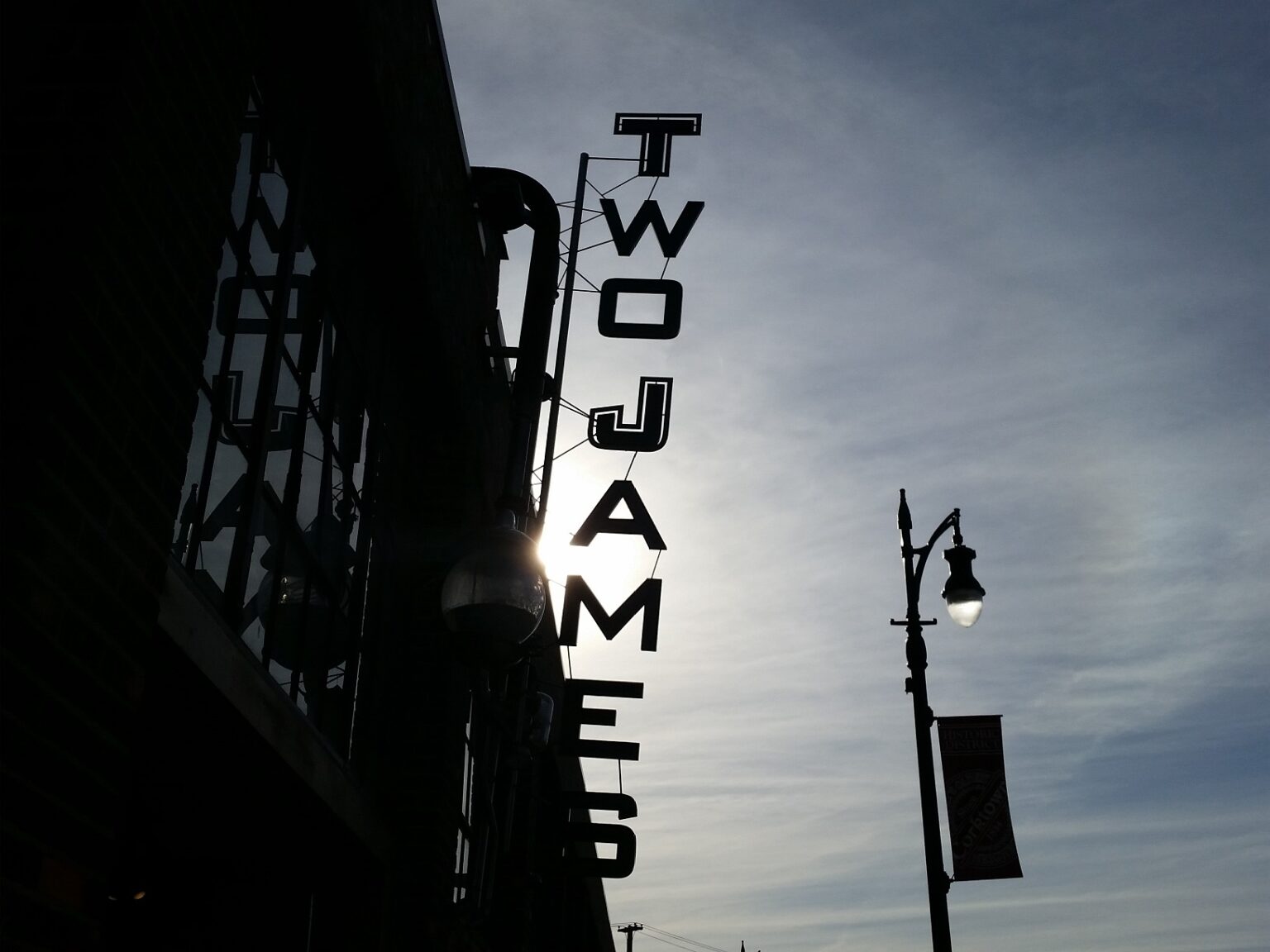 Detroit (on the) Rocks City

Much has been written about the decline of Detroit. There’s no reason to rehash the same old discussions here. Suffice to say, the decline in domestic auto manufacturing led to a tumultuous demographic shift in and around the city of Detroit that led to the eventual declaration of bankruptcy by the city itself- the largest American City to declare bankruptcy.

The end result was a precipitous decline in population, where the city population fell from over 1.8 million inhabitants at its height to less than 750,000 by 2010. Great swaths of both urban and suburban Detroit were abandoned, and eventually razed by the city.

But Detroit natives are a resilient bunch. Fiercely proud of their city and its heritage, they have spurred on a renaissance of sorts in the Motor City. Individuals, banks, and corporations are pouring literally billions of dollars into the redevelopment of the city and its economy, and the Detroit many people imagine or experienced immediately after the decline is no more.

And nowhere is this more readily visible than the rise of area bars, breweries, and distilleries. Detroit boasts a burgeoning spirits scene worthy of notice. I was able to visit several local establishments over the weekend of April 18th, and came away impressed with the scene that exists, and excited for the future of the area. To truly experience all that the area has to offer would clearly require more than a two day stopover. But in my limited time, I did manage to take in a few local must-sees.

My first visit was to Griffin Claw Brewing Company in the Birmingham neighborhood of the Suburban Detroit area. Griffin Claw operates under the watchful eye of Brewmaster Dan Rogers, and produces a pretty extensive list of very tasty and very drinkable beers, ranging from the ever popular “Norm’s Raggedy Ass IPA,” a hoppy little 7.5% ABV brew, to seasonal favorites like “Screamin’ Pumpkin Ale,” and specialty beers like “El Rojo Red” my favorite of the visit, the “Third Rail Tripel” (yeah, I’m a sucker for Belgian Tripels at the moment.) Much of it can be found in cans around the area, and the brewery has a very friendly, laid back taproom with a great neighborhood feel to it if you can visit the brewery itself.

After a visit to Comerica Park, where the local Tigers were summarily pummeled by the visiting White Sox, I visited local distillery Two James Spirits. Two James is a fully operational distillery with a copper pot still and a nice selection of on-site produced spirits, including a bourbon. It is served in a nicely appointed tasting room with a decidedly modern-hipster vibe and plenty of local artwork on the walls for those aesthetically inclined.

I sampled three of the spirits in a tasting flight, beginning with the Grass Widow Bourbon, sporting a high rye mash bill,  and then moved to the Rye Dog White Whiskey, an un-aged 100% Rye whiskey white dog then on the Johnny Smoking Gun Whiskey, which is a 70/30 mash bill of corn to rye and is more or less an American take on Scotch Whisky.  The Rye Dog was easily the most unique and promising of the three.  If I had more time at Two James, a cocktail featuring it would definitely have been in order.

Lastly, I visited Butter Run Saloon which was rated amongst the 22 best whiskey bars in America by Thrillist. Boasting the biggest whiskey menu in Michigan, I can see why it’s rated so highly. I’m a bit spoiled by whiskey bars personally, as one could essentially make a best bourbon bars in America list by listing off nearly any bar in Louisville’s Urban Bourbon Trail, but Butter Run lacks for nothing those bars have. There is the aforementioned whiskey list combined with a super-inviting atmosphere, friendly and knowledgeable staff, and an impossible to fake “local bar” feel to it that really makes Butter Run one of the more enjoyable whiskey bars I’ve visited outside the State of Kentucky. Oh yeah, they also have a ridiculous burger.

I can’t say if the recent resurgence of Detroit will last, or if it’s all smoke and mirrors. It certainly feels authentic. But in order for a city to thrive, it needs a healthy and vibrant social scene to make living within its borders not only a location, but a destination. If the places I visited are truly representative of the rebirth of Detroit, then I’d say Rock City is on the right path.