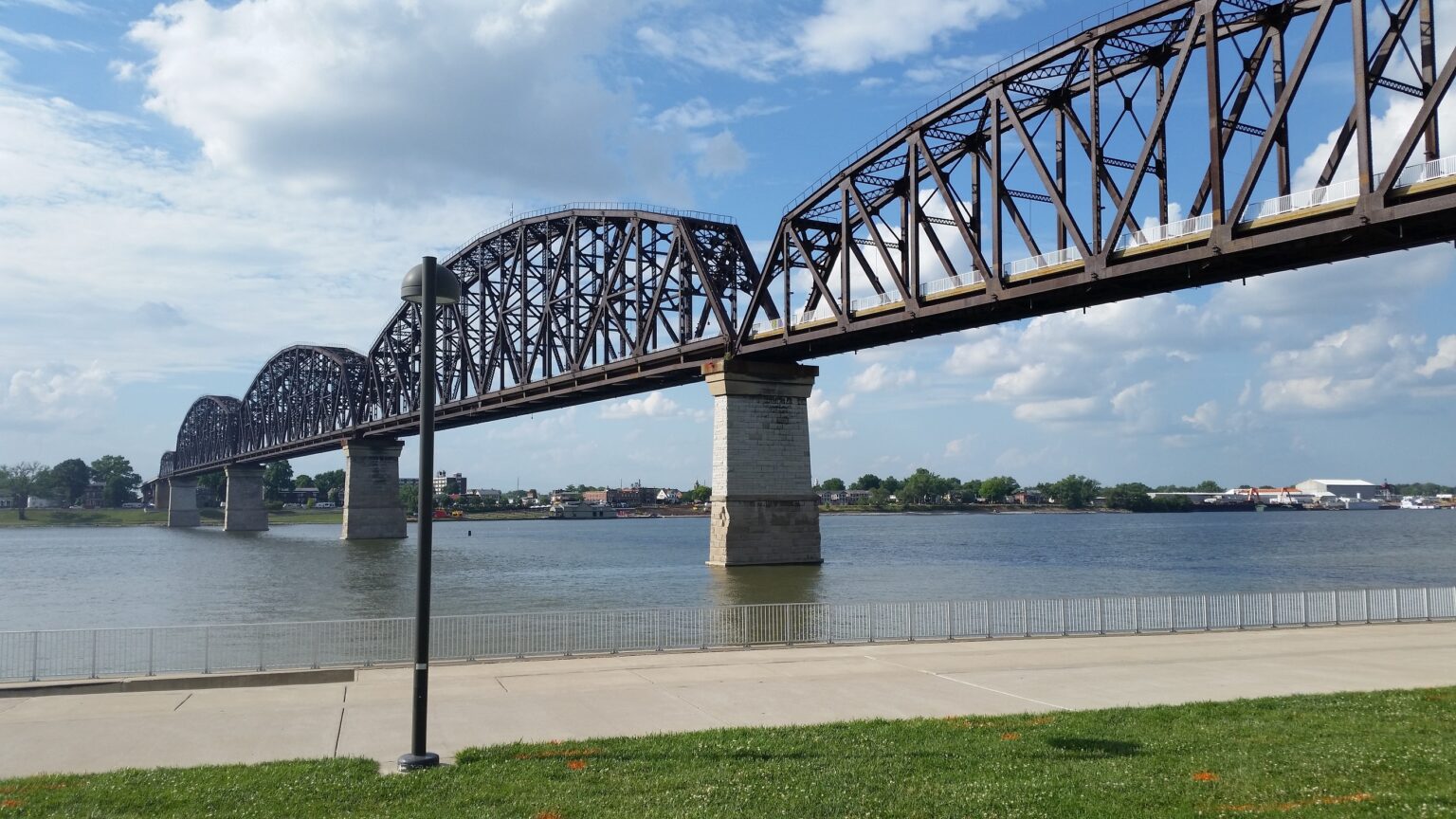 CASA of the River Region supports and promotes court-appointed volunteer advocacy for abused and neglected children so that they can thrive in safe, permanent homes. CASA recruits and trains community volunteers to advocate for the best interests of children with active cases in family court.

CASA is a member of the National CASA Association. Last year, nearly 60,000 CASA volunteers served more than 240,000 abused and neglected children through 954 programs nationwide. CASA volunteers have helped more than two million abused children since the first CASA program was established in 1977. CASA of the River Region, formerly known as CASA of Jefferson County, was the first program established in Kentucky in 1984. Today, there are 20 CASA programs across the Commonwealth.

The 2015 event was presented by Stoll, Keenan, & Ogden PLLC and featured food by Masterson’s, jazz by Bobby Falk, and, of course, a plethora of bourbon and liquor tables with tastings of whiskey, liquor, and various cocktails. It also featured a silent auction benefitting CASA.  The location for the event is well chosen, occupying the lawn at Waterfront Park in Louisville at the base of the Big Four Bridge near the river.  While temperatures reached the low 90s, the tented enclosure was well ventilated by large fans and the libations helped keep attendees cool and entertained.

I did get a chance to speak with the representative from Barton 1792 about the distillery’s upcoming “Sweet Wheat” release, and I was told that we should expect something that compliments the bold, high rye profile Barton has become known for.  How that works with a wheated mash bill is yet to be seen, but I’m intrigued by that possibilities.

Likewise, I was able to try Rivulet, a Louisville-based liqueur made from pecans that is currently available in Kentucky, Tennessee, and Georgia.  It’s quite tasty on its own, and I can only imagine how good it would be when used in baking.  A Rivulet bourbon ball might be the alcohol-infused dessert of the year.

The event itself was well organized and well executed.  Drinking bourbon and enjoying music is always fun, but doing so in support of a great cause like CASA is doubly rewarding.  Donations can be made at the organization’s web site here, and news about next year’s Bourbon by the Bridge will be listed there, as well as the event site itself, here.