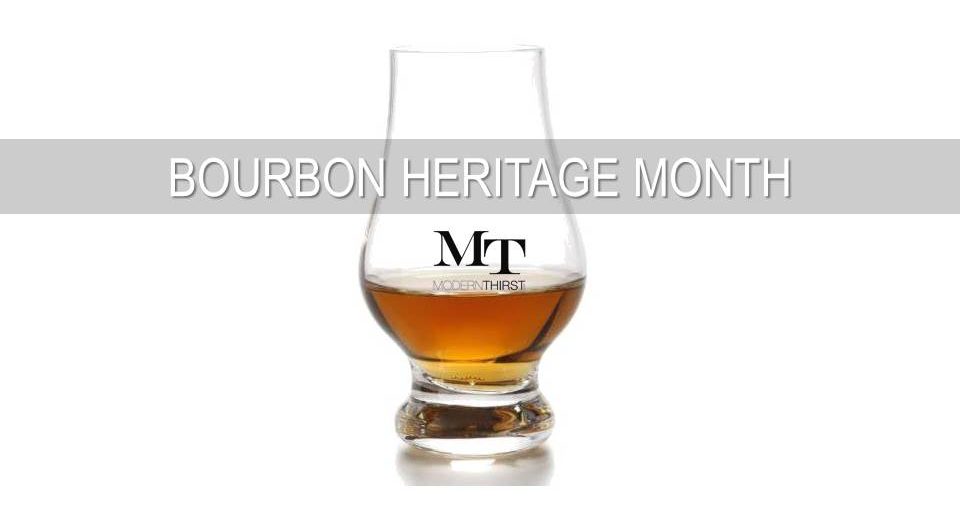 FRANKFORT, Ky. – For his eighth and final time before leaving office, Gov. Steve Beshear today declared September to be “Bourbon Heritage Month” in the Bluegrass and praised the thriving signature industry for its monumental growth during his tenure.

Since 2007 when Gov. Beshear took office, the number of distilleries has tripled, Bourbon production and jobs have both nearly doubled and the number of aging barrels has actually exceeded the state’s population – a fact the Governor often touts in appearances.

“The skyrocketing success of our legendary Bourbon industry is one of the biggest and proudest highlights during my two terms,” Beshear said. “I’ve been honored to break ground at new distilleries, cut ribbons on innovative tourism centers and even bung a few barrels.

“And while it’s my pleasure to once again declare September ‘Bourbon Heritage Month,’ I must do so with a word of caution: we must continue to reform our archaic alcohol laws in order to keep Kentucky’s rightful place as the one, true and authentic home for Bourbon.”

Beshear urged lawmakers to modernize tourism and hospitality laws in the upcoming legislative session to better compete with other states that are working to lure the next generation of distilleries from the Commonwealth.

Kentucky currently ranks eighth in the number of operating distilleries, but still produces 95 percent of the world’s Bourbon. If that number starts to drop, Beshear warned, it would mean lost jobs, revenue and investment that might not ever be replaced.

“We cannot afford to lose our historic distilling monopoly,” Beshear said. “What if that number slips to 90 percent or 80 percent? Our growth has been incredible, but it’s time to leverage that momentum and realize our potential. We literally cannot afford to be complacent.”

Eric Gregory, President of the Kentucky Distillers’ Association, applauded Beshear for his years of support. “We are truly thankful for Gov. Beshear’s leadership and partnership as our economic and tourism impact has grown significantly under his watch.

“Government is at its best when it works hand-in-hand with the private sector, and you couldn’t find a better example than Gov. Beshear’s administration and our flourishing Bourbon industry. He has been a true champion of Kentucky Bourbon and toasted its success around the world.”

In his official Proclamation, Gov. Beshear cheered the following facts:

Gregory said the KDA also now has 28 members – the most since the Repeal of Prohibition – and is embarking on its second-ever membership drive in September. The non-profit trade group recently marked its 135th anniversary.

The KDA’s diverse membership produces 90 percent of the world’s Bourbon, from legendary, global brands to emerging micro distilleries that are building the next generation of the timeless craft.

Pauline Rooney, who chairs the KDA’s Board of Directors, also thanked Gov. Beshear.

“We have accomplished great things by working together and, more importantly, we have even more great Bourbon than we’ve had in generations,” said Rooney, Vice President of Distillation, Maturation and Engineering for DIAGEO North America.

“September is a month to celebrate our history, our success and our future,” she said. “On behalf of the KDA and all our distilleries, we hope everyone has a wonderful Bourbon Heritage Month and savors our products responsibly and in moderation.”

The KDA is a non-profit trade association founded in 1880 to promote, protect and unite Kentucky’s signature

strong commitment to the responsible and moderate consumption of spirits, and fights to curb underage drinking

AFFAIR™ and BOURBON TRAIL™ are trademarks/service marks of the Kentucky Distillers’ Association. Please