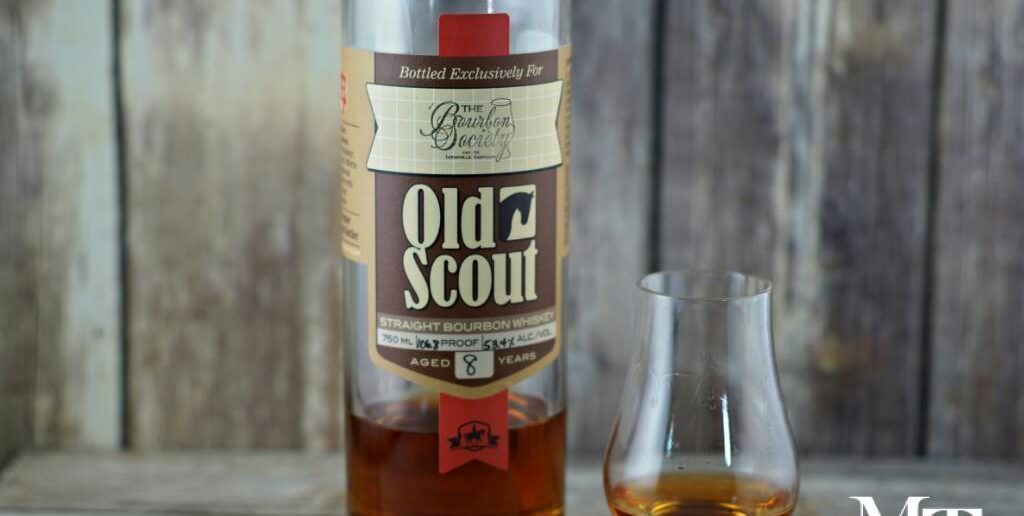 Not the best Old Scout barrel selection I've had, this is still a solid sip from the folks at Smooth Ambler. It's a bit heavy on the oak profile, but otherwise has all the flavors we've come to expect from the West Virginia crew. 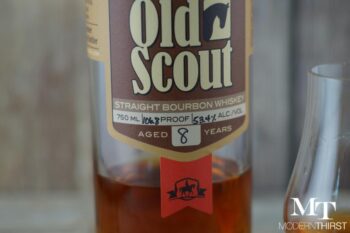 Smooth Ambler is a West Virginia based spirits company. They do own a working still, though it’s new, so they have been sourcing bourbon and rye whiskeys for several years now. Unlike many other Non-Distilling Producers (NDPs), however, Smooth Ambler is not secretive about the fact that much of their product is currently sourced. In fact, they’re so transparent that they intentionally named their sourced products “Old Scout” to differentiate them from other lines they are producing in-house. This particular offering, Smooth Ambler Old Scout is 8 years old and was produced by MGP in Lawrenceburg, IN, aged in West Virginia.  It is non-chill filtered.

Like the rest of the Old Scout lineup, this is packaged in  standard bourbon bottle with a printed label.  The Bourbon Society logo is printed at the top of the label, denoting that they selected this barrel.    It’s not the most extravagant of packages, but it’s a real cork, and it’s good enough. 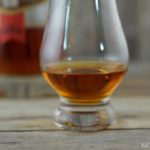 For some reason, the Smooth Ambler lineup always seems much darker than its age and alcohol content would suggest.  This is no different.  It’s a medium-to-dark brown, somewhat muddy in character.

There are definite wood hints on the nose, along with strong vanilla and caramel.  I get notes of cedar and pine, along with some licorice and dark fruit.

Oak is the most prominent flavor on the initial taste, but some spicy butterscotch and caramel peak through shortly thereafter.  It follows up with currant and anise, with a rush of caramel on the tail end.

The Finish is medium in length with a warm black pepper spice throughout.  Oak reasserts itself in the final moments as well. 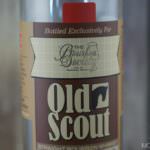 To be honest, I feel like selections from the Bourbon Society have been hit-or-miss lately.  I have to attribute that to the changing makeup of the barrel selection team, chosen from member volunteers for each selection.  In this case, I have to assume the team was made up of those who love a heavy oak-forward profile, which is generally not my preference.  Nevertheless, a few weeks after opening, the oak had dissipated just a bit to allow those caramel and spicy flavors to peak through, taking this from a woody mess to a decent sip.  A touch of distilled water can help smooth out that oak flavor right after opening if you just can’t wait to pour a glass or three.  It’s probably my least favorite of the Smooth Amblers I’ve tried so far, but it’s by no means bad. 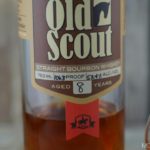 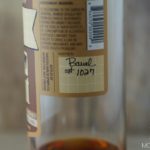 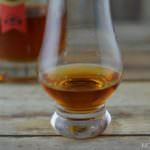 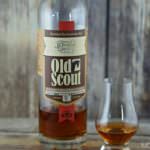 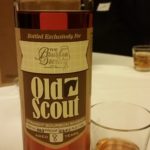 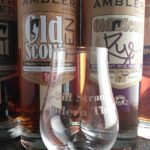