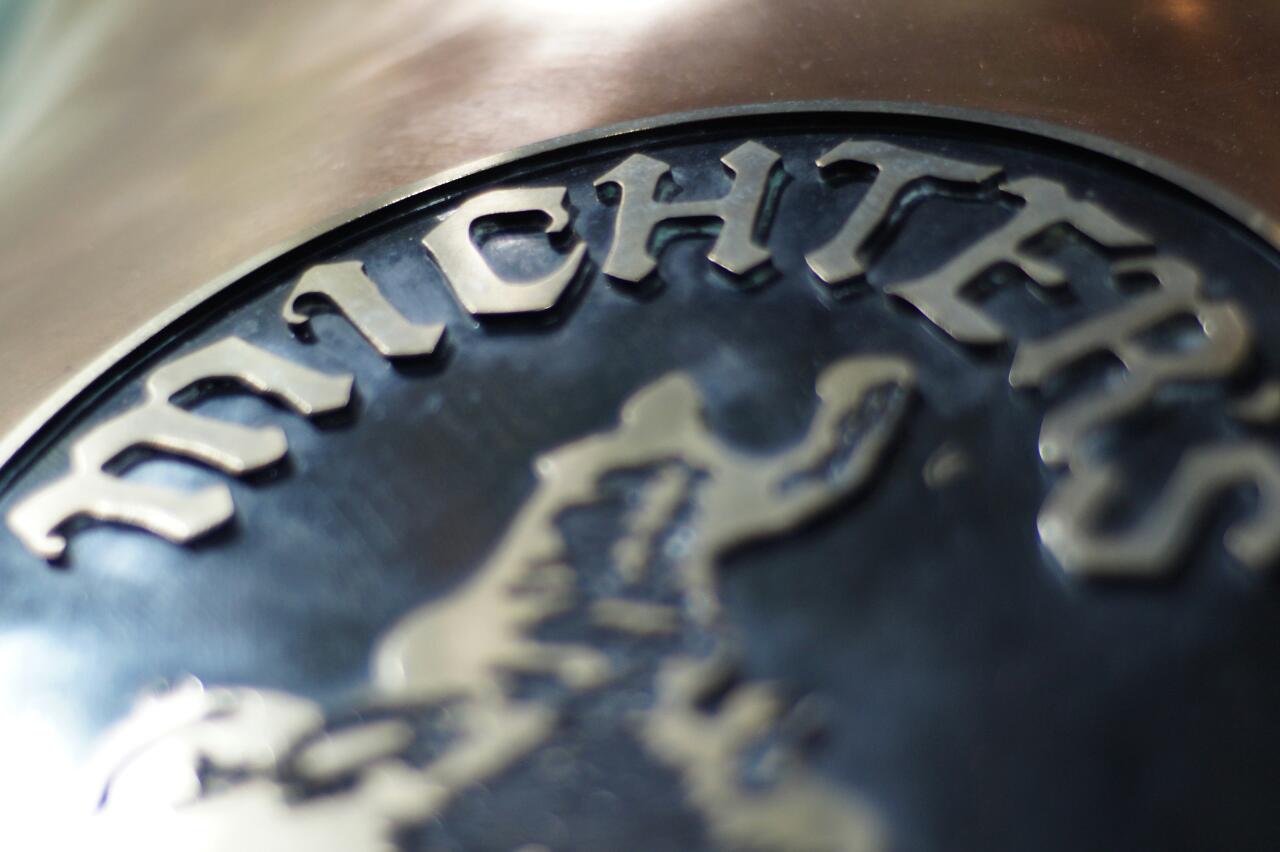 Michter’s 10 and 20 year bourbons to be released soon

Michter’s announced today that the 10 and 20 year bottlings of their product will be available this December.  Retail price will be $120 for the 10 year and $600 for the 20 year.

You read that right.  $120 for the 10 year.  Now, I like the 10 year version of this whiskey.  All the releases have been good, with some bordering on outstanding.  The 20 year is actually tasty, though it’s past it prime at that age.

But just for comparison purposes, the following bourbons are all 10 years old or more, and priced well below $120:

neighborhood of a $600 retail price: