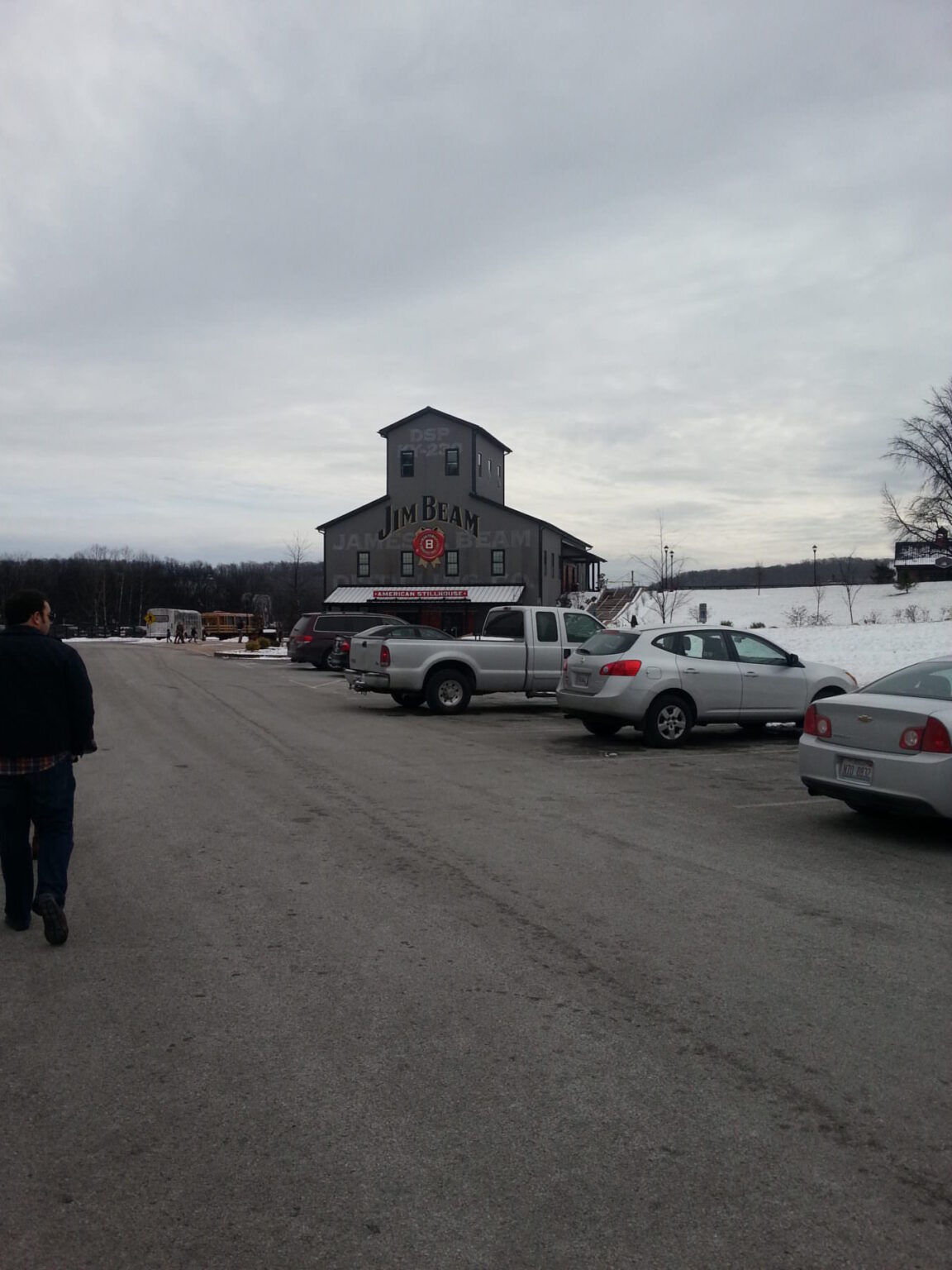 Thoughts on the Sale of Jim Beam Brands

So by now, most of those who follow the spirits business are aware of the impending purchase of Jim Beam Brands by Japanese Spirits Company Suntory Holdings.

Throughout, both Suntory representatives and Beam Brands representatives have assured the public that this purchase will not change the business of Beam Brands.  The reality is that it very well could have an impact.  For Suntory, the Japanese company gets a stake in the US market it currently lacks.  For Beam Brands, they gain exposure to the fast growing markets in Asia that they’ve currently only begun to tap into.  For Asian consumers, this is most likely a great opportunity.  The purchasing power and distribution network of Suntory Holdings will bring Beam products straight to their doorstep, where they’ve been rare and expensive before.  But for U.S. consumers, is this a good thing?

Last year, Makers Mark, a division of Beam Brands, flirted with the idea of lowering the alcohol content of the bourbon in order to meet the rising demand for the spirit worldwide.  A huge backlash of public objection torpedoed the idea before it was put into production, but it raised the very real prospect that the current bourbon boom, while great for the short-term interest it is creating in the spirit, the long term impacts are potentially negative for the casual consumer, as spreading worldwide demand means increasing scarcity of high end bourbons, and rising costs of the end product.

If opening new distribution networks in Asia leads to a surge in demand for Beam products, that’s probably great for Suntory’s bottom line, but it likely means Beam products will become harder to find and much more expensive here at home.  That’s troubling.   Remember that Beam Brands includes not just Jim Beam and Makers Mark, but bourbons like Knob Creek, Basil Hayden, Booker’s, and Baker’s along with liquors such as Red Stag, Jacob’s Ghost, Old Crow, Old Grand-Dad, Kessler, and more.

The arguments for or against foreign ownership of such distinctly American brands as Jim Beam  and Makers Mark is another discussion altogether, and is more political in nature.  We won’t tackle that here, as this is not a website intended to push such debates.  It does grant U.S.-based spirits giants Sazerac and Brown-Forman (and other domestic companies) a huge marketing advantage locally where “Buy American” is a resurgent notion with the domestic consumer.

And keep in mind that product like bourbon is not as easy to manage in terms of meeting sudden rising demand.  Since bourbon is an aged product, in order to meet increased demand this year, Beam Brands would have had to foresee it 4-6 years ago on the low end products, and much farther back than that for bourbons aged 7-10 years or even more.  So there simply is no short term fix for increased demand without sacrificing the aging process or the proof of the product unless someone has Doc Brown and his DeLorean time machine on speed dial.  Maybe Beam Brands saw this coming.  The rise in whiskey and bourbon popularity didn’t spring up yesterday.  It’s been growing for a decade.  But a sudden windfall of distribution networks is a different story.

So while Suntory and Beam may say it’s “business as usual,” they’re probably telling the truth, except that the truth may not tell the whole story.

What are your thoughts? Please use the comments section for your responses and opinions.