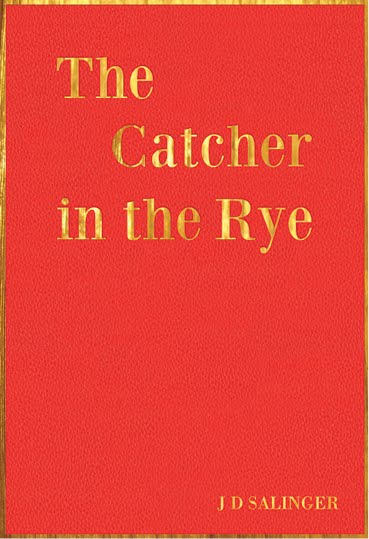 catcher in the rye
Daily Toast

Daily Toast – Raise a glass of Rye today, and drink out your teenage angst!

Today’s Daily toast was a tough one. While there are several notable events that occurred on this day, I don’t find myself inspired by them. The Paris Peace Accords were signed in 1973. Wolfgang Amadeus Mozart was born in 1756 and Patton Oswalt in 1969.

But I will dedicate today’s toast to the J.D. Salinger, author of The Catcher in the Rye, who passed away on this day in 2010. No, I didn’t like the book…at all. It was one of the more painful reading experiences of my life, which says a lot, as I’m a very avid reader. Maybe I’ve never been so angst-ridden as to really connect with young Holden Caufield. Maybe I just didn’t like a book in which nothing really seems to happen throughout. Maybe I was just bored in AP English class as a 17 or 18 year old. I can’t say.

But the book was and remains a major work in Modern Literature, required reading for high school students the world over. While it may not have touched on my own emotions, it remains today a book that speaks directly to the angst of the teen years to many under thirty year olds.

Still, I also chose this for the toast because it mentions Rye, a primary grain in the production of most whiskeys. Indeed, it is generally one of the minority grains in Bourbon, which is my personal passion. So raise a glass of fine rye whiskey today in honor of J.D. Salinger!

And if you’re a friend of ModernThirst, cheers to my wife on her birthday today!