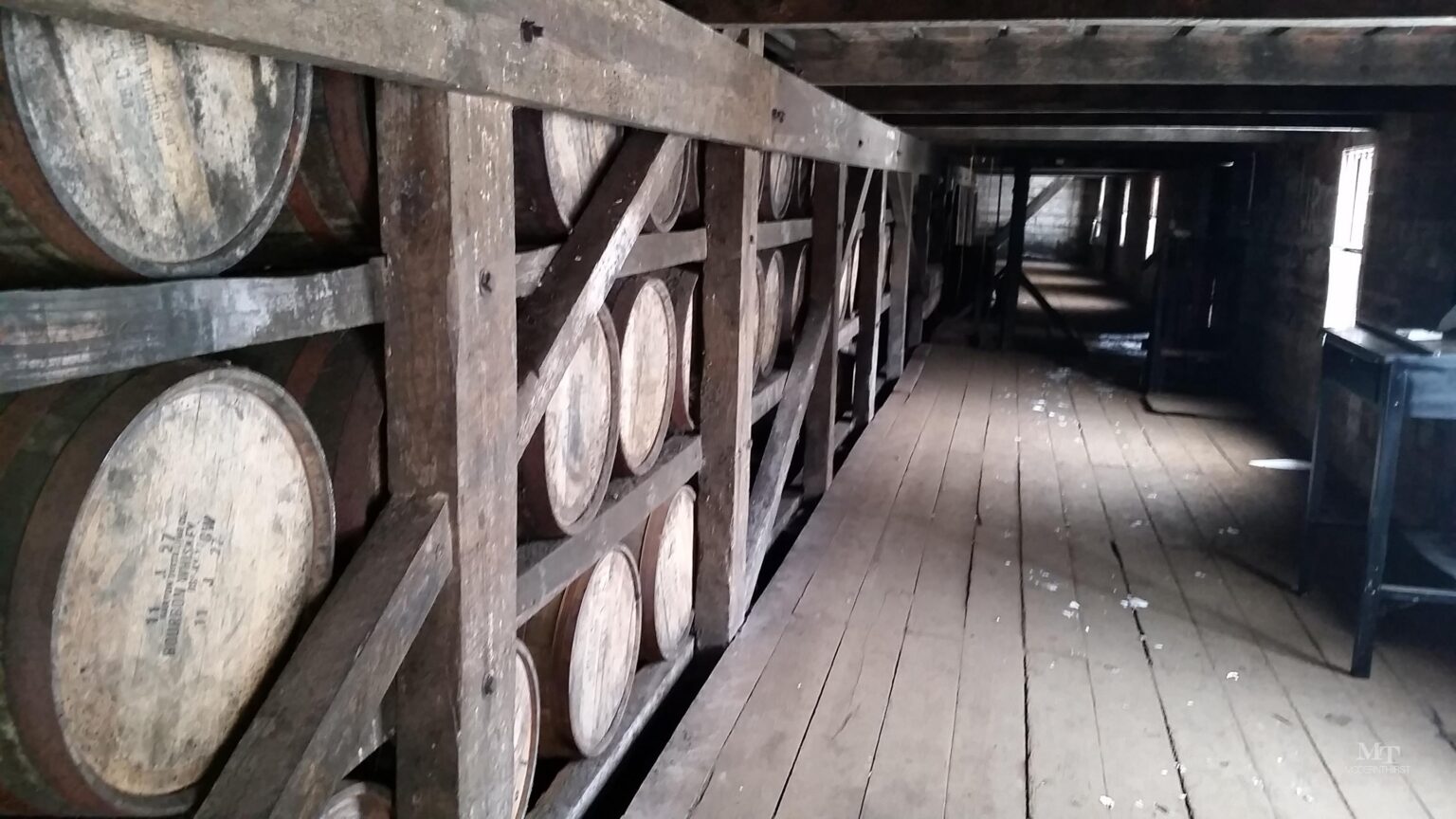 Two major networks have announced they have begun development on television dramas based upon Kentucky Bourbon.

NBC’s version will be titled “The Bourbon Kings,” based upon a book by the same name from author J.R. Ward. Fox hasn’t settled on a name yet, but will focus on a bourbon family in the wake of the family patriarch’s public breakdown.

If the current bourbon boom hasn’t slowed down yet, this will do nothing to help that.  Let’s hope they do the industry, the Commonwealth of Kentucky, and Bourbon-o-philes everywhere justice with these projects!