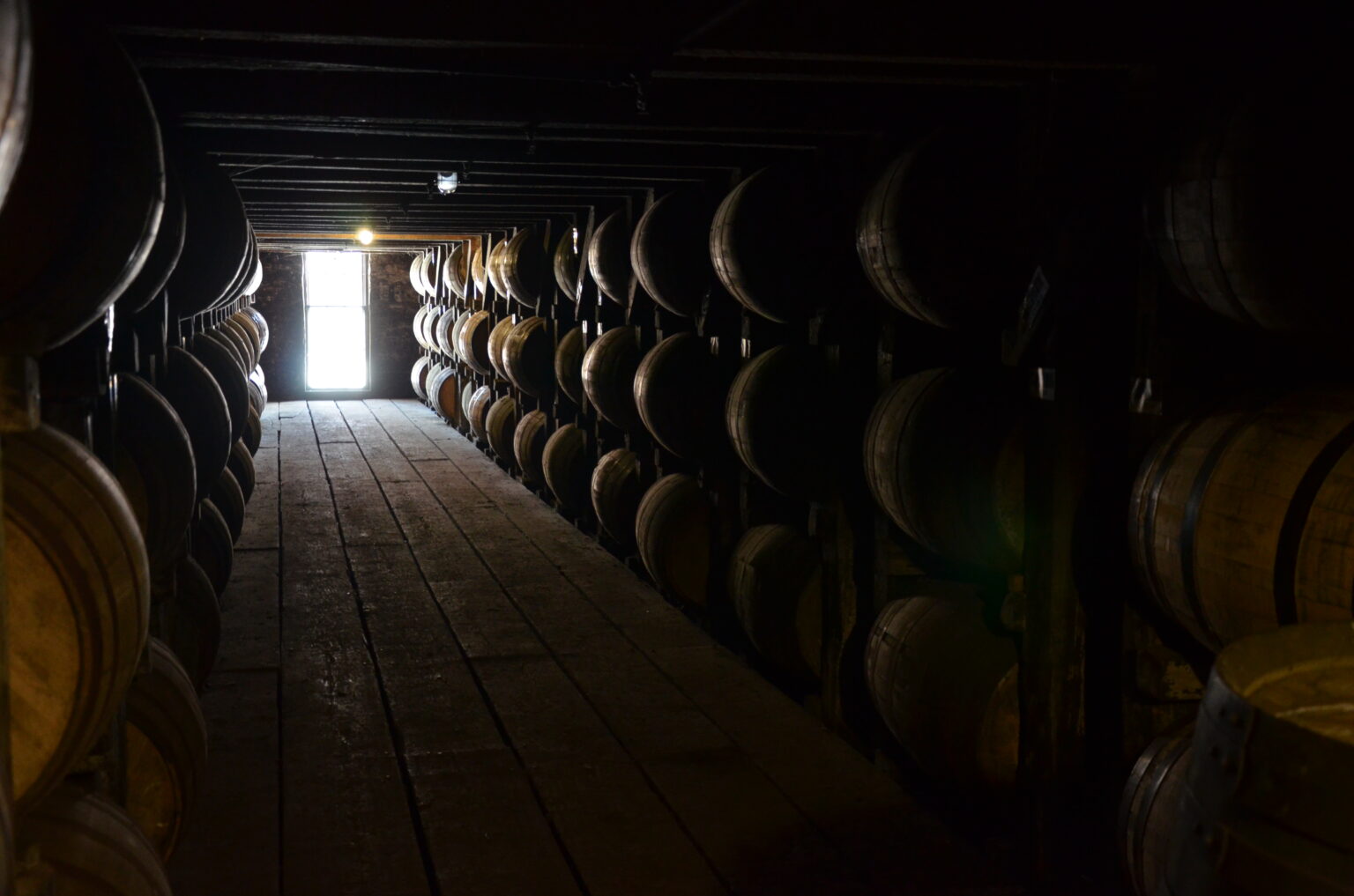 Photo by Ben Durant
The Blog

What’s in a Name? Trademark Fights and Kentucky Bourbon

It’s nothing new. Fights over trademarks and names in the bourbon industry have dotted the fabric of distilled spirits since the late 19th century, if not before. In 1880, James Pepper and Labrot & Graham were embroiled in lawsuits over the intellectual naming rights of distilleries and products.

By 1940, the name Old Taylor was the focus of an intense trademark battle between National Distillers and the scions of Colonel E. H. Taylor himself. Before then, E.H. Taylor and George T. Stagg actually sued each other over trademarks. In 1948, the Samuels Family found itself in court to defend their fledgling distillery’s use of their own family name as Country Distillers sued them for its usage. Maker’s Mark turned around and sued a rum maker recently just for using red wax.

Fast forward to 2015, and not much has changed. The distillery-formerly-called-Old-Taylor isn’t called Old Taylor

due to trademark disputes. The distillery-formerly-called-Bomberger’s can’t even reference the Bomberger’s name. The massive brick column at the historic Stitzel-Weller distillery has the name “Old Fitzgerald” spelled out in white bricks, and yet that trademark is firmly held by Heaven Hill, who would most certainly never let a competitor bottle something under that name again.

While we’re often fed fanciful stories about simple country folk making bourbon the same way their grandfathers did it in a family run business on a sleepy Kentucky distillery, the truth is that the whiskey industry has been a very corporate place for a long time, and where go corporations, there also go lawyers. Any place you find a lot of lawyers, you find lawsuits.

And that’s not necessarily a bad thing. After all, lawyers protect the innocent as much as they push the agendas of corporate megaliths like Beam Suntory. But it serves to illustrate the dichotomy of the bourbon industry.  On one hand, we read the fanciful and all-to-often completely fabricated stories printed on the labels of our favorite bottles and want so desperately to believe the bill of goods we’re sold. Bourbon lovers are obsessed with history, after all. We want every detail of every aspect that ever went into creating a bottle of Kentucky Bourbon, and we want those details to remain unchanged.

Change the entry proof of Old Fitz? No way! Close one distillery and produce an old label elsewhere? Heresy!  Bourbon today can’t touch the stuff that was being made in the 1970s!  Where’s my 1950s Old Crow???

But that’s the way of American consumerism. Cadillac didn’t start out under General Motors, nor did Oldsmobile. They were acquired by GM. Louisville Slugger, as iconic as any American brand name, was recently sold off to Wilson Sporting Goods. Those brand names still exist, but their actual connections to the historical products are tenuous in many cases, and completely semantic in others. In most cases the brand names transfer peacefully from the originator to the new company, but in many cases, it’s a protracted legal fight.

Bourbon can be no different. There is equity in brand names, and thus protection of those names by the current owners will continue. And why not? When Diageo’s Orphan Barrel Distilling Company announced Lost Prophet, they bowed to consumer pressure to be open and forthcoming about the source of that whiskey, proudly announcing the George T. Stagg (Now Buffalo Trace) site as the source. And they were promptly threatened with a lawsuit from Buffalo Trace parent company, Sazerac, for their troubles.

Why? Because George T. Stagg is a trademark of Sazerac, and there is equity in that name.

That’s not to say consumers need to turn a blind eye to all such disputes, and pretend they don’t happen or are irrelevant. There is no shortage of internet bloggers and professional writers who have taken up the cause of various legal disputes in the whiskey industry from Balcones to Bomberger’s and are admirably passionate in their stance on the sides they’ve chosen.

It’s doubtful anything called Old Fitzgerald will ever be produced at the distillery with that brand name spelled out in huge white bricks again. Old Taylor will likely never be made at the (Formerly) Old Taylor distillery again. Bomberger’s will continue on as a name with no connection to the site that brought it fame. And please make no mention of the actual distillery in which a bourbon was made. Just accept what’s on the label and move on. I guess the more things change, the more they stay the same.

That’s modern America, after all.