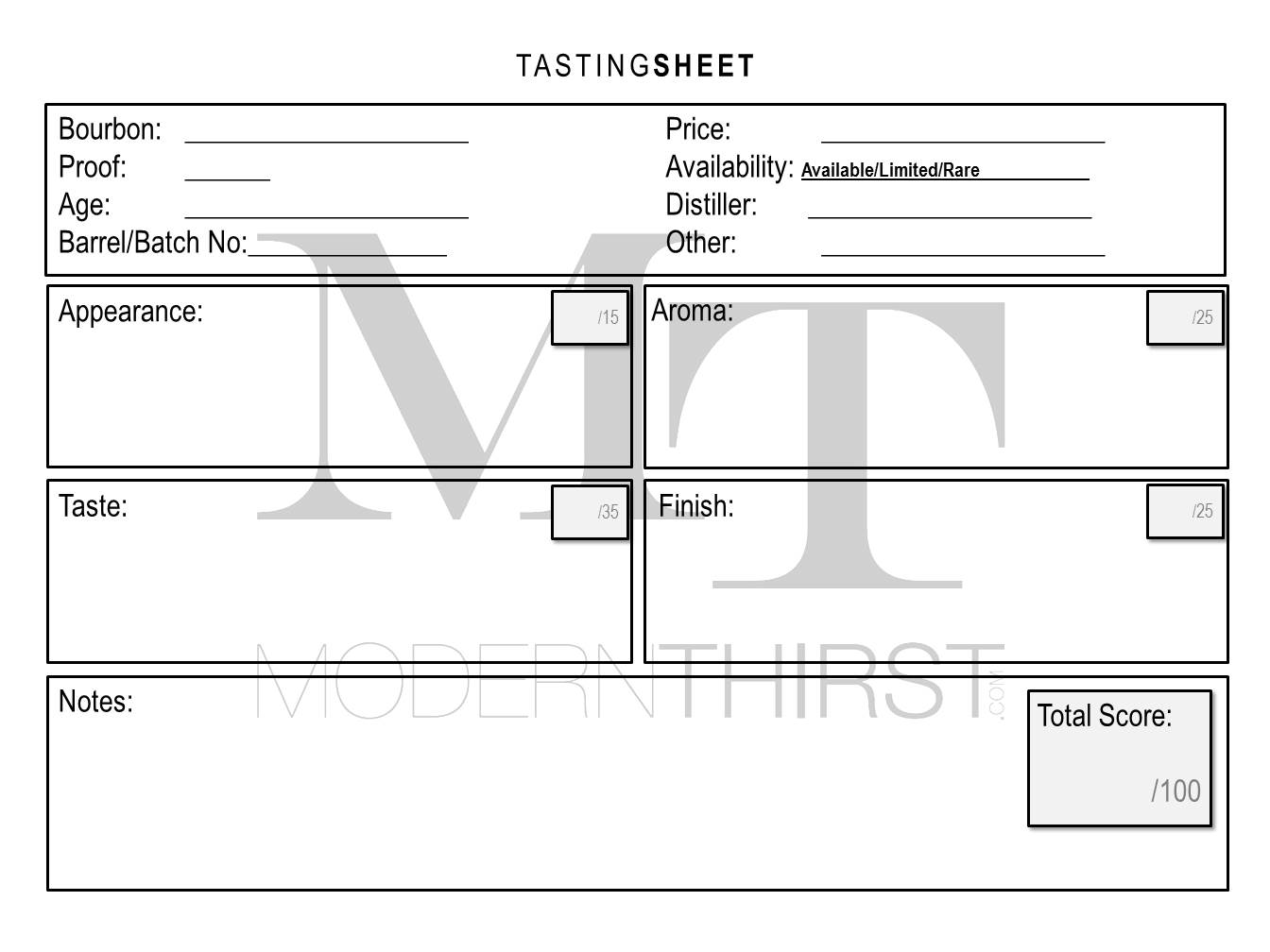 ModernThirst Whiskey Reviews, behind the Stats

ModernThirst launched in January of 2014.  In the 21 months since, we’ve posted tasting notes for 107 different American Whiskeys.  Here are some quick stats about all of our reviews to date:

Need a refresher on what our scores mean and how they’re determined?  Click Here! 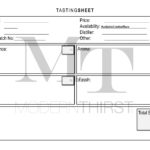 So what does all this tell us?  Not much.  I’ve learned over the past 21 months that the bulk of major distillers tend to produce pretty drinkable whiskey.  In fact, only a handful of whiskeys from the major distillers were really “bad” at all, Old Crow being the standout in that regard from Jim Beam.  Hence, the average score of 87, which falls into the “solid sip” category, seems pretty reasonable.  However, while the vast bulk of whiskey flowing from those major producers is actually pretty solid whiskey, they tend to be the ones dropping the ball on occasion either by trying something experimental (Woodford Reserve Sweet Mash Redux), or by putting out a low-age, low proof “cheap” product (Old Crow).

Remember, you can scroll through all of our reviews using the drop-down menu at the top of the page, or access them here. 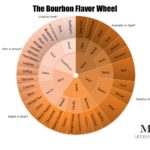 While most of the limited edition whiskeys we tasted seemed to come out with at least decent scores, it’s hard to read too much into that.  We normally taste blind- offering a selection of new bottles to someone to select one for us to review without knowing which they chose.  After writing down our notes, we learn which one we tasted.  However, there are instances, especially for rarer bottles, that they are not tasted blind.  Sometimes they were sampled at a tasting bar, others where a bottle of something nice was opened specifically for the tasting, and even sometimes by sample provided by friends of the site, producers (always disclosed when that is the case), etc.  In all those instances, it’s entirely possible that since they were not tasted blind, knowing the price and availability could have influenced our thoughts. We try very to be objective, but we are human

At one event, we tasted a limited edition small batch of a particular whiskey with a representative, and a friend of ours remarked that “This is a perfect bourbon.”  We more or less agreed.  Since that was the wrong format for a review, we didn’t write anything about it at the time.  However, we tasted it blind several weeks later and it scored well, but far from “perfect” on our official review.

Anyway, the past 21 months has been a fun ride.  Over 200,000 of you have accessed the site to read our take on different whiskeys and the occasional craft beer, and you’ve viewed our pages over 850,000 times.  If you’d asked us almost two years ago if that many people would read our site, we’d have never guessed it.  What started as a fun hobby has grown into a much larger journey.  We’ve been hired for tastings, been invited to attend galas and events as actual media, and consulted for menus and bar launches along the way.  We’ve thoroughly enjoyed it, and have no plans to stop.  Thanks to all of you!  Cheers!

Facebook Comments
Previous ArticleModernThirst is hitting the road!
Next Article Back from Asheville!