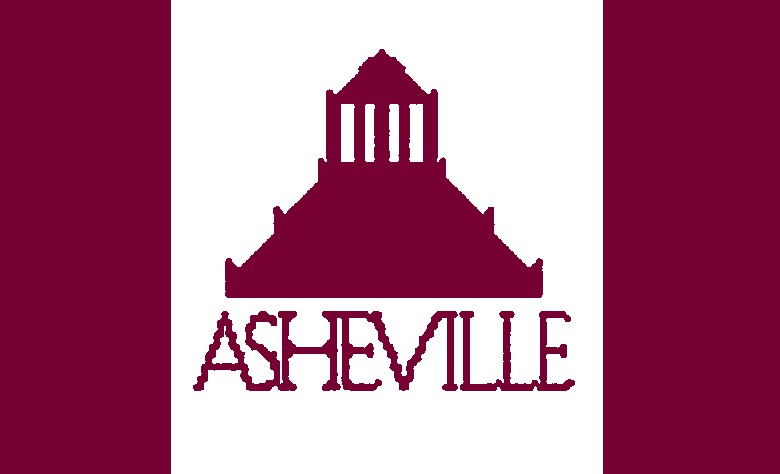 ModernThirst is hitting the road!

One week from today, ModernThirst hits the road.  Matt and I (and our wives) are heading to the Napa Valley of craft beer: Asheville, NC.  We’ll spend three nights (10/22 – 10/25) in the city, and we’re planning to make the most of it.

Why Asheville?  It’s been recognized four times as “Beer City, USA.”  It’s less than 6 hours from our bases of operation in Louisville and Cincinnati, and did I mention it’s been named “Beer City, USA” four times? 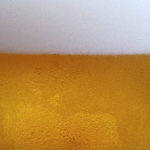 We’re going to visit every brew pub, brewery, and beer-related activity we can squeeze in during our stay.  We’ll have plenty of photos, plenty of beer reports, and we’ll probably try to periscope once or twice when we’re there. We’re also doing the “beer trolley,”  which combines the athleticism of a tricycle with the anti-athleticism of bar crawling.  that sounds right up my alley.  So if you’re in the Asheville area, look us up on Twitter orFacebook, and come have a beer!