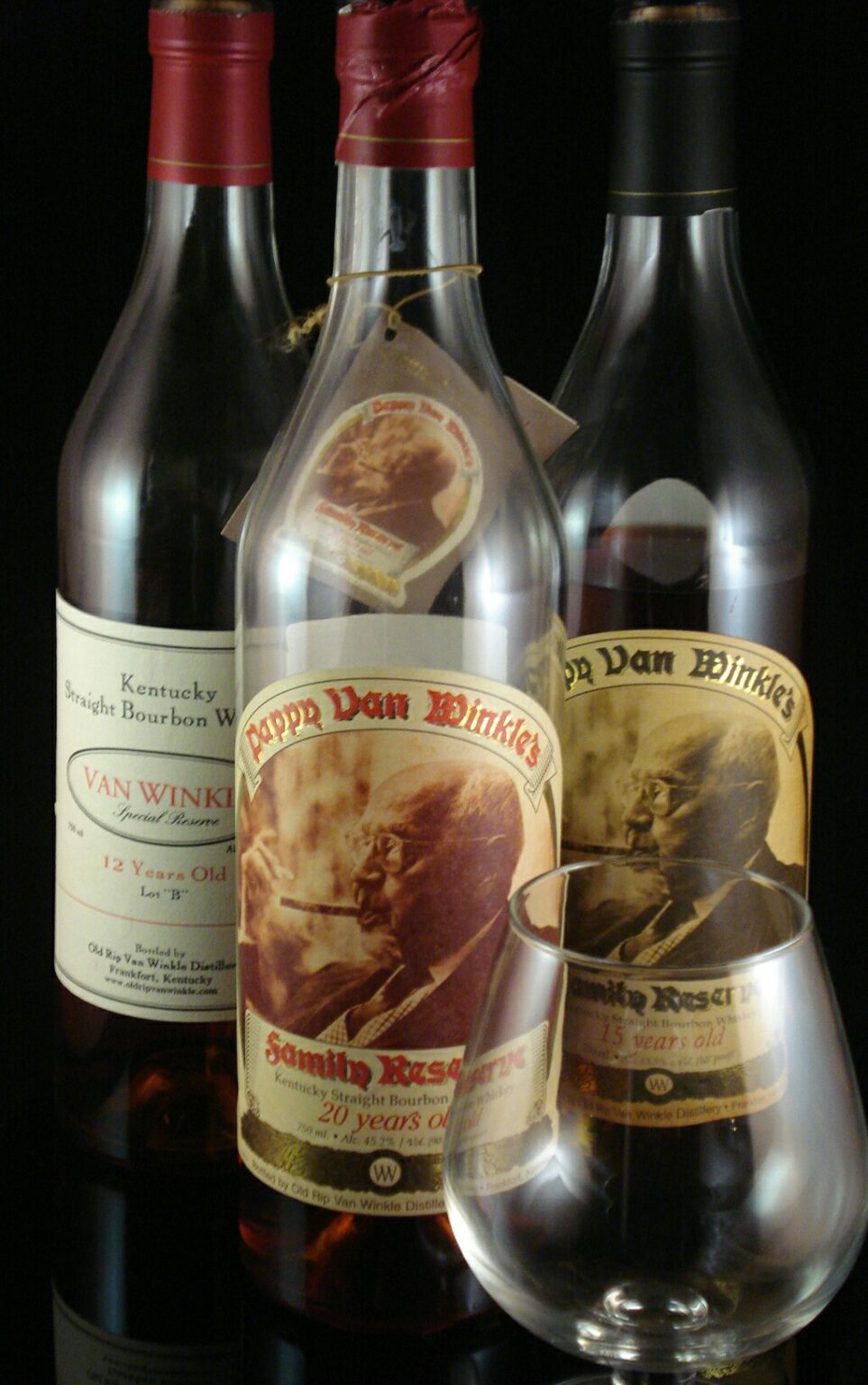 It’s coming.  Hide your wives, hide your kids…hide your wallets.  Buffalo Trace announced today that the bourbon-that-shall-not-be-named is to hit distributors soon.  If the regular mad rush to liquor stores is not enough reason to barricade yourself inside your home surrounded by food, firearms, and affordable/available bourbon, Buffalo Trace also announced there will be even less Pappy (Dammit!  I said the name!) this year than in past years due to a greater-than-normal angel’s share in the barrels tapped for this release.