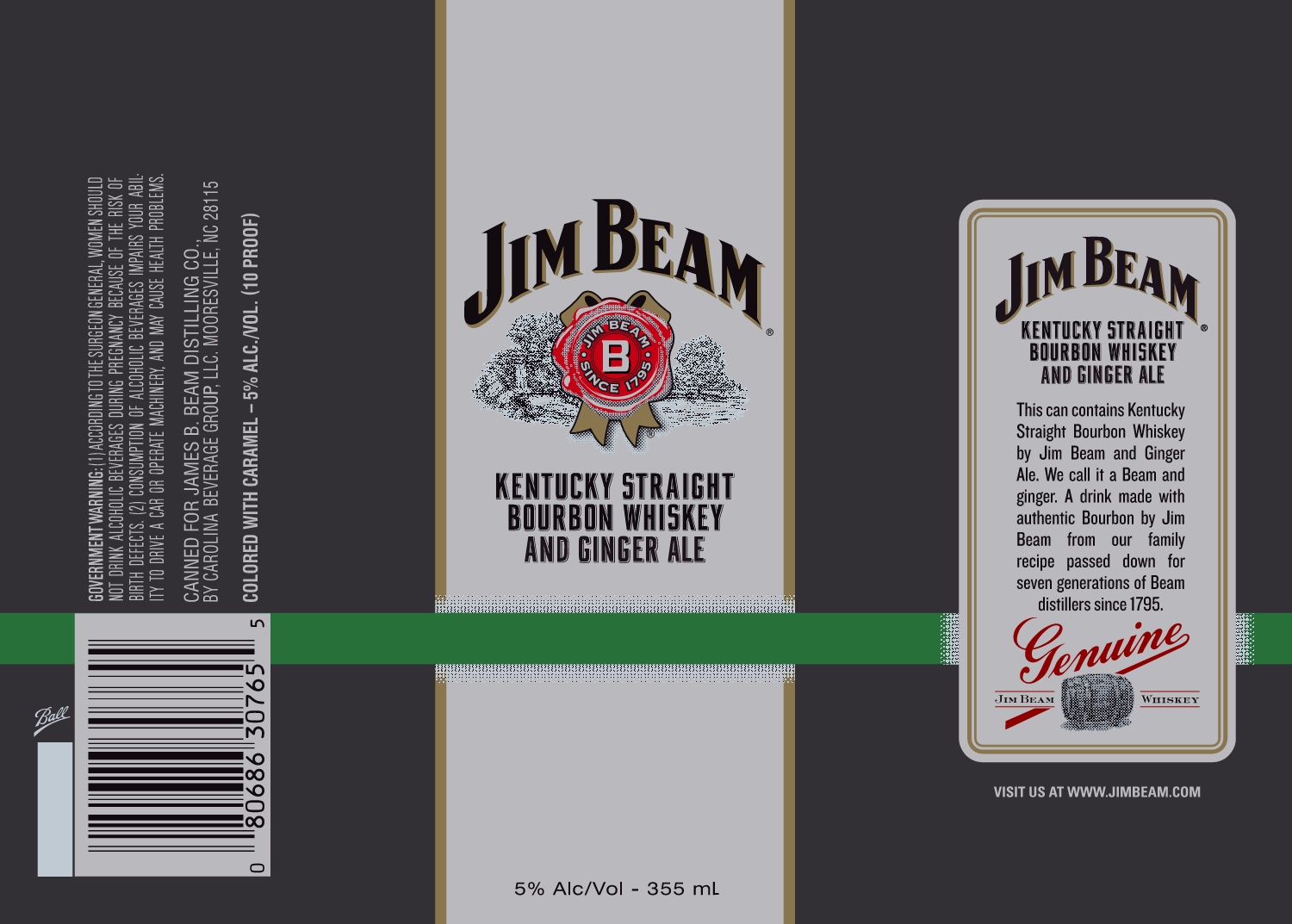 Once upon a time, I was a young, thirsty student at the University of Kentucky.  As a regular 21 year old youth, my tastes weren’t yet evolve much past “what can I buy the most of at the least cost?”  The amount of really bad beer and liquor I and my fellow students consumed was, well, obscene.

Beer was my drink of choice, except when I just wanted to change it up.  Then it was $7 fifths of good ole standard white label Jim Beam.  I drank a LOT of white label Jim Beam.  To this day, my worst memories of hangovers are of post-Beam nights when I settled in with a bottle of coke and a fifth of Beam.  Those mornings after were awful.  I still cringe every time I open a bottle of regular Jim Beam- not because it’s low quality or bad, but because it takes me back to those horrible morning hangovers.

After college, I decided it was time to re-immerse myself in the world of brown water.  But drinking it straight or with Coke/Diet Coke still conjured bad thoughts in my head.  So I mixed it with ginger ale.  As I grew more and more appreciative of the flavors, I started using less and less ginger ale until I was just drinking bourbon on the rocks or with a twist of lemon.  Now, nearly two decades later, I nearly universally drink it neat.  No water, no ice.

But when I saw this label on my email this morning, I had to chuckle: 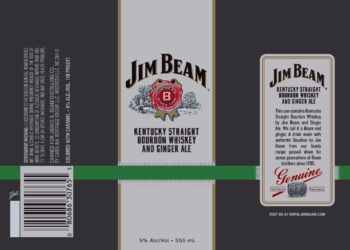 You guessed it.  That’s a label for a can of Jim Beam and Ginger Ale.  I’m sure the 5% ABV (2.5º?) would keep me from those hangovers, but it still brings back memories.  Cheers!