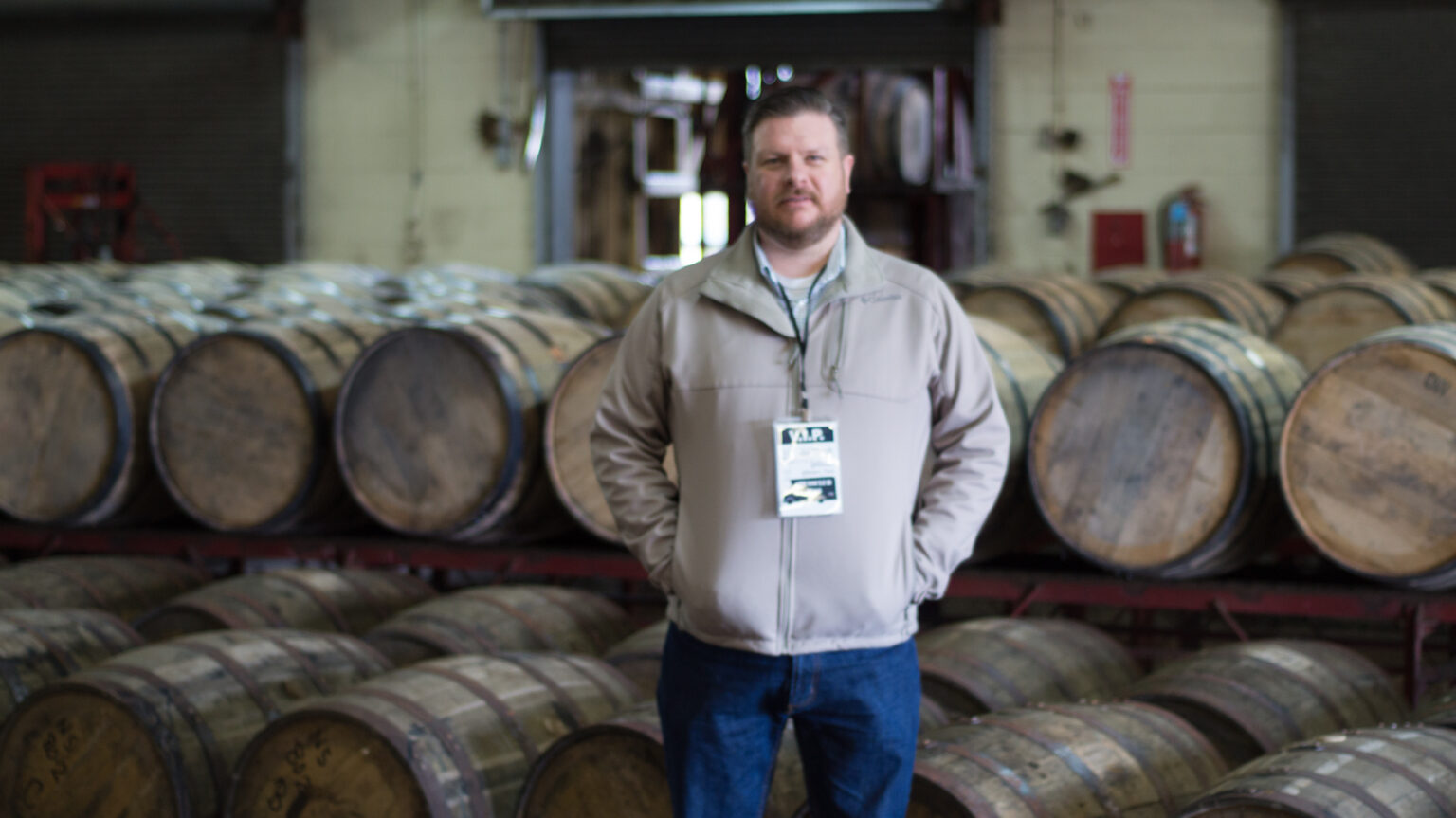 I hope everyone had a great Holiday season, and I hope your new year is off to a rousing start.  For me, aside from a cold that started right around Christmas eve and a nagging chest cough (probably Bubonic Plague), my holidays were great.

It’s that time of year when we all are chasing our New Year’s resolutions with gusto.  I know in a month’s time, they’ll mostly be forgotten, but for now, we’re all 100% sure we’re sticking with them and will change our lives completely over the coming 12 months.  And my resolution couldn’t be any more stereotypical.  I am going to lose weight.  It’s not a surprise that adding a new baby into a mix that includes frequent tastings of whiskey and beer doesn’t really lend itself to exercise and healthy diet.  I’ve definitely added more than a couple pounds over the past 3 years, and the past 6 months in particular.  So now that I’m in my 40s and my metabolism isn’t as user-friendly as it once was, I’m going to do something about it.  Hopefully, my photos on this site reflect that over the next year.

But for the site, we have several new resolutions:

For 2016, I wrote in a previous blog post that overall, it was a bit of a disappointing year for the bourbon world, with a few very notable highlights.  here are my top 3 highlights and top 3 lowlights from the world of whiskey in 2016:

Anyway, thanks for reading ModernThirst over the past few years, and we really can’t wait to see where this adventure takes us in 2017 and beyond.  Cheers! 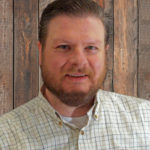