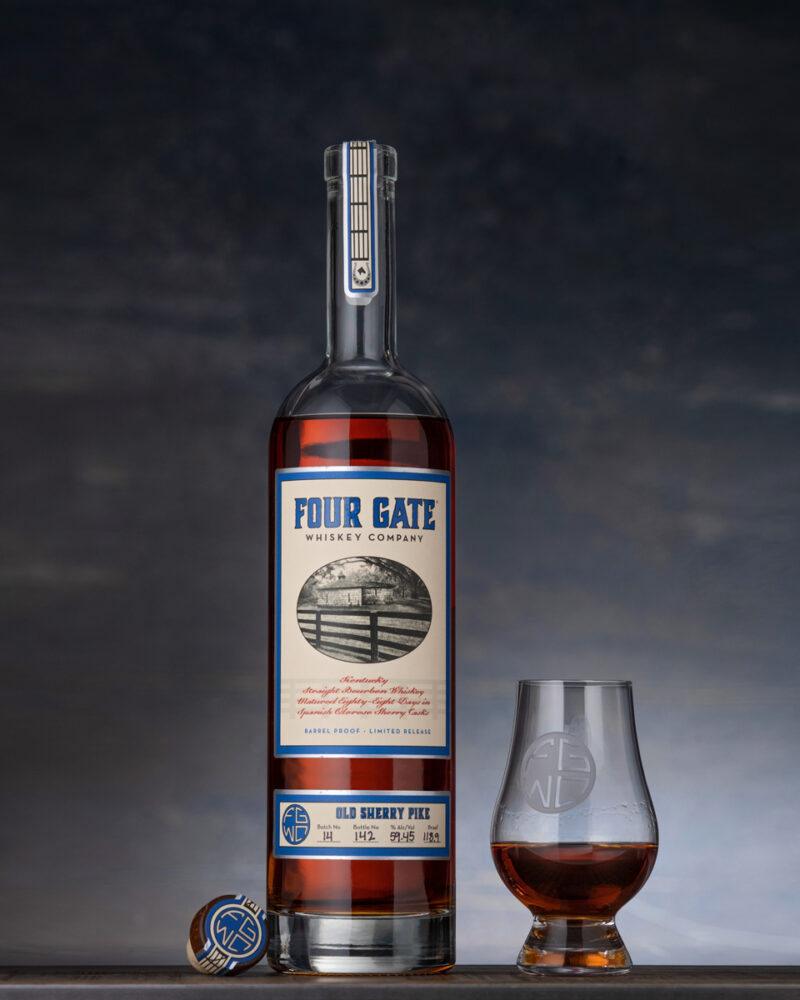 And Announces Distribution to Louisiana 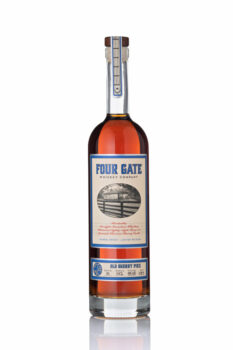 Old Sherry Pike retails for $199 and will be available soon in Kentucky, Indiana, Tennessee, Georgia, and for the first time, Louisiana. Bottles will also be available online through Seelbachs.com, Bourbonoutfitter.com, and Caskers.com.

“This is a first for us,” Said Chief Blending Officer Bill Straub, “We have typically used dual-finish methods for all our batches, but these Sherry barrels smelled so good we just wanted to present this with one finish.”

Chief Barrel Officer, Bob D’Antoni, who sourced the finish barrels, agreed. “This is really tasty. Let it open up when you first crack the bottle and you won’t be disappointed,” he said.

Old Sherry Pike is available through select retailers and online sellers in early August, in Kentucky, Tennessee, Indiana, Louisiana, and Georgia at a MSRP of $199.

Four Gate Whiskey Company’s products have been released since 2019 to critical acclaim, with every batch reviewed by Whisky Advocate earning score of 90 points or higher (90-94 = “Outstanding; a whisky of superior character and style”), and multiple well-regarded writers and online reviewers naming various batches amongst the top 10 American whiskeys of 2019, 2020, and 2021.