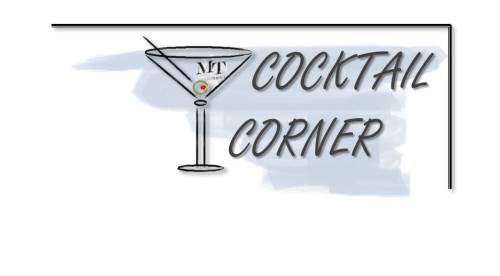 It’s Derby Week, folks!  For those of us entrenched solidly in bourbon country, that means a week of festivities involving all things Kentucky: namely Horses and Bourbon.

While not quite as famous as the Derby itself, the Kentucky Oaks is run on the Friday before the Derby every year (first run in 1875), attracting well over 100,000 fans annually. The Oaks is a 1 1/18th mile race for fillies only, and has long been considered the locals’ chance to get out to Churchill Downs for derby festivities before the horde of a half million out-of-towners pack the stands and infield for the ‘most exciting two minutes in sports’ on the following Saturday.  However, in recent years, due to the ‘fillies only’ nature of the race and the official flower of the race, the Stargazer Lily (which is pink), the Kentucky Oaks has partnered with Bright Pink, an organization that supports the early detection and treatment of breast and ovarian cancer.  This has led to a huge swell in popularity for locals and visitors alike.

The race features a survivor’s parade for survivors and patients of breast and ovarian cancer, and the entire day at Churchill Downs is a “pink out” in which patrons are urged to wear pink in support of the cause.

And like the Derby’s Mint Julep, the Kentucky Oaks has an official drink.  And, Surprise!  It’s Pink!

Once the ingredients are mixed, place the Grey Goose® Oaks Lily® in a tall glass with crushed ice, add a straw and garnish with an orange wedge and cherry.

If you want to make the drink truly official, pour the Lily into the official glass found here.  The glass makes a nice party favor to your guests to take home.

The “future” of cocktails.

Four Simple Syrups to Add to Your Old Fashioned