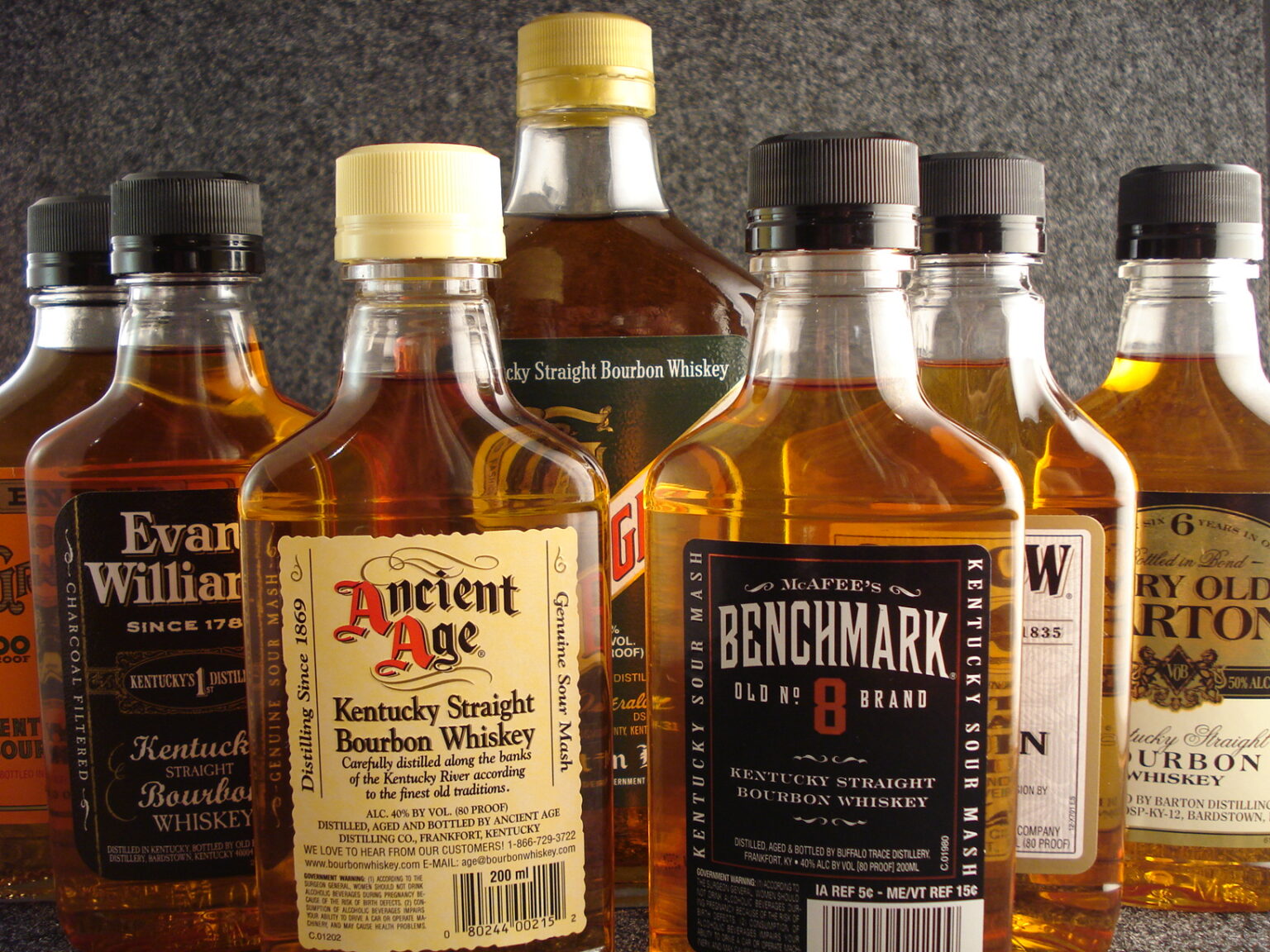 This post marks the fifth installment of the Budget Bourbon Battle Royale.  (Follow this link for other rounds.)  If you’re not familiar with this series, we’re reviewing bottles that can be had for $20 or less in most areas.

In Round 1, Very Old Barton Bottled-in-Bond took on Old Grand Dad Bottled-in-Bond and laid down a heavy dose of smack on the challenger from Jim Beam Brands, with the VOB scoring a solid 83 points.   In Round 2, Old Fitzgerald Bottled-in-Bond battled VOB100 to a near standstill, winning on a technical tie breaker.  In Round 3, we took a departure from the Bottled-in-bond bourbons and see a lower proof challenger in Old Crow.  Still, the wheater from heaven Hill plowed on, retaining its crown as the top budget bourbon thus far.  In round 4 Old Fitz stood tall, swatting away a weak challenge from Old Taylor.  Round 5 poses a bigger challenge, as Old Fitz BiB faces off against the second-best selling bourbon in the world: Evan Williams. 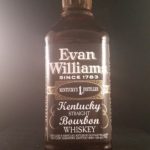 Bourbon drinkers know what they like, and bourbon drinkers like Evan Williams.  This standard Black Label offering is second only to standard Jim Beam in global sales.  Previously, Evan Williams carried a 7 year age statement.  Recently, to meet growing demand, that age statement has been dropped.  I understand this bourbon is aged between 5 and 7 years now, and it is offered at 86 proof. 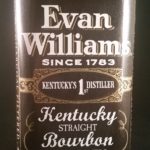 This was a lot closer than I expected.  Generally, I don’t find myself enjoying many of these budget bourbons, but Evan Williams is different.  It’s the second-best selling bourbon in the world for a reason, it seems.  It’s sweet, smooth, and packed with flavor- especially so for an 86 proof whiskey.  However, I felt like the finish left me wanting just a bit more.  It lacked punch and bite.  While that’s likely due to the lower proof, it still can’t be brushed aside.  I am looking forward to seeing the White Label (100 Proof Bottled-in-Bond) version of this bourbon in the Budget Bourbon Battle Royale very soon.  Until then, Old Fitz BiB narrowly retains its ranking at the top of the Battle Royale standings.  But don’t sleep on black label Evan Williams.  If lower proof is your thing, give it a shot.