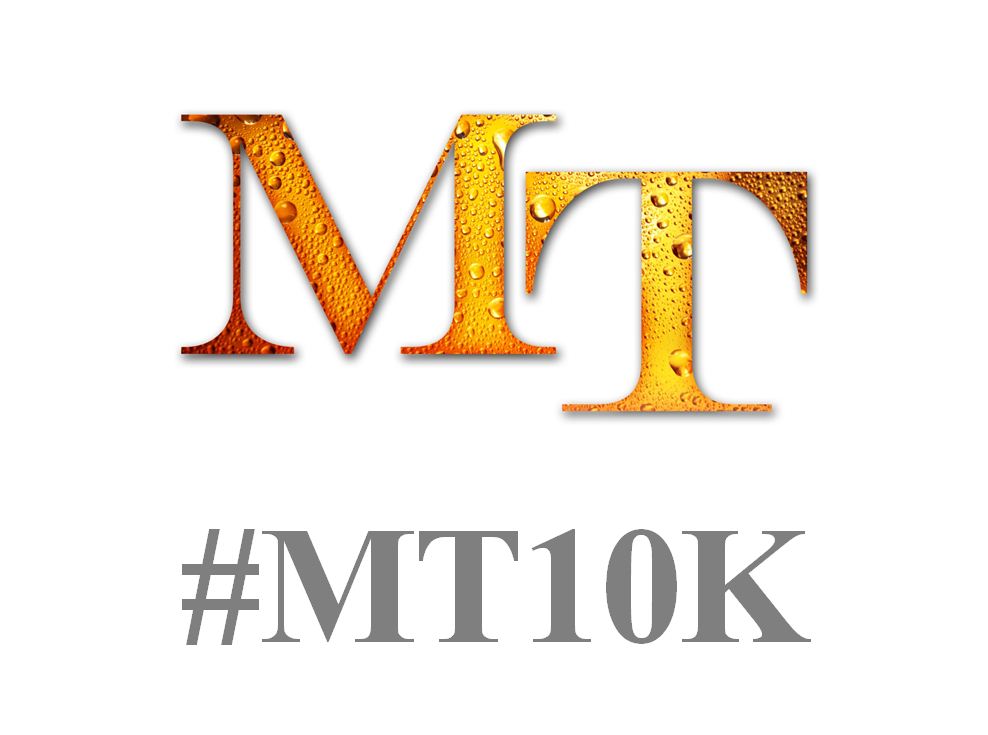 In mid-April of this year, Modern Thirst began a drive to expand our readership from a handful of local followers to a larger base of followers. To accomplish that, we moved our site to a new hosting environment and redesigned the look and feel of the site to provide a more reader-friendly and professional experience. In mid-June, we happily reported that since switching to the new format on April 15th, had received over 3,000 visitors.  It marked the first real milestone in Modern Thirst’s existence. Since then, we have reviewed 10 new whiskeys, several beers, visited multiple breweries, and had a ton of fun doing it.

Now, just over a month later, we are proud to announce that we have surpassed 10,000 visitors.

We want to take a moment to sincerely thank all of you who have logged on and read our work, as well as everyone who has interacted with us on Facebook, Twitter, and here on the site itself. We’re still working on a number of enhancements and new ideas as well, so we’re not even close to finished.

This has been a pleasure. Thank you all.