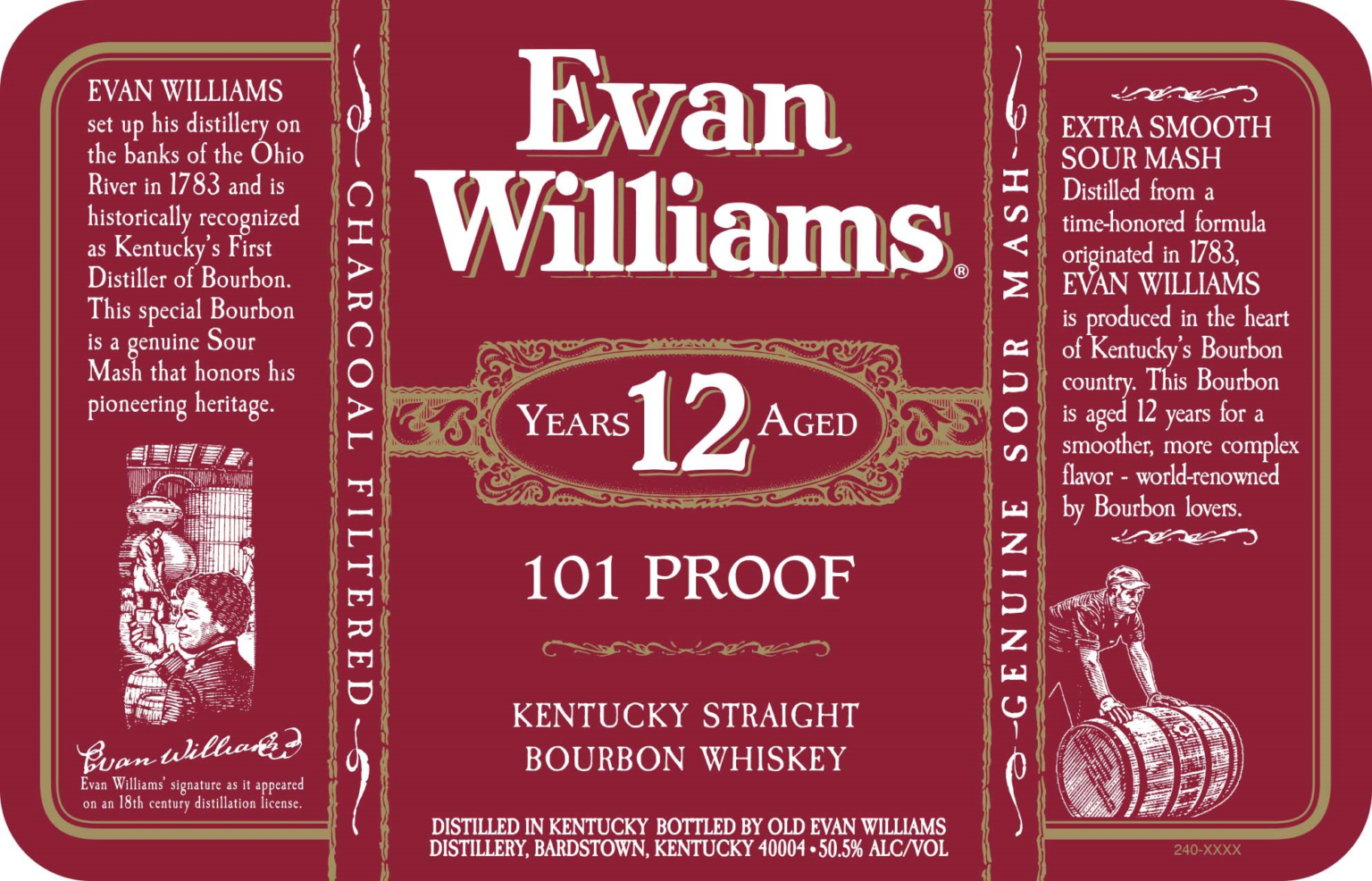 Mondays can be a pain…especially the first Monday after Daylight Savings when everyone’s internal clock is all wonky and everything seems a bit off.

But let me help brighten your day. The Evan Williams Experience is expecting three new limited release bourbons before the end of the year, including the first in the next couple of weeks. At least one, maybe all, will be gift-shop only exclusives.

The second is a twelve year expression of Evan Williams.

UPDATE- A label has hit the COLA-

It is apparently 101 proof, and should be a small batch bourbon . No further details, but I am assuming that it, like the 23 year currently available at the gift shop, will also be a gift shop exclusive. (On that note, the gift shop has lowered the price of the 23 Year Evan Williams by $50 It is now around $250 a bottle).  No definitive word on cost, though I would expect $75 or more. 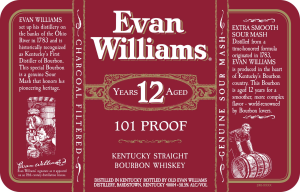 The last is also a blend, but no details were given, although I did hear “110 proof” in the discussion.

Stay tuned for more info as we get it! 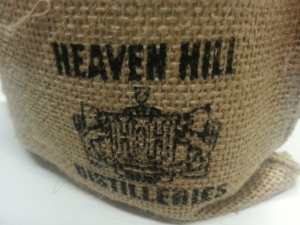