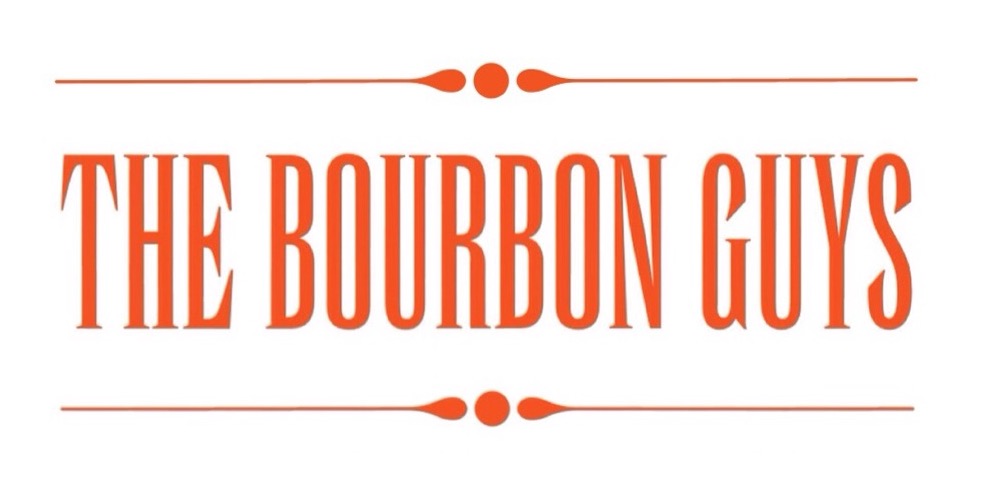 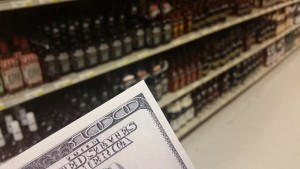 The next chapter in the ongoing series comes to us courtesy of Tim and Larry at The Bourbon Guys.  And WOW!  Talk about getting into the literary spirit!  Tim and Larry composed a poem!  It’s fantastic!  And on top of that, they each contributed a submission to answering life’s great question about spending their hundred bucks.

Larry is the first of the writers to squeeze a whopping FIVE bottles out of his Benjamin- proving that quality does not have to be sacrificed for quantity.   Tim was no slacker, with four absolute classics. You definitely need to check out their site for the full text of the poem and their submissions. 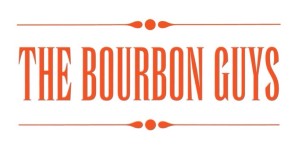 The following is The Bourbon Guys’ contribution to a collaborative effort of many great bloggers, retailers, and other industry “folks” to the question of, “If you had a Benjamin, what bourbon would you buy?” Of course, we can’t do anything “traditional,” so the following is our rollicking, pitiful attempt at poetry with a message. If you can stomach any more, we’ve taken some time to write up a serious recommendation following all the terrible rhymes. Thanks for reading!

IF WE HAD A BENJAMIN
If we had a Benjamin,
Oh the bourbon we could buy.
A Wild Turkey 101,
Or three, or four, or five.
Traditional, with lots of rye,
this bourbon makes the grade.
Jimmy Russell and his boy Ed,
watch closely how it’s made.
Russell’s Reserve at 110 proof,
it sips just like a dream.
That telltale rye it balances
this bourbon’s caramel cream.

Read the text of the whole poem, plus Larry & Tim’s selections here!