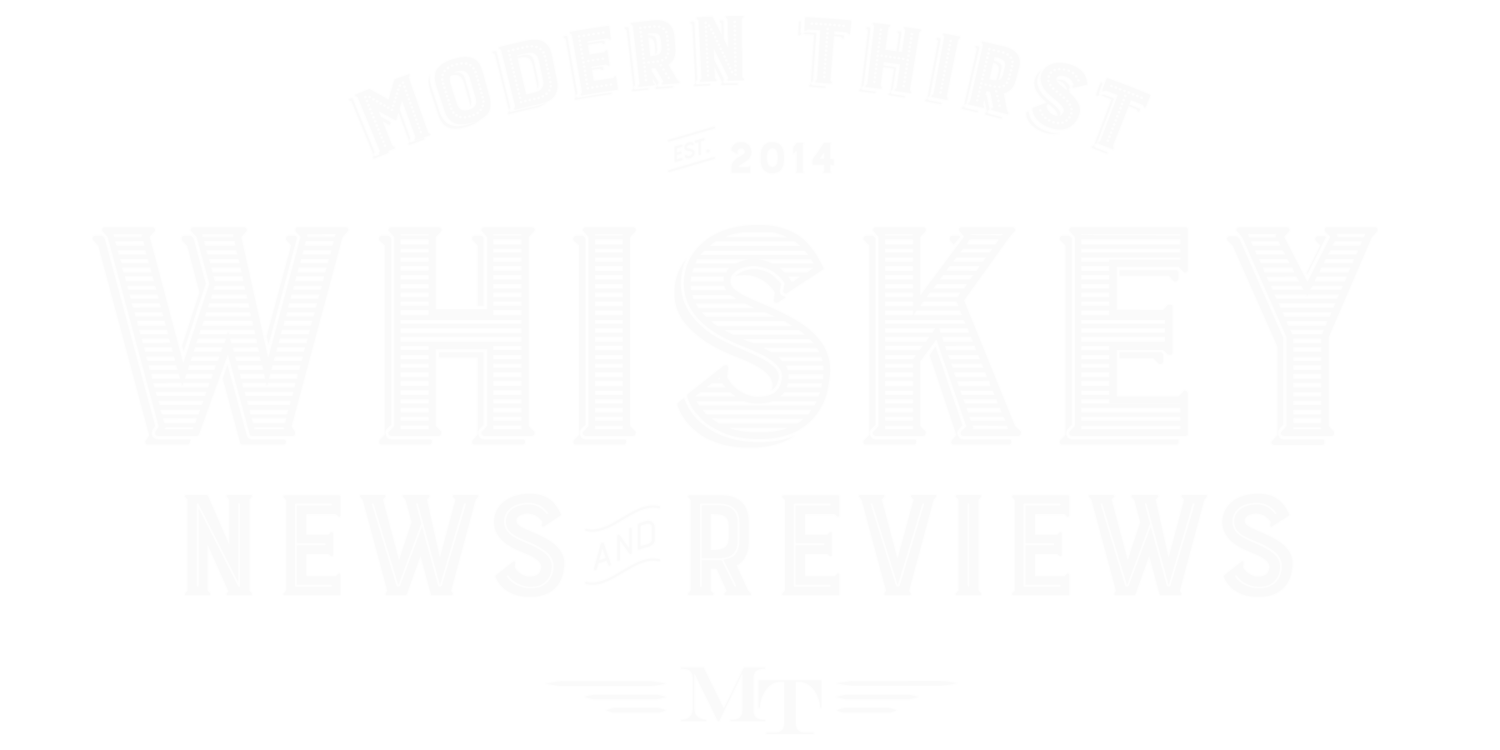 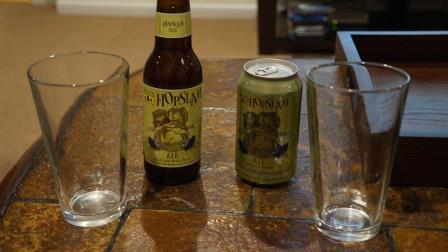 There are certain releases of craft beer that cause a bit of a national frenzy.  One of the chief amongst them is Hopslam, a honey-brewed ale from Bell’s Brewery.  Hopslam combines six pacific-northwest varieties of hops along with a dry-hop addition of Simcoe hops to produce a nose-prickling, sweet 10% ABV beer that hop heads line up for.

The 2016 release occurred over the past couple of weeks, and ModernThirst, of course, grabbed some to sample.  I had only recently noticed, while reorganizing my beer and bourbon cellar, that I still had a couple bottles of 2015 Hopslam in storage, so I decided it was a great opportunity for a side-by-side comparison of the two releases.

Caveat:  I do realize that Hopslam isn’t really intended to be aged past 5-6 months, so drinking the 2016 fresh versus the 2015 after a year of aging isn’t really an apples to apples comparison, but it will do for our purposes.  I never intended to age last year’s this long anyway.  Really, I forgot those two bottles were hiding on the shelf.

But since I’m really not the beer guy, and ModernThirst keeps a Resident Beermeister on hand for just these occasions, I decided to call on Matt to help me out.  As if there was any doubt, our Resident Beermeister had both a 2015 bottle and a newer 2016 can on hand for a mirrored tasting.  He didn’t even have to leave his house (which, given the 10% ABV is probably a good thing). 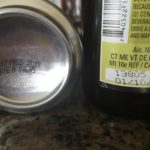 Bill: The first thing I noticed when pouring into identical glasses was a noticeable difference in color.  The 2015 was noticeably darker than the 2016.

Matt: The 2015 is definitely a shade darker, I would attribute this to either the natural chemistry of aging and the hop oils decomposing, or possibly a variation in the ingredients or recipe from last year.  It also may be show how light can damage beer (which is why canning has become the go to for many brewers)

Bill: So moving on to the tasting…This is a nice beer.  I know the 2015 has been aging for a year, but I remember having similar experiences when I drank it fresh too.  There’s a weird sweetness on this that doesn’t taste like a heavily hopped ale to me.  Maybe it’s the honey influence being too strong, but this isn’t a snappy ale like I remember in earlier releases.

Matt: It reminds me of a barleywine.  The words that keep popping into my head are “dead hops.” I also think this is flatter in both carbonation and flavor than it was fresh.

Bill: How does it compare now to a year ago?

Matt: No doubt it was better fresh. When fresh there was good bitterness and both piney and floral hops.  Now I still get some tropical flavors, but that odd sweetness kills it.

Bill: Moving on to the new release, the 2016 is more like I remember earlier releases.  It’s a bit snappier, more bitter, with a fresher hop profile.  I know a lot of that is due to freshness, but a good deal of that sort of sticky sweetness from the 2015 is gone.  It’s a much more dry sip to me, though the honey is still prevalent.  The alcohol is really present right away on the nose and palate, and this is still really sweet as well, though not nearly as pronounced as the 2015.  Much sweeter than an IPA.

Matt:  Especially next to the year old Slam, this 2016 is a real treat; crisp, piney with an upfront bitterness. The honey does bring a complementary sweetness that works well.

Bill: 2016 is a much better choice for me, though neither of these falls anywhere close to being a “mediocre” sip.  They’re both very good.  I don’t think I could drink more than a couple of the 2015s, but I could enjoy a few of the newer ones, that 10% ABV notwithstanding.  Still, I feel like this has skewed more to the dark and “sweet” profile lately rather than the hoppy bite of older offerings.  Maybe expanded production (this used to be impossible to find, now there is a pallet of it in several area stores) necessitated a change in the flavor.  I can’t say.

Matt: The lesson here is: do not save Hopslam.  Many times it is tempting to get caught up in the hype and buy as much as you can.  But there is no reason to buy more of this than you plan on drinking in a month or so.  With so many great beers available year-round, just enjoy this in the late winter and move on. Hopslam has always been a favorite of mine. Just a few years ago, I would have declared it the best widely distributed DIPA on the market.  Since then the competition has grown exponentially, and the flavor may have evolved slightly based on changes in ingredient availability and production methods. Nonetheless, I look forward to the eleven cans I have remaining of the 2016 Hopslam. (But the cans will be in the recycling bin before March Madness.) 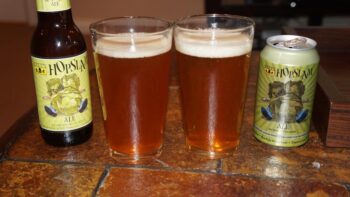