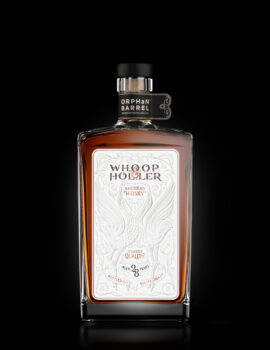 Diageo announced the ninth release in their Orphan Barrel series. This time, it’s called Whoop & Holler. Following in the footsteps of The Gifted Horse, this one is also not a bourbon. While Diageo calls it “American Whisky,” It’s essentially a 28 year old Tennessee Whiskey distilled at George Dickel using the standard Dickel process.  (It’s interesting that they chose the Scotch version of “whisky” rather than “whiskey.”  This is ‘Murica, Diageo!  We like the letter E in our whiskeys, thank you very much!) This is a one-time release, according to the press materials, and at 28 years represents the oldest of the Orphan Barrel series.

ModernThirst will have a sample and will be posting a review as soon as it is available. 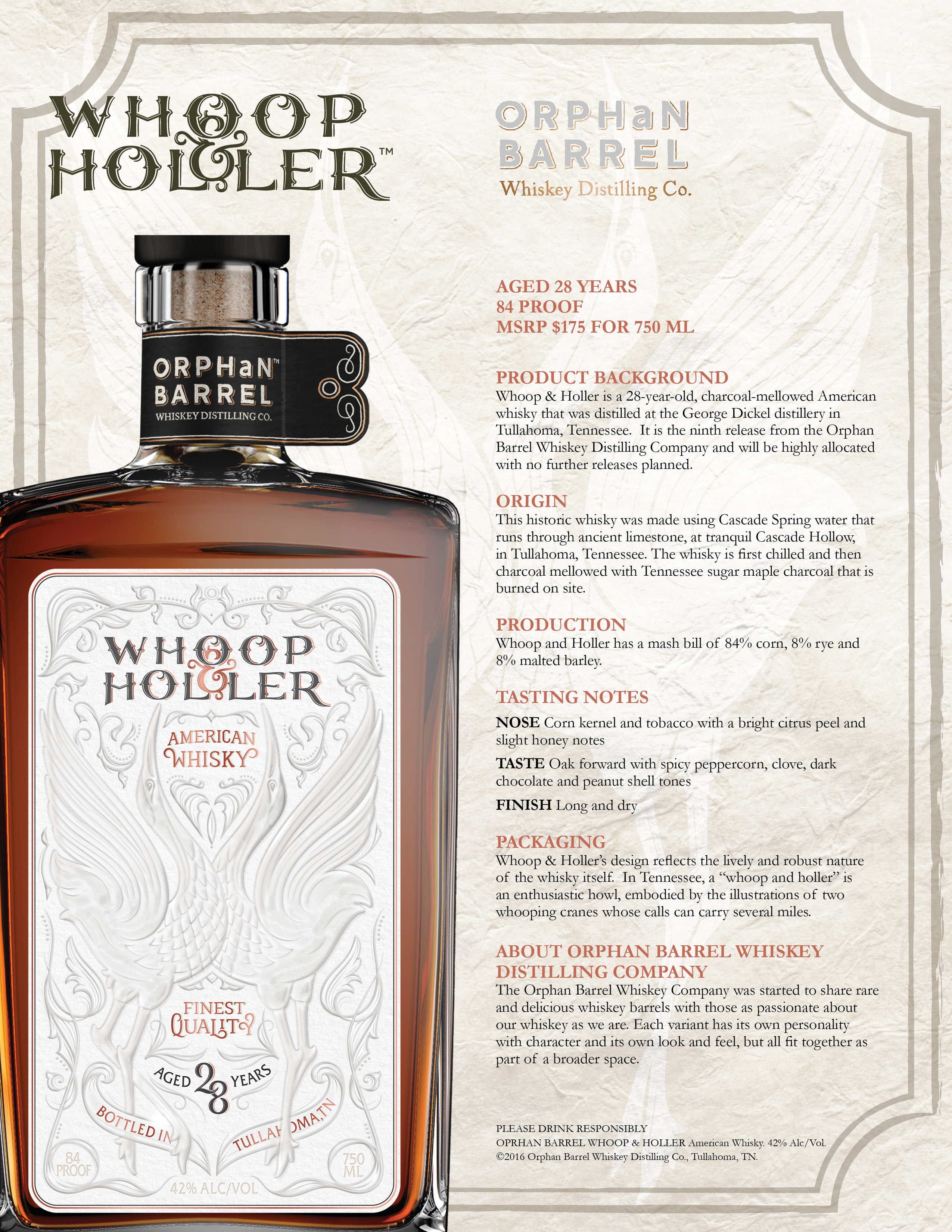 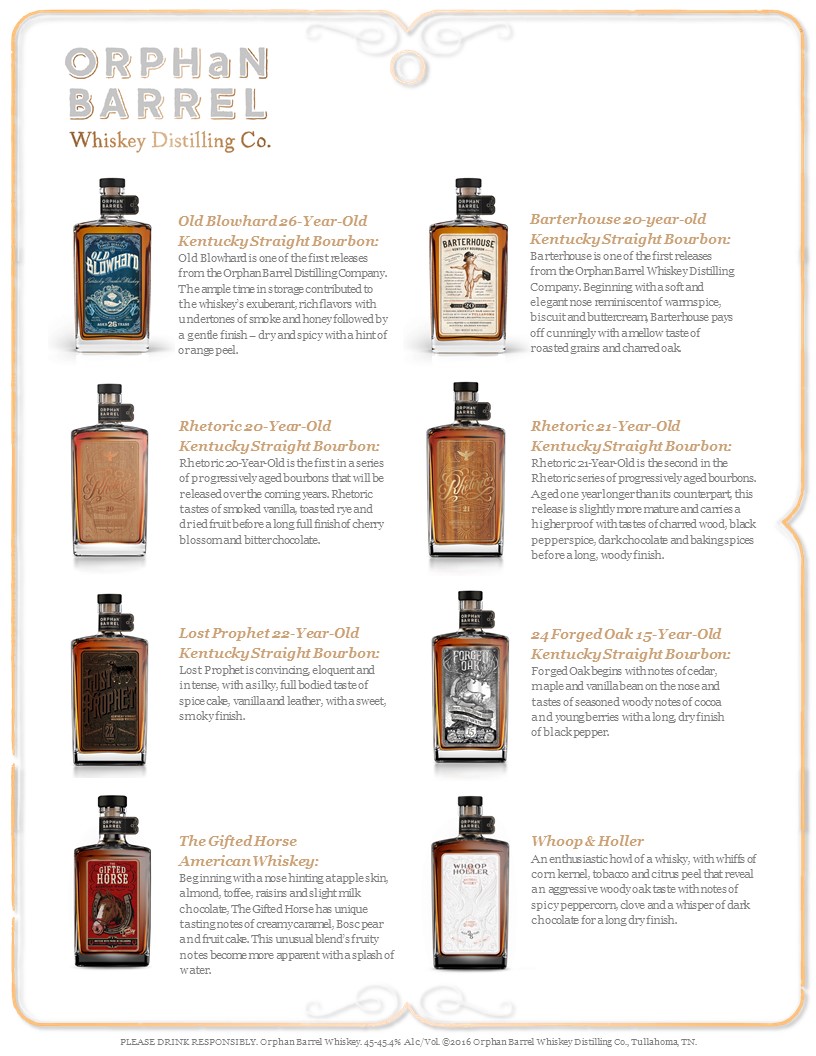