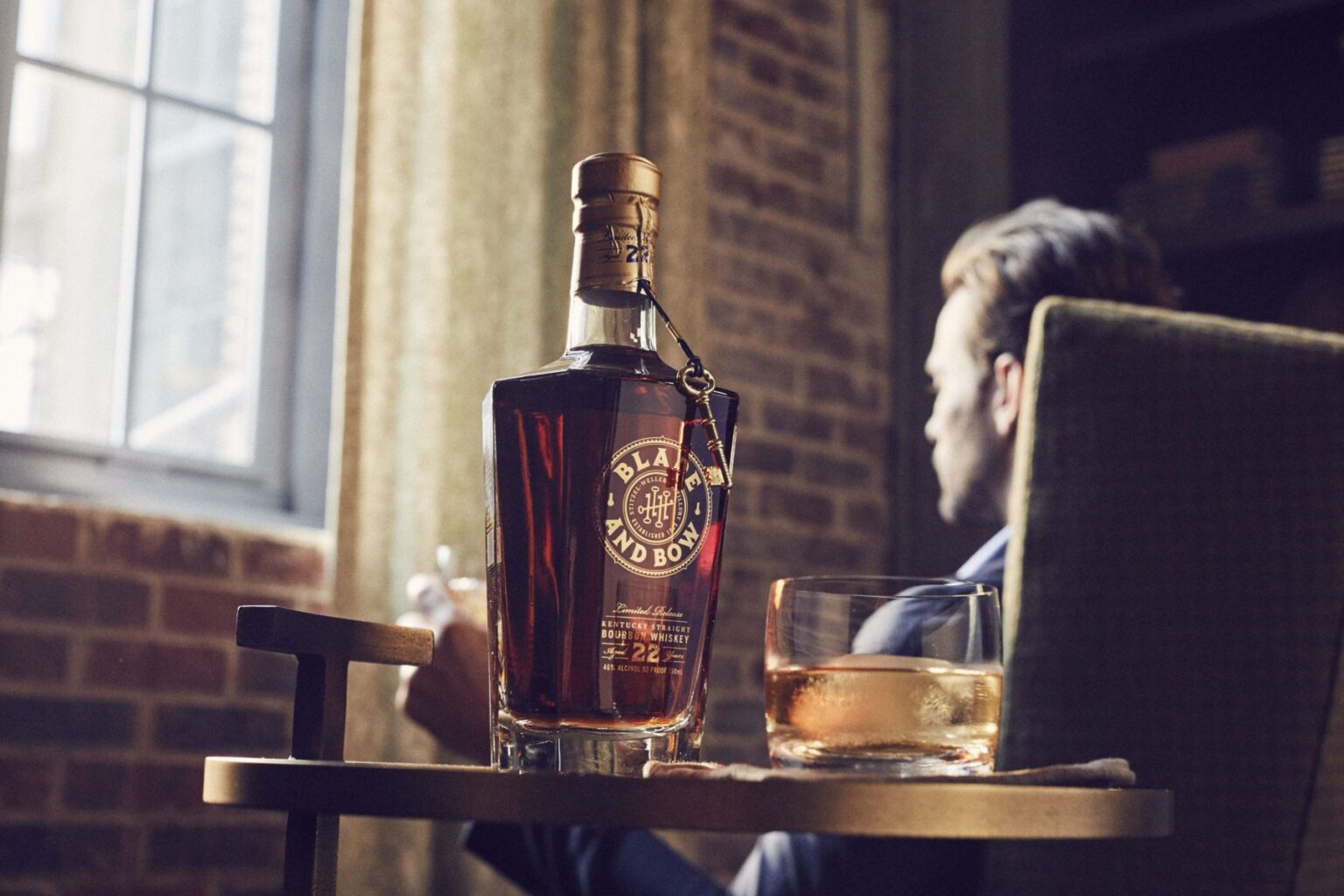 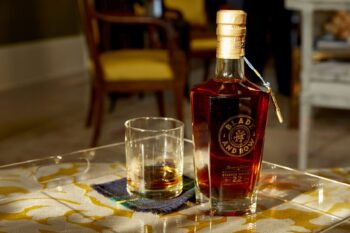 You may remember our posts from a couple of years ago about Blade & Bow’s limited edition 22 year old bourbon.  Well it’s back.  Diageo has announced a re-release.  We know from the Orphan Barrel lineup that Diageo seems to have an inexhaustible supply of hyper aged bourbons, and while 20+ year old bourbons usually taste vastly over aged to my palate,  the previous release was actually pretty tasty, so I’m looking forward to this one.  The provenance of this whiskey is a little clearer this time around as well.  It’s a mixture of distillate from the “New” Bernheim distillery (now Heaven Hill) and what is now Buffalo Trace.  So it seems to be from similar stocks used for Lost Prophet mixed with the bulk of the Diageo releases (15 year Harper, most of the Orphan Barrels, etc).

Blade and Bow 22-Year-Old Kentucky Straight Bourbon Whiskey is a limited release whiskey that pays homage to the artful passion and renowned craftsmanship of the legendary Stitzel-Weller Distillery. This whiskey is the latest to be released from Stitzel-Weller, the historic distillery that now serves as the home to a number of high-quality whiskeys.

Blade and Bow is named after the two parts of a skeleton key – the blade shaft and the ornate bow handle – part of the iconic Five Keys symbol found throughout the legendary Stitzel-Weller distillery.  These keys represented the five steps of crafting bourbon – grains, yeast, fermentation, distillation and aging.  More importantly, these keys grew to symbolize the southern traditions of hospitality, warmth and enjoying the finerthings in life.  To this day, the five keys can be found throughout the distillery.

Blade and Bow Limited Release 22-Year-Old Kentucky Straight Bourbon Whiskey is packaged in a geometric bottle with six sides – one bearing the Blade and Bow logo and product information, with the other five representing each of the five keys to bourbon found throughout the Stitzel-Weller distillery.Five different keys – some rarer than others – will adorn the bottles,with consumers being encouraged to collect all five.