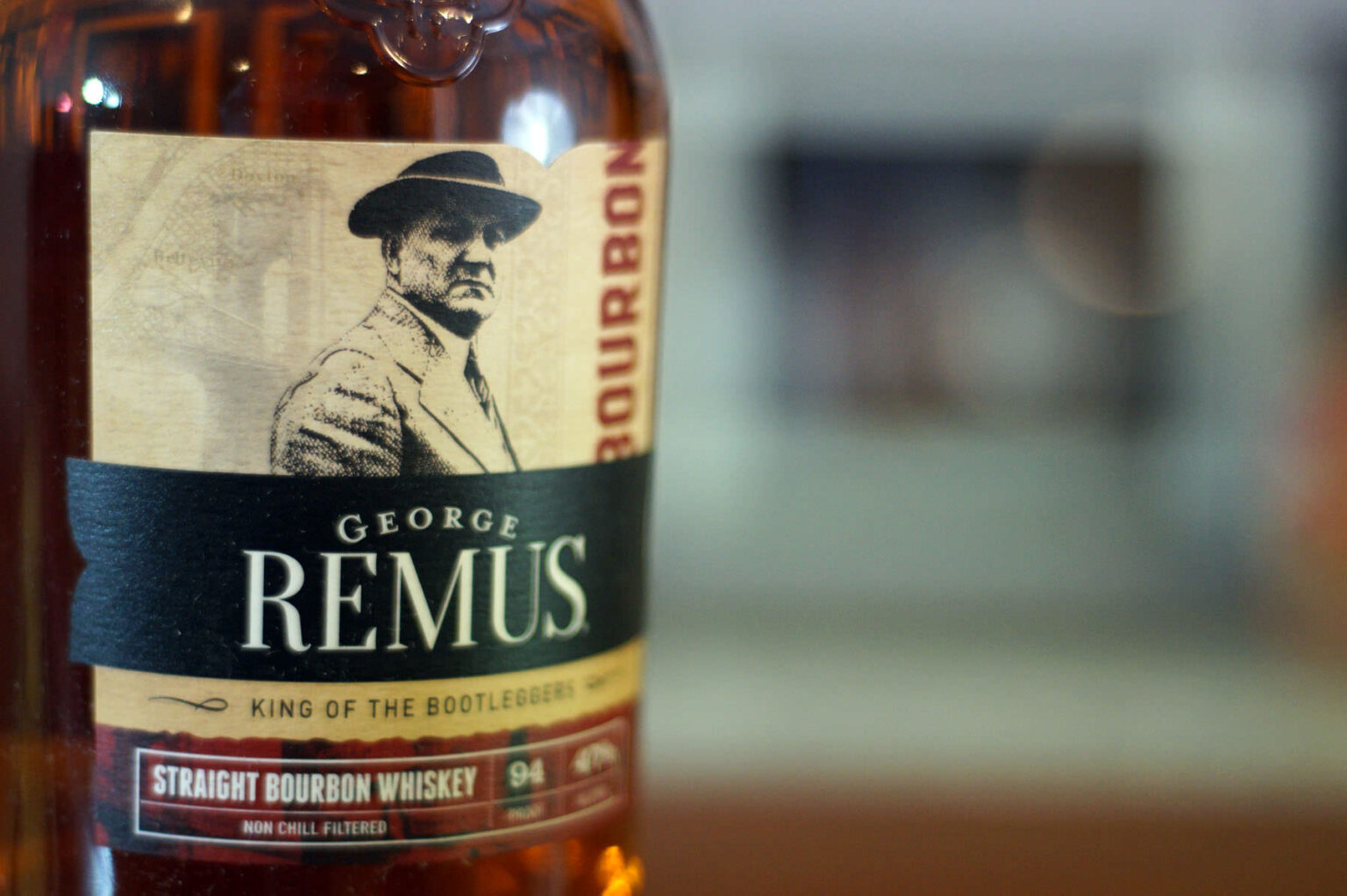 MGP has made quite a name for itself in the whiskey industry- namely in making rye and bourbon for other entities to bottle and sell under their own labels.  But in late 2016, MGP bought the George Remus line of whiskeys and is now releasing it themselves.  For those who are fans of MGP distillate, as am I, this is good news.

George Remus Bourbon is the first straight bourbon released under MGP’s ownership of the label.  In their words: 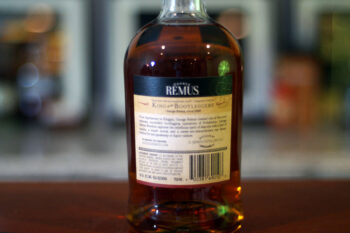 George Remus was a Cincinnati lawyer who created one of the most intricate and successful bootlegging operations of the Prohibition era. Known as “King of the Bootleggers,” Remus owned many of America’s most famous distilleries, and became a multi-millionaire before losing it all. It has been claimed that he inspired the notorious character of Jay Gatsby from The Great Gatsby by F. Scott Fitzgerald. His parties were just as legendary, and on at least one occasion Remus presented all the men with diamond stickpins as parting gifts, and their wives with new cars.

MGP acquired the George Remus whiskey label in November 2016 from Queen City Whiskey Co. in nearby Cincinnati, and has been building on the brand’s local reputation in Ohio and Kentucky. George Remus Straight Bourbon is a high-rye blend of bourbon whiskies aged over four years. With a hint of vanilla, a maple aroma, and a sweet-yet-characteristic rye flavor, George Remus captures a timeless flavor profile that over-delivers on rich, bourbon character, in keeping with the largesse of its namesake.

The high rye mash bill is immediately noticeable on the nose with citrus peel and black pepper spices, smelling as much like a rye whiskey as a bourbon.  I get little corn sweetness, but lots of rye fruit and spice.

True to the nose, this is a light bodied bourbon with heavy lemon and candied orange flavors.  The rear palate gets a hefty dose of black pepper spice, and the middle palate gets a hint of corn sweetness.  On the extreme rear palate, there are definite notes of prunes, plums and dark fruits.

Again, this finishes similarly to a rye whiskey.  It’s light and sweet with lots of spice.  It’s not particularly viscous on the tongue, but the finish is medium in length and never turns bitter, which makes for a very pleasant sip. 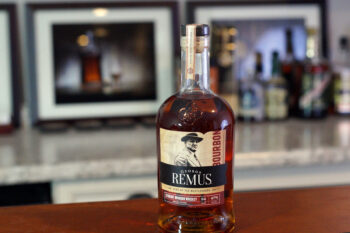 In all honesty, I expected a somewhat bland and one dimension sip from this.  I didn’t get that at all.  This is a light, fruity, and spicy bourbon that will appeal to those who like a lot of rye kick, but still want that hint of sweetness brought about by at least 51% corn in the mash bill.  I shouldn’t have been surprised.  MGP makes good whiskey.  This is good whiskey.  It’s certainly worthy of a purchase.  It should appeal to those who enjoy Basil Hayden, but wish it were released at a higher proof.

Its high rye mash bill is on full display, making this seem as much like a rye whiskey as a bourbon. But it's a solid offering form MGP, and well worth a sip.