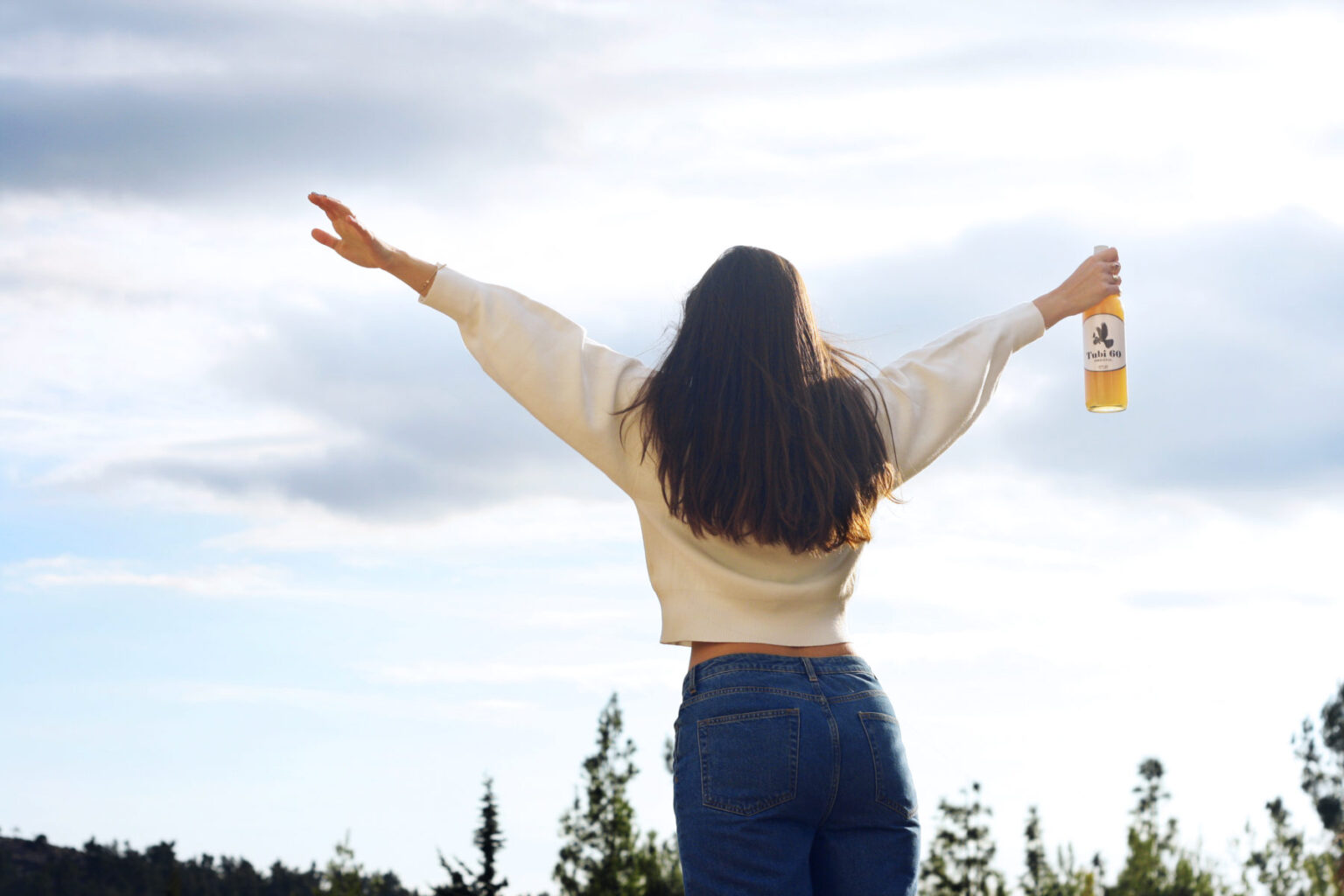 Tubi 60 – An uplifting liquor from Israel 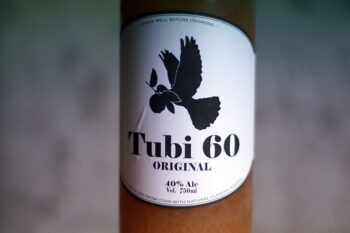 What the heck is Tubi 60? Good question. And honestly, I’m not 100% sure. It’s a new drink that has exploded in popularity in its home country of Israel, where it was created by two brothers in 2013 in the city of Haifa. As to what’s in the bottle, well, that’s hard to say as well. It is apparently a 80 proof grain alcohol flavored with copious amounts of lemon, ginger, saffron, and about 3,000 other natural flavors that give the drink an extremely cloudy appearance. It took Tel Aviv by storm in 2013 and 2014, spread though the cocktail scene across Israel, and has now come to the U.S. The brand managers sent us a bottle to taste, and we’re happy to oblige.

The most intriguing part of the experience is the reported after effects. The producers use natural ingredients that they say work to provide a natural stimulating effect to the body, which consumers have described as “positive” and “uplifting.”

That’s great, Bill, but get to the point.  How’s it taste?

That’s the interesting part. I have a hard time explaining it  It’s chocked full of mouth-puckering lemon and citrus sour, but the ginger sweetness and other flavors turn it to a tangy, sour sip. It’s like a cross between a lemon shandy, sour-style beer, and ginger ale with floral notes, while not being carbonated. If that’s not confusing enough, it’s really cloudy, and you’re supposed to shake it vigorously before serving to make sure it’s cloudy. 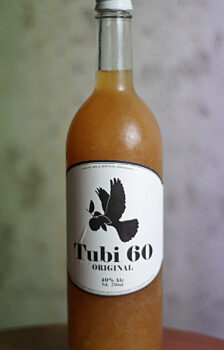 So how do you drink it?

The producers seem to recommend using it as a shooter, or chaser. Both of those are fine uses- especially since it’s intended to be served chilled.  But I tried messing around and mixed it with seltzer water and tonic water and in both cases it worked as a really refreshing summer sort of Tubi-and-tonic type of drink over ice. And since I always keep it around, I mixed it with ginger beer as well, and really liked that combination. Since it is intended to impart a natural high, it’s often the first drink of the night in Israel, with the intent of putting bar goers in a good mood early. Mixed with something light and carbonated seems like a great startup to a night of fun. Tubi founders also don’t recommend mixing it with other alcohol for the same reason- as more alcohol tends to counteract the stimulants.

So the bottom line is that as a shot, or mixed with carbonated beverages are probably by far the best way to go.  Avoid sugary sweet drinks, in my opinion, other than cola. 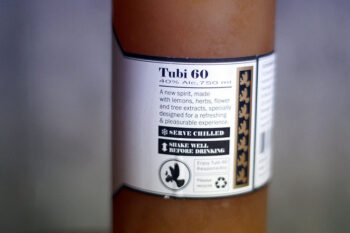 Actually, I do. It’s really unique. And I like sour. In my limited tasting, I can’t say I experienced a euphoric high or even a positive uplifting sensation. But I like summer shandy, I like sour beer, and I like citrus quite a bit, which makes this a really refreshing drink I could get into.  I will caveat that by saying I don’t know the nutritional facts of this liquor, so I can’t comment on calories, sugar, or carbs- and as a guy who meticulously tries to avoid sugar and carbs that means I won’t put this in any rotation until I know more.  But based on flavor, this could find its way into some really amazing summer poolside cocktails.