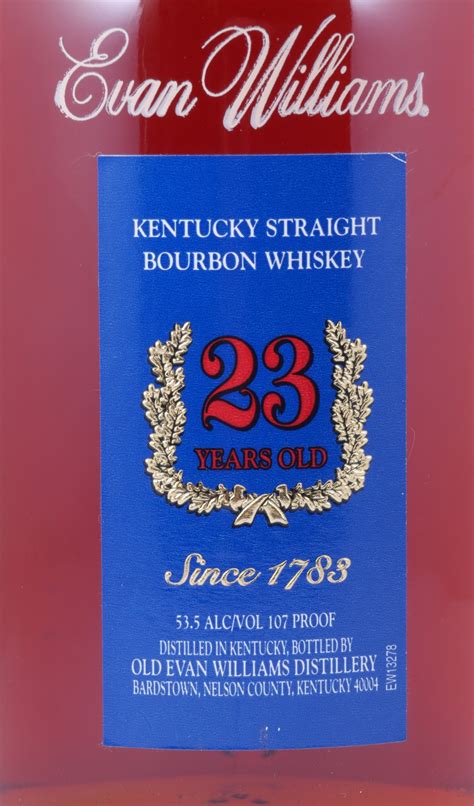 Over-oaked is the new goal for bourbon producers? 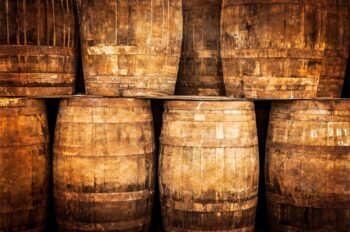 15 years ago, the idea that a 25+ year old bourbon would command sky-high prices and be sought after by near-religious fanatics searching for the next big thing in whiskey would have made some of the legends of the bourbon world laugh out loud. For decades, the prevailing school of thought is that the best flavors to come out of a bourbon barrel were extracted in anywhere from 6 to 12 years (sometimes less), depending on which Master Distiller you asked. Extra old bourbon was a problem, not a goal.

Today, 20, 23, even 26 year old bourbons, destined to be mixed into huge batches of younger whiskeys just a few years ago, are now released to the public in limited quantities where eager bourbon buyers line up and camp overnight just for the chance to buy a bottle at $200, $300, and higher. Where 10 years ago, “oak bomb” was a derogatory, naughty word for whiskey tasters, collectors today hear the term and rush to the store for the chance to buy it.

What happened between then and now? Did producers suddenly figure out how to make that old whiskey taste better?

I think not. I think tastes of the general public changed as newer drinkers turned on to America’s Native Spirit.

To pick a line of demarcation between “old school” and “new school” bourbon geeks is a lesson in futility. It can’t be a hard and fast separation, as there are varying tastes across the board- and no matter when you came to bourbon, your tastes might run differently than these large generalizations. I acknowledge that, so I’m speaking only in the macro scale here. So let’s just think of it in general terms. For my purposes, “old school” would refer to those of us who were buying bottles of whiskey and bourbon 10 years ago- and appreciating them for premium spirits- that today would never been seen in a retail setting without winning a lottery or paying absurd secondary pricing. If you were truly turned on to bourbon when things like Pappy Van Winkle were already nearly impossible to find, you’re probably in the “new school” of bourbonites.

…Maybe some people really DO like over-aged barrel flavors in bourbon. Does that make them objectively wrong?You know what? It doesn’t.

New school drinkers have a very different perspective on bourbon tastes than those who were ‘in the game’ before, and it has very noticeably changed the way bourbon is bottled, marketed, and sold. Old schoolers might recognize that the 20 year old Van Winkle offerings were often the exception to the rule of aging, not indicative of what extra-aging can do for bourbon. New schoolers might only know that 20 year Van Winkle is desired, hard to find, and therefore attribute the same quality to similarly aged bourbons of other makes.

And if that is, in fact, the perspective that many new comers to the bourbon world carry, then perception makes reality. Maybe extra (formerly “overly”) aged bourbons really ARE better…at least for them. 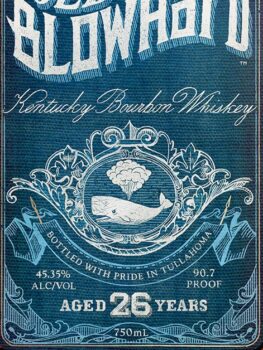 And that is reflected in many bottlings that I, for example, don’t really like at all. Old Blowhard, from Diageo, was one of the worst bourbons I’ve tasted, for my palate, in the past few years. It’s 26 years old. Yet I know quite a few people willing to pay exorbitant sums on the secondary market to get it. I’ve heard more than a few people championing the virtues of the gift-shop exclusive Evan Williams 23 year, which I find to be similar in flavor to chewing on wet rope. There are plenty of examples. When I ask people what they like about those bottles, I usually get something along the lines of “Man, it’s just bursting with huge oak flavor. It’s amazing!”

Hearing explanations like that, I sometimes find I laugh to myself, thinking “what a newb!” Then I catch myself and consider that maybe some people really DO like over-aged barrel flavors in bourbon. Does that make them objectively wrong?

You know what? It doesn’t.  It makes their tastes different than mine. And that’s fine. Some of the people whose palates I respect most in the world have differing opinions than I do on all sorts of whiskeys, both young and old. And if someone loves an oak bomb, have at it.

Ultimately, tastes just differ. And times change. Extra-hoppy IPAs that were rarely seen in the 1970s are the premium beers of today. There was a time California wine was scoffed at by the wine-drinking world. Some today are recognized among the best in the world.

And who can blame a producer for giving consumers what they want? Got a barrel of 30 year old bourbon sitting in a warehouse? Might as well bottle it up. Someone out there wants it. Why not sell it? And if it sells, and if it’s profitable, and if so many people want it, why not aim for that as a producer? Set aside a few barrels to age even longer, bottle it up in a few years and sell it to eager consumers.

For me, the sweet spot is still usually 8-12 years with a few exceptions either way.  But if extra aged bourbon is your thing, no matter how people describe the flavors – oak bomb, rotting canoe, wet rope, musty, woody, oaky, tannic, etc- just enjoy it.