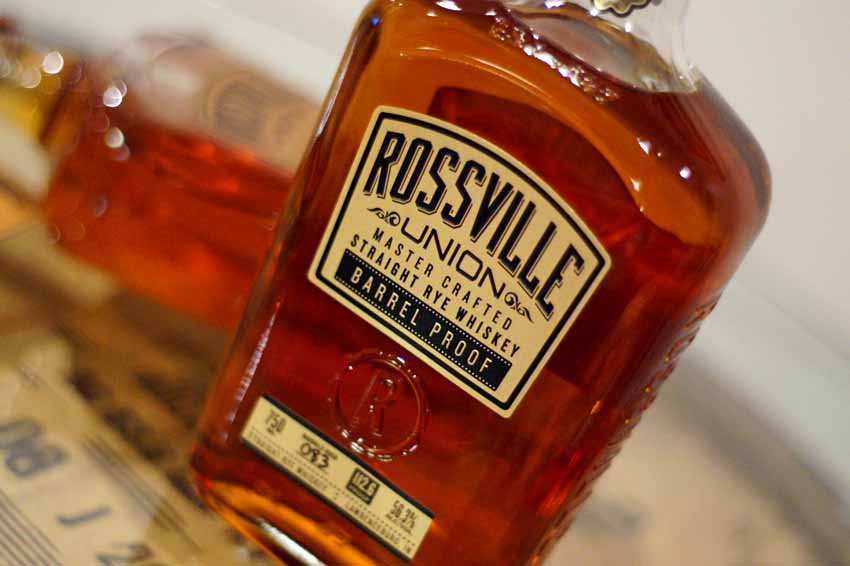 Rossville Union- God have mercy on my wallet.

Just shut up and take my money, MGP.

MGP Ingredients in Lawrenceburg, IN, is releasing a new proprietary series of Rye Whiskeys. Yeah, MGP is everywhere. They are the source of so many rye and bourbon labels out there it’s becoming hard to keep track. You want to know why that is? It’s a closely held secret. It’s because they make really good stuff.

MGP recently released their own bourbon under the George Remus name, and the Remus Repeal Reserve was an outstanding expression of a blend of their standard bourbon and high rye bourbon mash bills. I loved it. But MGP is really known for their rye whiskey. And to now, we only got it via those who sourced it. Usually, it’s proofed down to 45% ABV (90°) or so, and we never know how well it has been aged or how long. And on top of that, if the expression is barrel proof or particularly good, it’s really pricey. 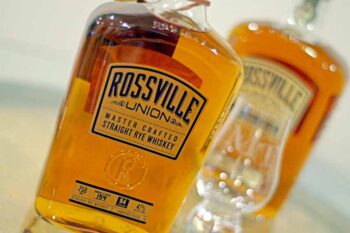 In steps Rossville Union. Named for the original 1847 distillery on the MGP site in Lawrenceburg, the standard straight rye clocks in at 94 proof, and the big boy, Rossville Union Barrel Proof, at 112.6 proof.

(ModernThirst did receive samples of both these bottles. Reviews are forthcoming.)

May 9, 2018 (Lawrenceburg, IN) – MGP Ingredients is proud to announce the launch of Rossville Union, their first proprietary Rye Whiskey label. Named after the founding distillery in Lawrenceburg, Rossville Union represents a historic return to the home of crafted rye whiskey and honors a spirited tradition that dates back more than 170 years in America’s original “Whiskey City.” Known as the “Masters of Rye,” the expert distillery team in Lawrenceburg brings generations of craftsmanship, heritage and passion to the making of the highest quality rye whiskey.

“With Rossville Union we deliver two unique, perfectly-balanced rye whiskeys that shows our distilling and blending expertise and character – at its boldest,” says Andrew Mansinne, Vice President of Brands, MGP Ingredients. “Rossville Union is crafted in the heart of rye whiskey country, in one of the most storied distilleries in the nation that has been in continuous production for almost two centuries.”