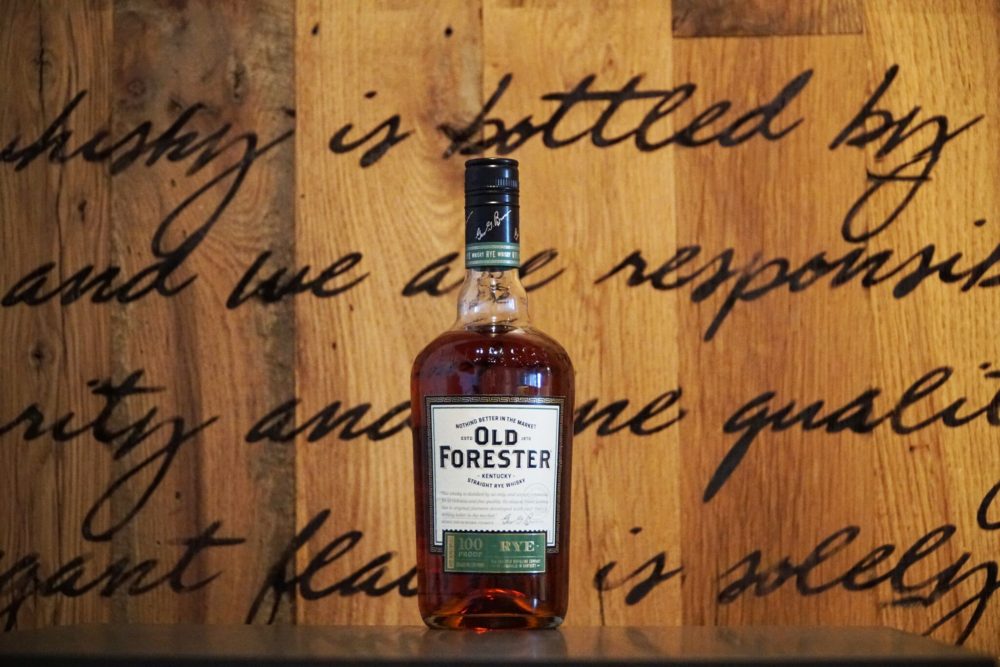 Introducing the Spiciest Member of The Family: Old Forester Rye

“Our signature bourbon recipe has done this brand proud through Prohibition, World Wars and changing consumer palates,” said Campbell Brown, Old Forester President and great-great grandson of founder George Garvin Brown. “This January we will create a new tradition with a Kentucky Straight Rye that will capture the hearts and excite the palates of experienced Rye drinkers and curious whisky enthusiasts alike.”

The newest expression from Old Forester was crafted by Master Distiller Chris Morris and Master Taster Jackie Zykan. Old Forester Rye is inspired by the historic recipe for Normandy Rye, a brand which Brown-Forman acquired in 1940. The mash bill consists of 65 percent Rye, 20 percent Malted Barley and 15 percent Corn.

“Old Forester Rye stays true to our standards of quality, consistency, and balance while delivering on value as only Old Forester can,” said Zykan. “The spicy, yet floral complexity of this expression offers a completely different flavor profile than its bourbon cousin. At 100 proof, it plays beautifully in cocktails, but also stands up boldly on its own.”

The new Old Forester Rye is crafted by Master Distiller, Chris Morris and Master Taster, Jackie Zykan, and follows the historic recipe for Normandy Rye, a brand which Brown-Forman acquired in 1940, and stays true to the deep-rooted quality, consistency and balance of Old Forester. As you taste and create your own rye-focused cocktails, please note the below from our Master Taster:

Finish: Allspice and peppercorn introduce a long and dry finish which ignites with pine, anise and bright lemon zest