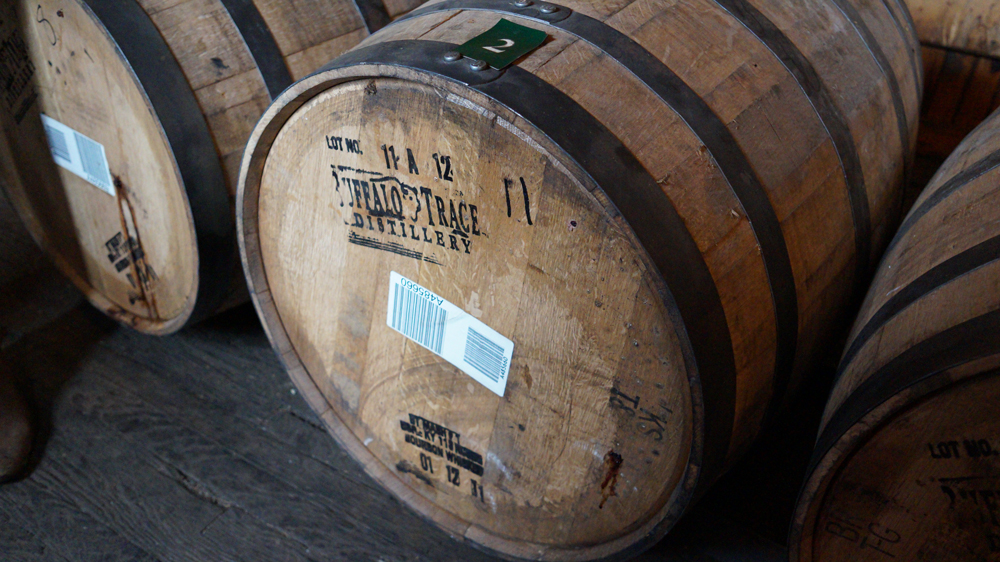 On February fifth, I had the pleasure of accompanying Red Dot Liquors in Frankfort, KY on a barrel pick at Buffalo Trace. The group narrowed the choice down to two barrels which we then tasted blind. For the first time in dozens of barrel picks I’ve been on over the years, the final decision of which barrel to pick was unanimous between over 10 people. Unanimous.

The bottles will be available at Red Dot in 6-8 weeks, so stay tuned to @Modern_Thirst on Twitter for release dates!  You will DEFINITELY want this bottle.

While there, I visited the “Bourbon Pompeii” room for the first time. Amazing. Here are some photos from the experience!