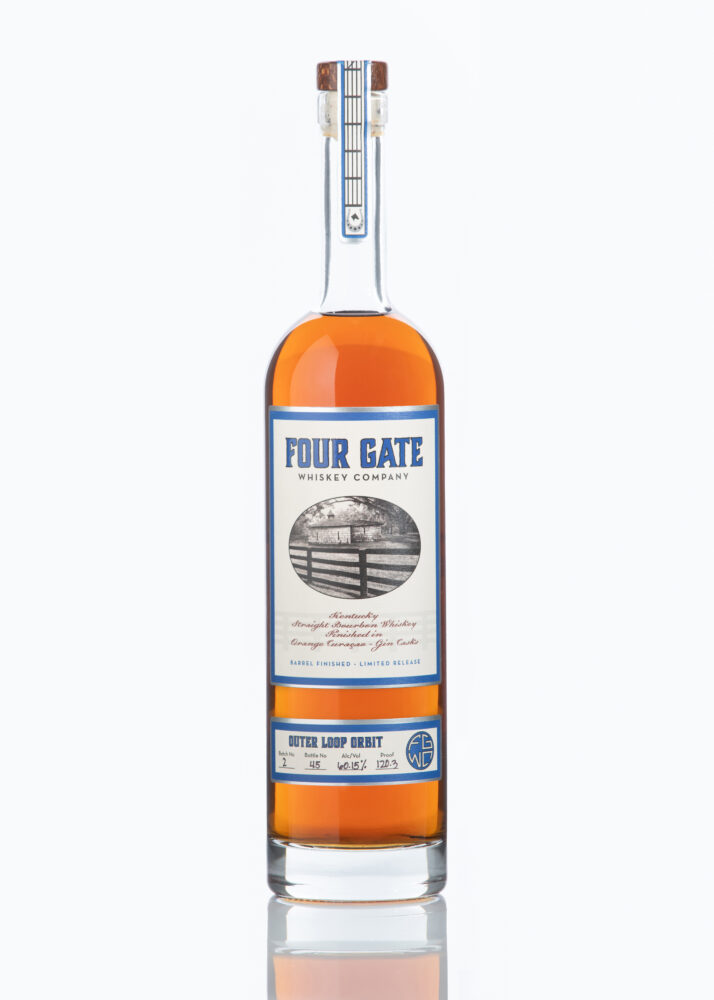 By BillSeptember 22, 2019No Comments4 Mins Read 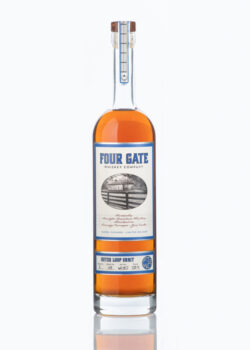 The team chose 7 barrels of 5.5 year old Kentucky Straight Bourbon Whiskey and 7 barrels of extra-aged 12 year old high rye Kentucky Straight Bourbon Whiskey and presented the resulting blend to the barrel experts at Kelvin Cooperage. William Hornaday of Kelvin Cooperage tasted the spicy-nutty blend and suggested barrels that had once held French orange curaçao liqueur before being used to finish a batch of gin at a distillery in Louisville.

“I’m usually hesitant to use something as sticky-sweet as curaçao with bourbon,” Straub said, “But these reminded me instantly of a powdered orange drink I used to have as a kid. The super-sweet curaçao had been cut by the botanical gin and the result was a tangy orange that we all thought would pair perfectly with our blend.”

“I remember my dad telling me when I was a kid that the powdered orange drink didn’t become famous until astronauts took it to outer space in the early space missions, and we wanted to pay homage to that in the name. That’s where the ‘Orbit’ comes from,” said Straub.

Chief Barrel Officer, Bob D’Antoni, came up with the other half of the batch name. “Outer Loop is the street from the mailing address for Kelvin Cooperage,” he said, “so it allowed us to also pay homage to them for continuing to collaborate with us and help us succeed.”

“I said during batch 1 that we really wanted to push the envelope with this brand,” said Straub, “This is a flavor profile that I’ve never seen before and certainly never tasted. I think we’ve succeeded in being innovative.”

Taste:             Tangy citrus greets the front palate with heavy cinnamon and baking spices on the mid-palate. The rear of the tongue gets pine needs and slight nuttiness.

Finish:            Medium-to-long and refreshing, the citrus lingers on the periphery while black pepper and cinnamon intermingle within notes of pine and juniper.

Four Gate Whiskey Company’s second release will be distributed in Kentucky and Tennessee at a MSRP of $199.99 per bottle with 2,402 total bottles will be available at retail.

Four Gate Whiskey Company started in 2018 with the goal of releasing several unique batches of whiskey products each year. With its first product launch of 11-year-old Kentucky Straight Bourbon Whiskey finished in sherry-rum casks in April 2019, the team is excited to unveil this second release and other small batch products with unique finishes to come later this year. Learn more at fourgatewhiskey.com, like us on Facebook.com and follow us on Twitter @four_gate.