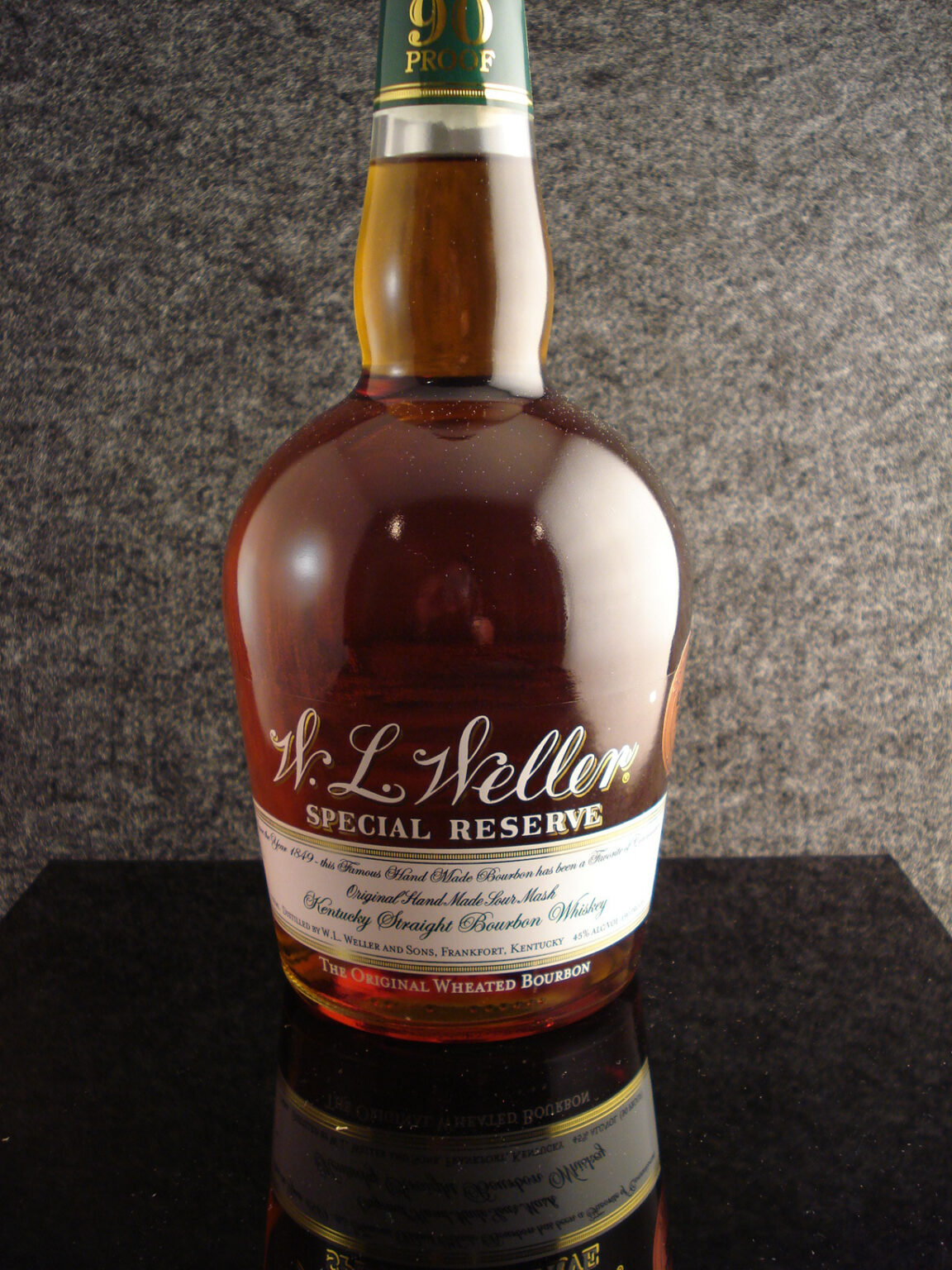 It is not a bad bourbon. But it is not a great one either, nor is it even the best option in its price range for fans of wheated bourbons in particular. It is drinkable and affordable.

This review was originally posted as part of the Wheated Bourbon Throw Down.

What it is:
W.L. Weller is produced in Frankfort, KY at the massive Buffalo Trace Distillery.  In years past, it was owned by the Van Winkle family and produced at the famed Stitzel-Weller distillery.  Today, it shares the mash bill of the Pappy offerings, though the aging locations, times, and barrel choices differ.

Though age statements have been removed from the label, W.L. Weller is likely a 4-7 year old bourbon bottled at 90 proof.  My bottle was a barrel-select program from the same big box store, and cost $20. 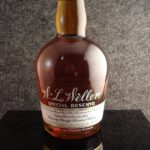 W.L. Weller is a light amber with definite golden tints.  It looks light and sweet.

Finish:
Weller is a very short finish, very clean and crisp, with faint hints of citrus on the back of the tongue.