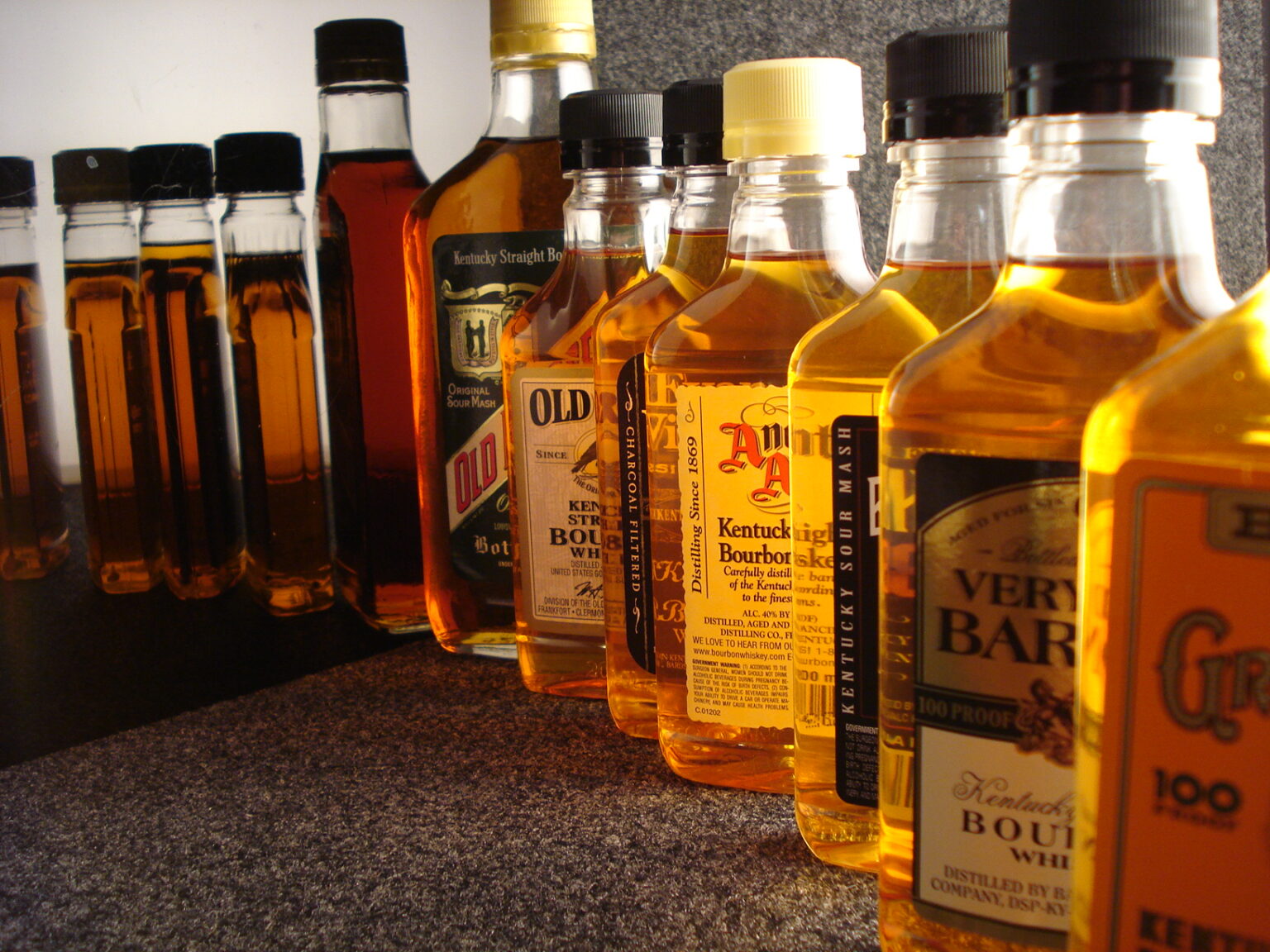 This post marks the fourth installment of the Budget Bourbon Battle Royale.  (Follow the rest of the Battle Royale action here.)  If you’re not familiar with this series, we’re reviewing bottles that can be had for $20 or less in most areas.  In Round 1, Very Old Barton Bottled-in-Bond took on Old Grand Dad Bottled-in-Bond and laid down a heavy dose of smack on the challenger from Jim Beam Brands, with the VOB scoring a solid 83 points.   In Round 2, Old Fitzgerald Bottled-in-Bond battled VOB100 to a near standstill, winning on a technical tie breaker.  In Round 3, we took a departure from the Bottled-in-Bond bourbons and see a lower proof challenger in Old Crow.  Still, the wheater from Heaven Hill plowed on, retaining its crown as the top budget bourbon thus far.  Now, in Round 4, we face yet another venerable bourbon name in Old Taylor.

The Next Challenger: Old Taylor 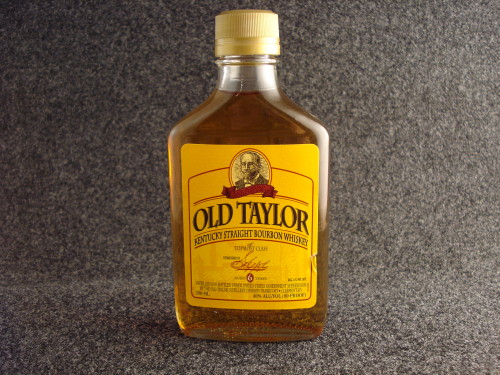 There was a time that Old Taylor was amongst the best bourbon in the world, and its distillery was the showpiece for the entire bourbon industry.  That time is long past.  Today, the Old Taylor brand is owned by Buffalo Trace after it was recently (2009) purchased from Jim Beam.   It is 6 years old, and 80 Proof.

The Reigning King of the Ring: Old Fitzgerald Bottled-in-Bond  (recap)

I expected it to be much harder to pick a winner in these head-to-head matchups.  To a large degree, I expected most $12-$18 bourbons to be similarly young and unappetizing.  Aside from the dead-heat in round 2, that hasn’t been the case.  Old Fitzgerald Bottled-in-bond is just a vastly superior bourbon compared to Old Taylor.  There isn’t much competition here.  Old Taylor is rightfully near the bottom of our bottom-shelf rankings.