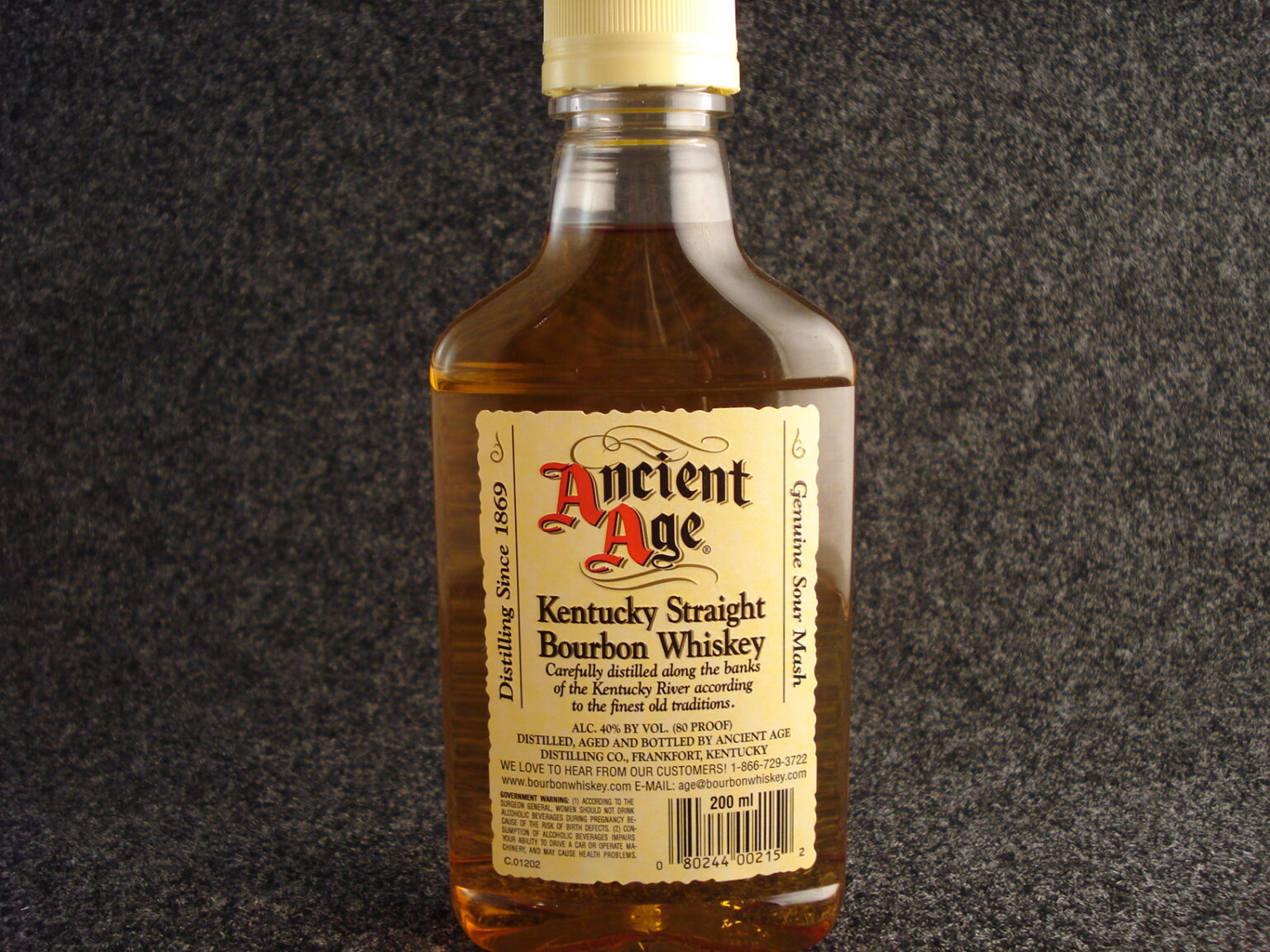 This truncated review was originally posted as part of our Budget Bourbon Battle Royale.  See the original post here.

Ancient Age is a Buffalo Trace-produced product distilled in Frankfort, KY.  The label itself has been in production since 1946, and clocks in at 80 proof.  It is made using Buffalo Trace’s Mash Bill #2, the higher rye recipe, which it shares with Blanton’s Rock Hill Farms, Hancock’s Reserve, and Elmer T. Lee, all top-shelf bourbons in their own regard. So that makes this the most affordable label of the mash bill by a considerable margin.  Is it the same bourbon?  Nope.  But for under $13 for 750mL, it doesn’t need to be. 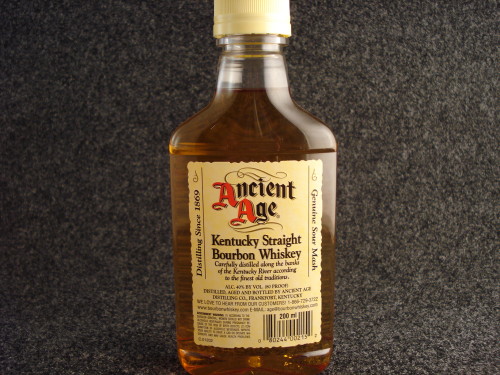 Really, Ancient Age is not a bad bourbon.  It just isn’t very exciting.  At its price point, it doesn’t really need to be.  It’s straightforward Buffalo Trace on the nose and palate, without much burn and with very little lingering flavor.  That being stated, it is not the best budget bourbon in its price range or in its category, as it falls well short of the recently reviewed Evan Williams Black Label, to name one.