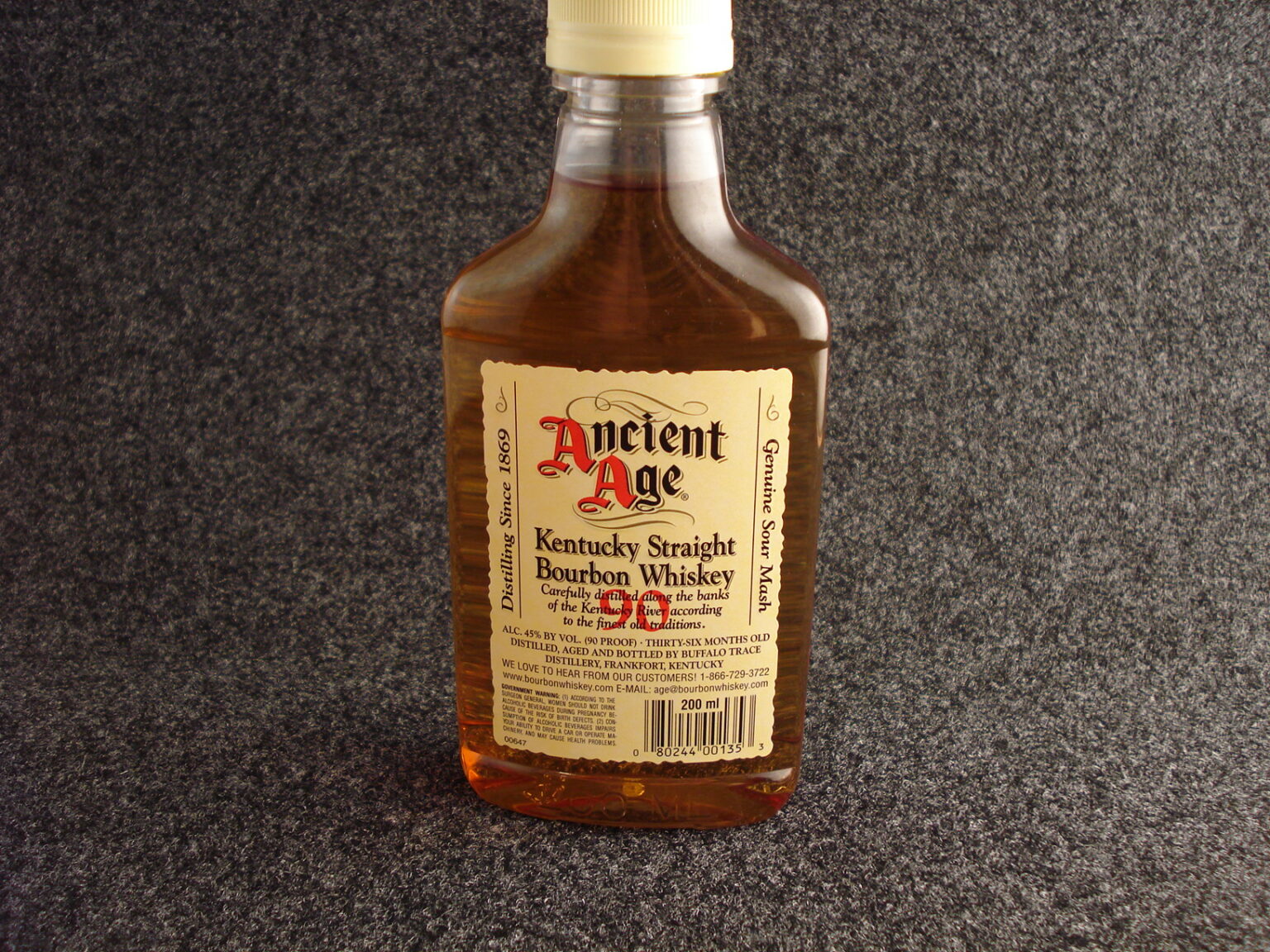 Not the best option in its price range, unless you’re looking specifically for Buffalo Trace.

This truncated review was originally posted as part of the Budget Bourbon Battle Royale. See the original post here.

Ancient Age 90 is a Buffalo Trace-produced product distilled in Frankfort, KY. As you may have guessed, this version of Ancient Age is bottled at 90 proof.  It is made using Buffalo Trace’s Mash Bill #2, the higher rye recipe, which it shares with Blanton’s, Rock Hill Farms, Hancock’s Reserve, and Elmer T. Lee, all top-shelf bourbons in their own regard, plus Ancient Age 80, of course. 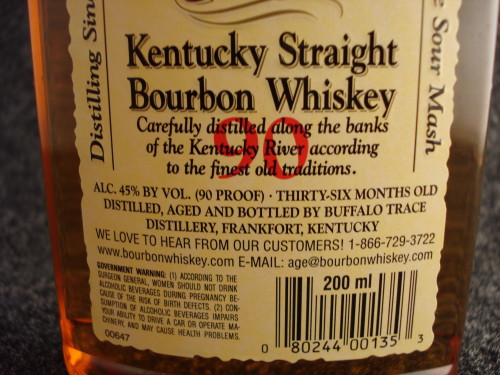 Let’s face it, we’re not looking to uncover the latest Pappy Van Winkle here. We’re looking for solid drinking bourbons at a very low cost. Ancient Age 90 is that, particularly for fans of the Buffalo Trace profile. But it’s still not the best option in its price range, unless you’re looking specifically for Buffalo Trace. Also, there are two older versions of Ancient Age worth considering if you find them in stock- the Ancient Ancient Age 10 year and the Ancient Ancient Age 10 Star, both significantly better than the standard 90 proof version.

But Ancient Age is solid, drinkable, and very affordable.