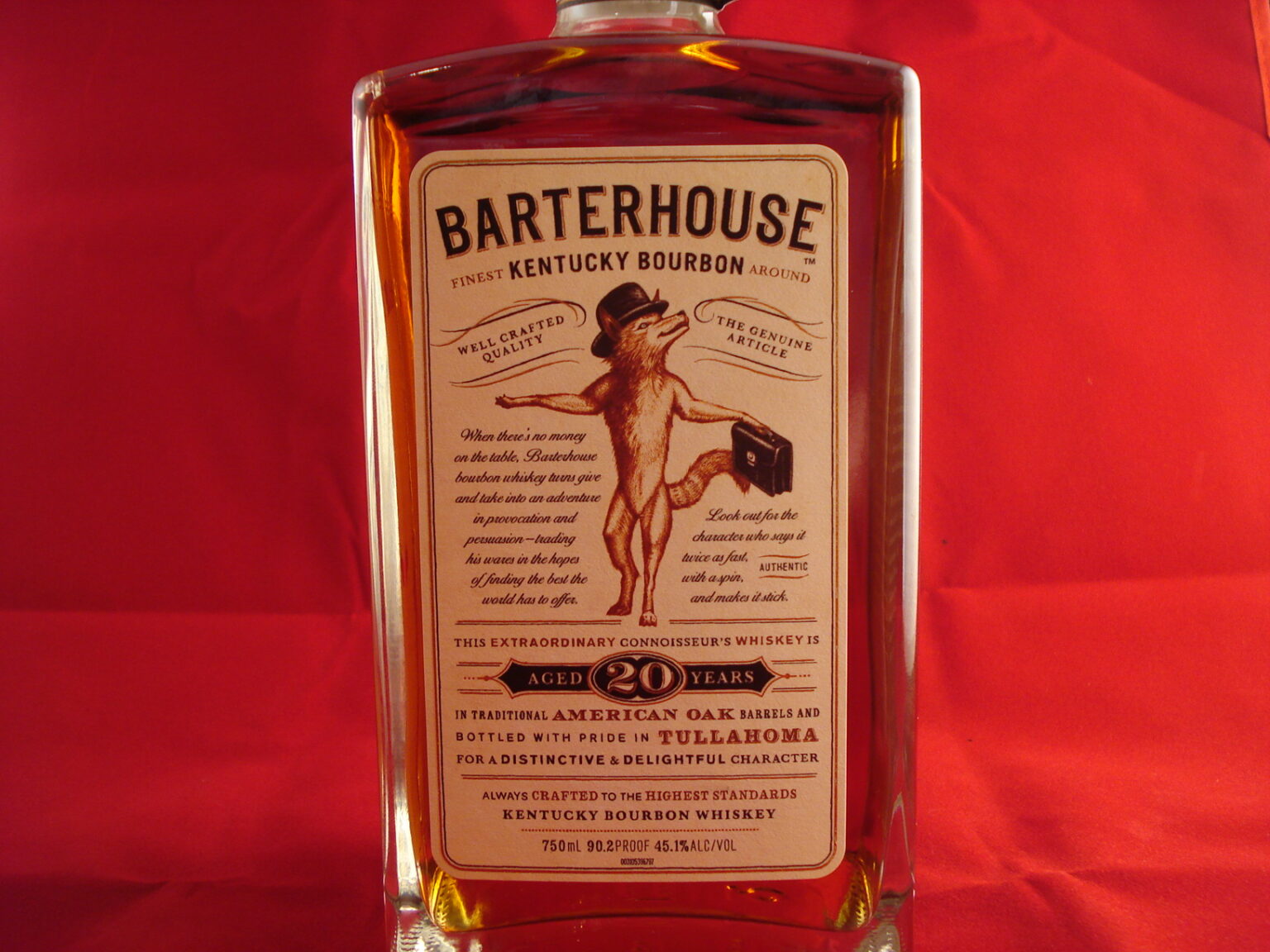 It’s certainly not a bad bourbon, in that it isn't littered with acrid or bad flavors, but it’s not as balanced as I would like for a bourbon of its age and price, and it's not very complex in the least. 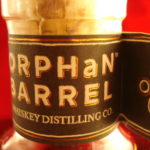 This review was originally posted in our recap of a preview dinner at Stitzel-Weller.  The full post can be found here.

The Orphan barrel Releases are packaged in heavy square bottles with natural corks.  The labels are prominent and on all four sides, including the neck. I’ve read complaints about the names, or fanciful stories on the labels, but pay them no mind.  These are very attractive retro-style bottles.

Some cinnamon and clove on the tip of the tongue, this drinks like a light and smooth bourbon, not really like I might expect a 20 year old whiskey to taste.  There is definitely some tannins, but it’s not a particularly strong oaky flavor.  In fact, it left me wanting a little more oak on the palate.  The sweetness I was expecting based upon the nose never developed either.  In fact, the whole experience came off thin and lacking.

Barterhouse finishes long and with some faint spicy notes, but again, it’s lacking some sweetness and barrel flavors that might make it really pop.

It’s certainly not a bad bourbon, in that it isn’t littered with acrid or bad flavors, but it’s not as balanced as I would like for a bourbon of its age and price, and it’s not very complex in the least.  A pretty large number of Barterhouse bottles seem to have hit shelves over the past year, and I’ve seen them priced anywhere from $68 to $100.  Unlike the other Orphan Barrel releases, this can sometimes still be found on liquor store shelves.

ModernThirst.com score: 85 out of 100 points