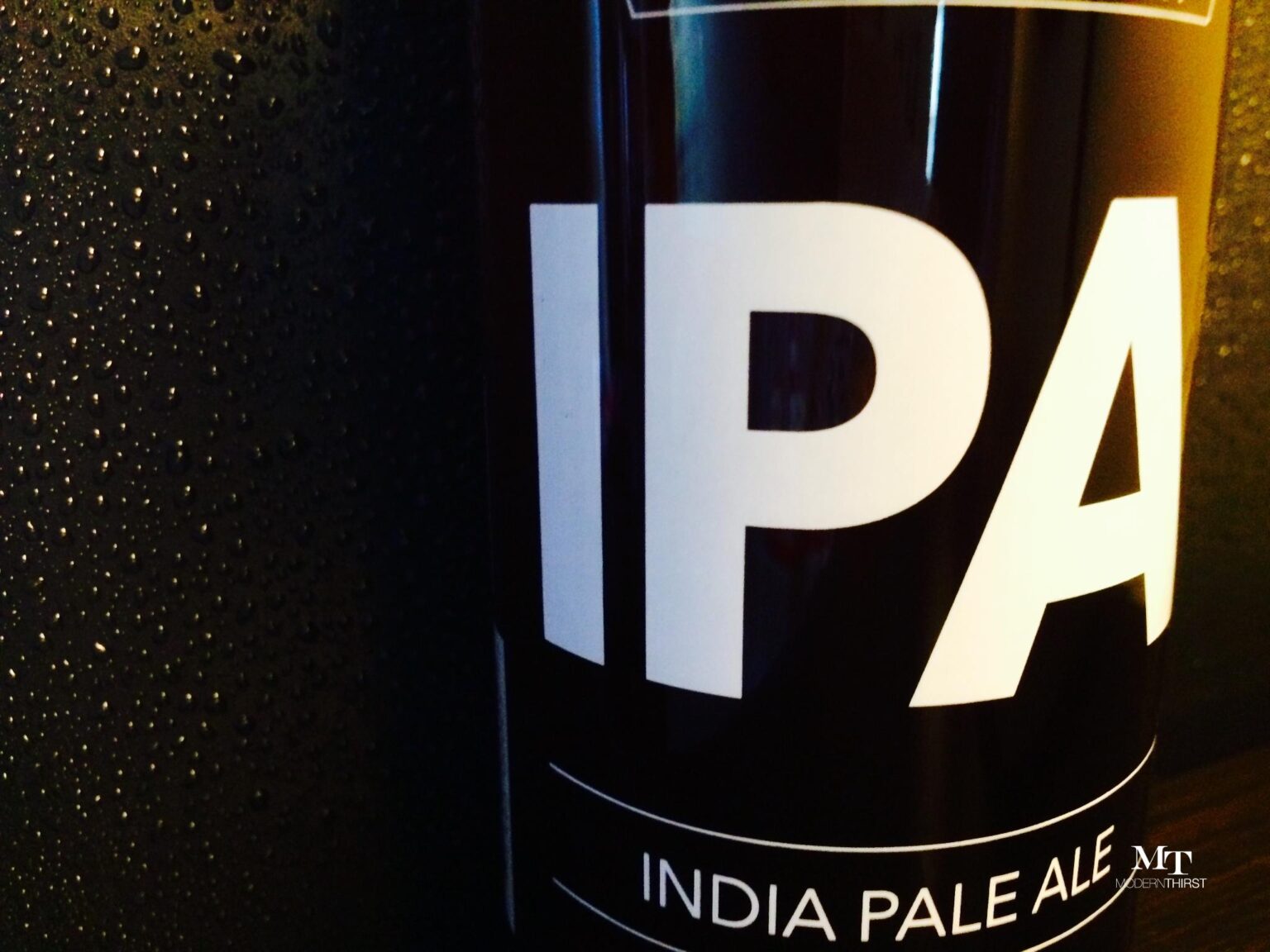 The catalyst and some may say rock star of the craft beer boom has undeniably been the IPA. Craft beer lovers are always surprised when they are asked such basic questions as “What is an IPA?” and “Why are IPAs so popular?”.  It is true that almost every self respecting brewer has a version of an IPA, now I want to make sure that any self respecting drink connoisseur (ModernThirst reader) knows why.  I will first talk about what an IPA is, and then explain why a simple story, rebellion and a small flower put this beer in millions of pint glasses across the country.

IPA is an acronym for India Pale Ale.  A pale ale is a general name for a beer brewed with pale malted barley.  Most beers contain pale malts in some quantity, Pale Ales are almost all pale malt.  Because of a different toasting process, this malt is much lighter than smoked or roasted barley.  With this lighter malt flavor, the hops are able to be more prominently featured.  An ‘India’ pale ale ramps up the hops to create  more bitterness as well as fruit and floral flavors. Since pale malts are much lighter than other malts, more can be added to the mash, which can result in higher alcohol content, and helps balance the hop bitterness.

Everyone loves a story, especially whilst holding a drink. I think this is the first reason that IPAs are popular today. While there are many debates on when IPAs were first made, who made them and why.  The purpose of this writing is not to weigh in on these facts, there are books where you can educate yourself on the true origin of this ale (hint: it did not originate in the Hoosier state). While not entirely true; the simple story that beer drinkers love to tell is this:

The British added extra hops to the beer that that they took on their ships to India.  These hops prevented the beer from going bad during the long voyages.

It doesn’t matter if this story is true or not, its easy to remember and a guy in a bar thinks he sounds smart when he tells it. Because this story is so easy to tell, it gives the IPA a certain novelty that other non-story beers do not have. Once someone is initiated into the IPA circle they continue to order IPAs, and tell the story and perpetuate the popularity of this brew.  Also, IPA is fun to say.

IPA as a beer style is certainly not new.  It has been sipped for many years in Great Britain, India and even Pre-prohibition America.  I assert that the second reason for its popularity as well as craft beer as a whole, is people were bored with traditional American lagers and more specifically, light beer.  Maybe it started as a few people rebelling against the norm, maybe they didn’t even like the bitterness but somehow this craft beer renaissance has snowballed in part because of people wanting to be different. Ironically it is now a fad.

Finally,  I believe is the main reason for the popularity of the IPA is: hops taste good! My first two reasons were somewhat cynical, but the truth of the matter is IPAs taste very good to many people with refined palates.  Hops are and always have been “the spice of beer”. No matter the beer style, hops are in there adding some degree of flavor, spice and bitterness. IPA’s just take that to an extreme.  Americans palates have been evolving, this is evident in the culinary world. Trends include an increased taste for the spicy; hot sauce sales are booming, spicy ethnic food is much more prevalent, and you are hard pressed to find a menu without Buffalo something.  The modern american palate is also much more appreciative of depth of flavor.

Hops are the flower, or cone of the hop plant.  They are generally dried and added during the brewing of beer, and again by ‘dry hopping’ during fermentation.  Hops provide a wide spectrum of flavors: floral, citrus, earthy, fruity, herbal, piney, and spicy. Today’s craft beer drinker loves these flavors in many different combinations. These flavors are what keep bringing us back for more and searching for the next great IPA.

The American Craft Beer scene is certainly thriving and the IPA is a big driver behind that.  I encourage you to continue to try as many different IPAs as you can.  Yes, the bitterness almost guarantees that a light beer drinker will not immediately fall in love with this style, but as you continue to sample this bold style you will gain an appreciation. But please do not stop with the IPA, there is a whole world of craft beer out there, and the India Pale Ale is just the beginning. 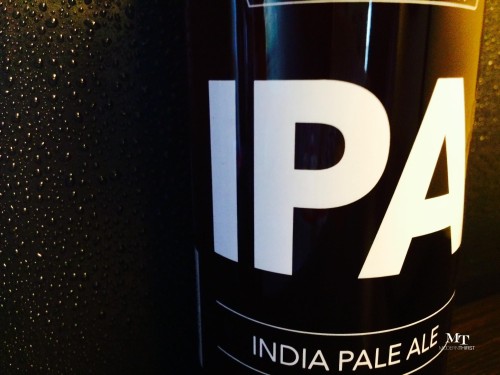