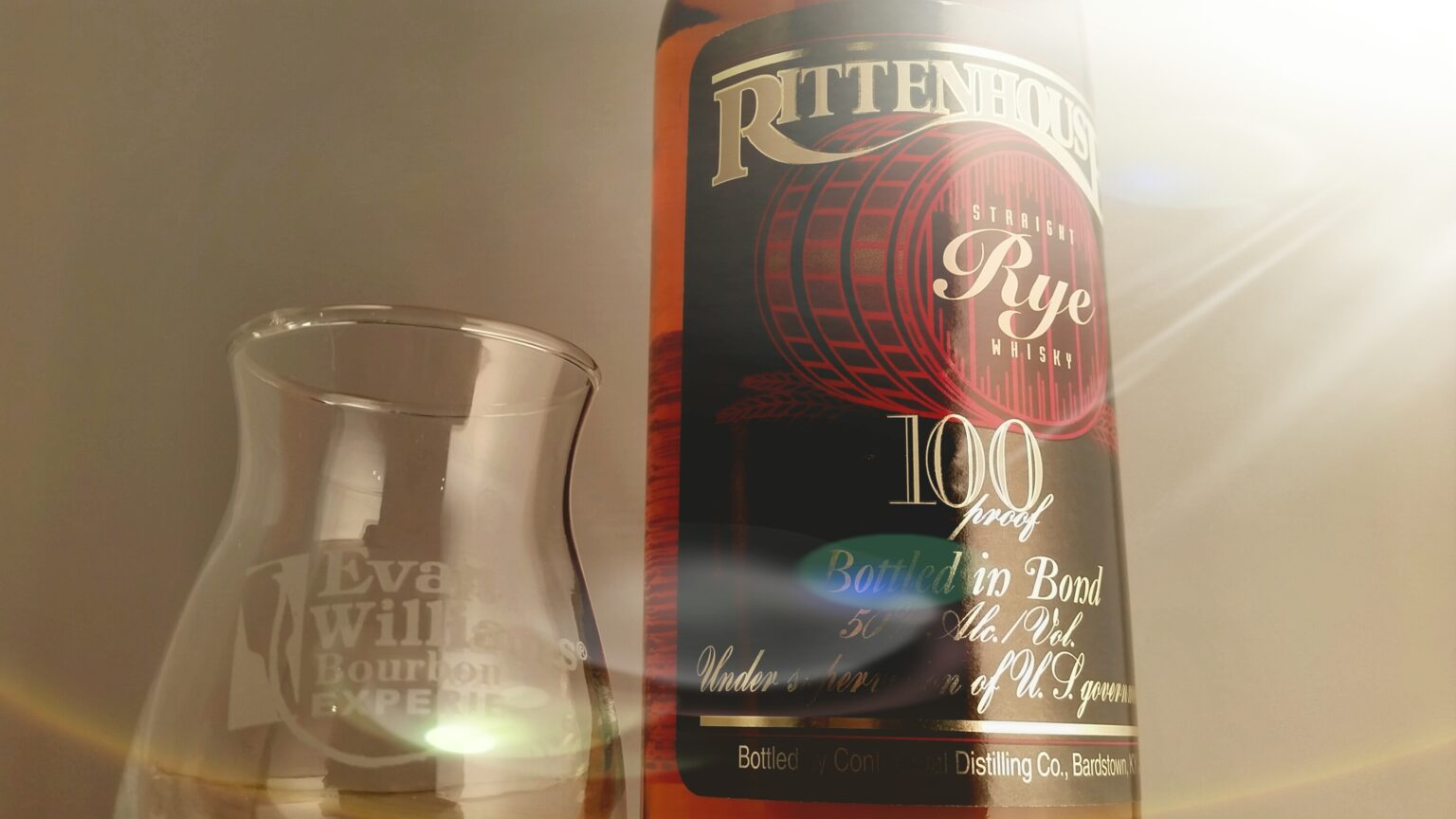 Rittenhouse should be considered one of the better value pours on the market, and one of the richer, more complex rye whiskeys available. Perhaps it's Heaven Hill's cost of money, maybe it's just good business sense, but Heaven Hill continues to produce outstanding whiskeys at great values that remain available regularly on shelves. 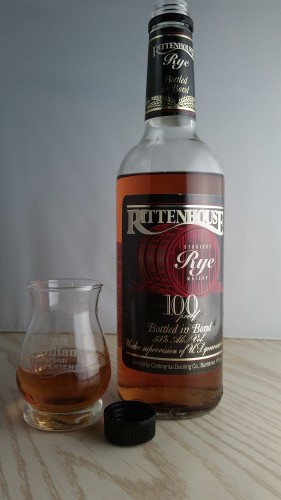 There’s no denying the popularity Rye Whiskey has attained in the past several years.  While bourbon has skyrocketed in exposure, sales, and general appeal, Rye hasn’t been far behind.  Much of that can be attributed to Midwest Grain Producers (MGP), who I’m sure you’ve seen mentioned on this site and others quite a bit lately.  MGP (formerly LDI) is a distillery in Lawrenceburg, IN formerly owned by Seagram’s.  It primarily produces Rye Whiskey that was intended to be sent to Canada to be used in blends of Canadian Whiskey such as Crown Royal.  When Seagram’s folded, there were quite a few barrels of rye whiskey, originally intended to be blended into Canadian Whiskey, aging with no actual purpose.  Someone had the great idea to try it, and realized it tasted pretty darn good all on its own.  Since MGP doesn’t bottle any whiskey under its own brand, it found a market niche by selling its whiskey to other people, who bottle it under such names as Willett (Willett has since opened their own still and are producing some of their own whiskey now as well), Belle Meade, Bulleit (Rye), and literally scores of others.  This process allowed small companies to jump feet first into the aged whiskey arena without the cost and time setting up a still and aging liquor would normally require.

Not to be out done, one of the big dogs in the industry, Heaven Hill, had to play in the yard, too.  And lucky for us they did.

Rittenhouse Rye is a straight rye bottled in bond at 100 proof produced in Louisville by Heaven Hill.

A dark label adorns the round, standard whiskey bottle that is finished with a plastic screw-top cap.  It’s not unattractive, but it’s not going to be a display piece in your collection.  That’s okay, because Rittenhouse is about the liquor. 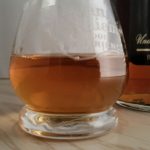 This pours into an Evan Williams tasting glass a deep copper.

The traditional Heaven Hill barrel char is prominent on the nose, but the sweet, citrusy notes of the rye are abundant as well.  The rye is not as pronounced as some MGP offerings, but it is unmistakable.  There is vanilla, caramel, and coffee on the nose as well, making this a sort of bourbon rye whiskey.

This is really a flavor bomb.  Where some ryes tend too much towards the citrus and delicate flavors of the rye, this is a much more robust and richer flavor, speaking of Heaven Hill’s bourbon heritage.  But make no mistake, this is still a rye whiskey, not a bourbon. The rye is present, but it is followed with vanilla, butterscotch and ripe bananas.  It is surprisingly creamy on the tongue for a rye whiskey as well.

This lingers quite a while in the mouth, making for a long finish.  Cinnamon and clove hit the front of the tongue with a nice prickle, with the citrusy rye coating the mouth.

Letting the bottle open up for just 30 minutes really brought out a lot of flavor and complexity in this.  The longer I sipped it, the more enjoyable I found it.  If this whiskey can be produced for $30, It’s hard to imagine how much better other ryes that range upwards of $200 or more can be markedly  better.  In fact, this should be considered one of the better value pours on the market, and one of the richer, more complex rye whiskeys available.  Perhaps it’s Heaven Hill’s cost of money, maybe it’s just good business sense, but Heaven Hill continues to produce outstanding whiskeys at great values that remain available regularly on shelves.  I would imagine this would make an excellent mixer in a Sazerac, and it is a great pour all on its own.  Highly recommended.