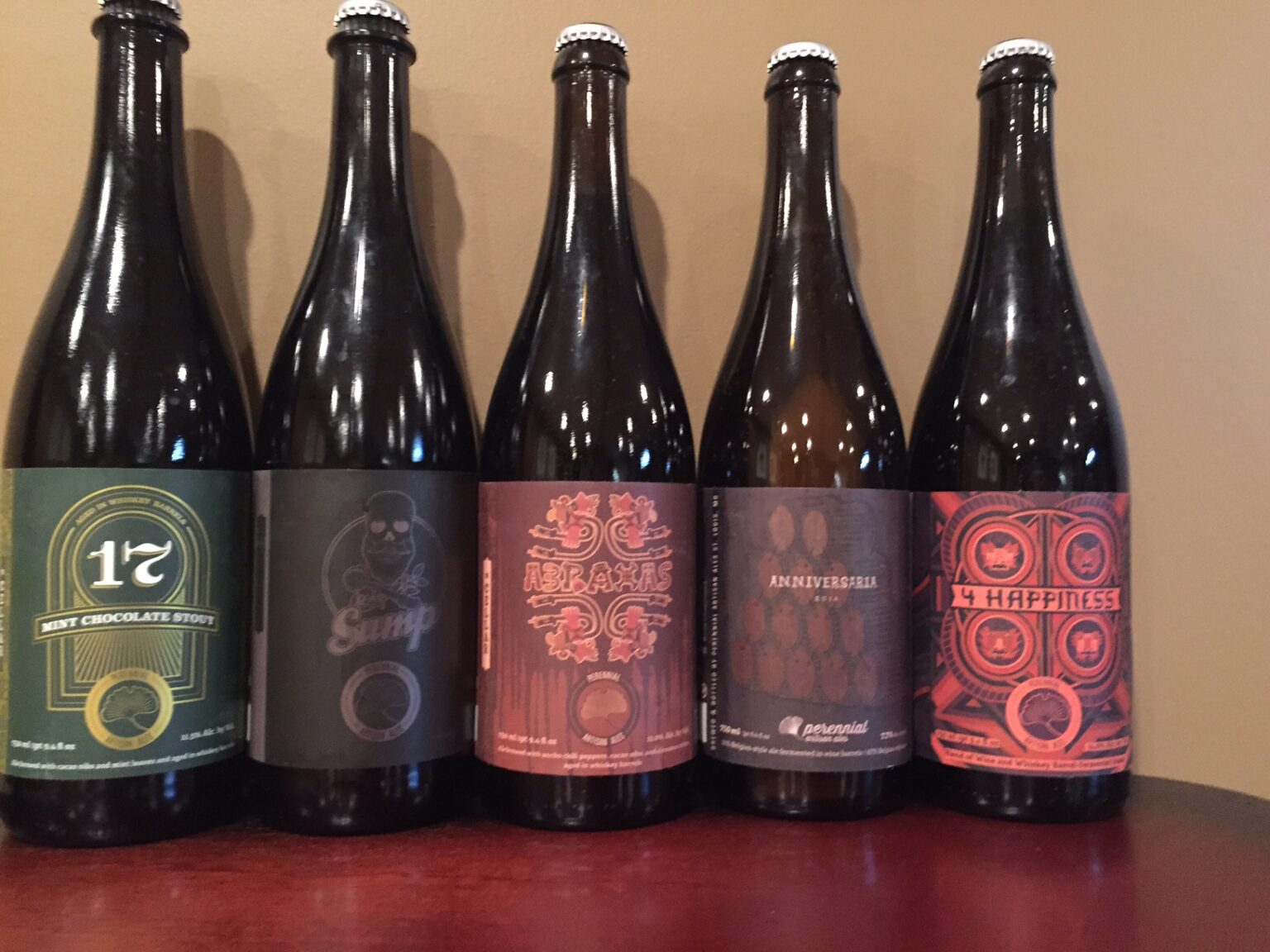 You were previously tipped to off the Most Sought After Beers of 2015 here, and one of the brews that I was most interested in acquiring actually came to me.  It turns out that Phil Wymore, Brewmaster and co-founder of Perenial Artisan Ales, is a fan of ModernThirst.  Phil reached out to us and generously offered to send us some of their rare offerings, including the elusive 2014 Barrel Aged Abraxas which is aged in Rittenhouse Rye barrels for 12 months (see our Rittenhouse review here).  The specialties included Barrel Aged Mint Chocolate Stout, Sump, Anniversaria, and 4 happiness 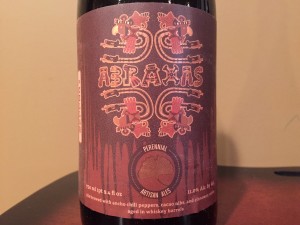 We are very appreciative of Phil’s generosity.  Phil has made a career out of making beer with Goose Island and Half Acre prior to starting Perennial in 2011, however he is also a self proclaimed “whiskey nut”  We look forward to sharing some tasting notes as well as more knowledge from Perennial in the future.