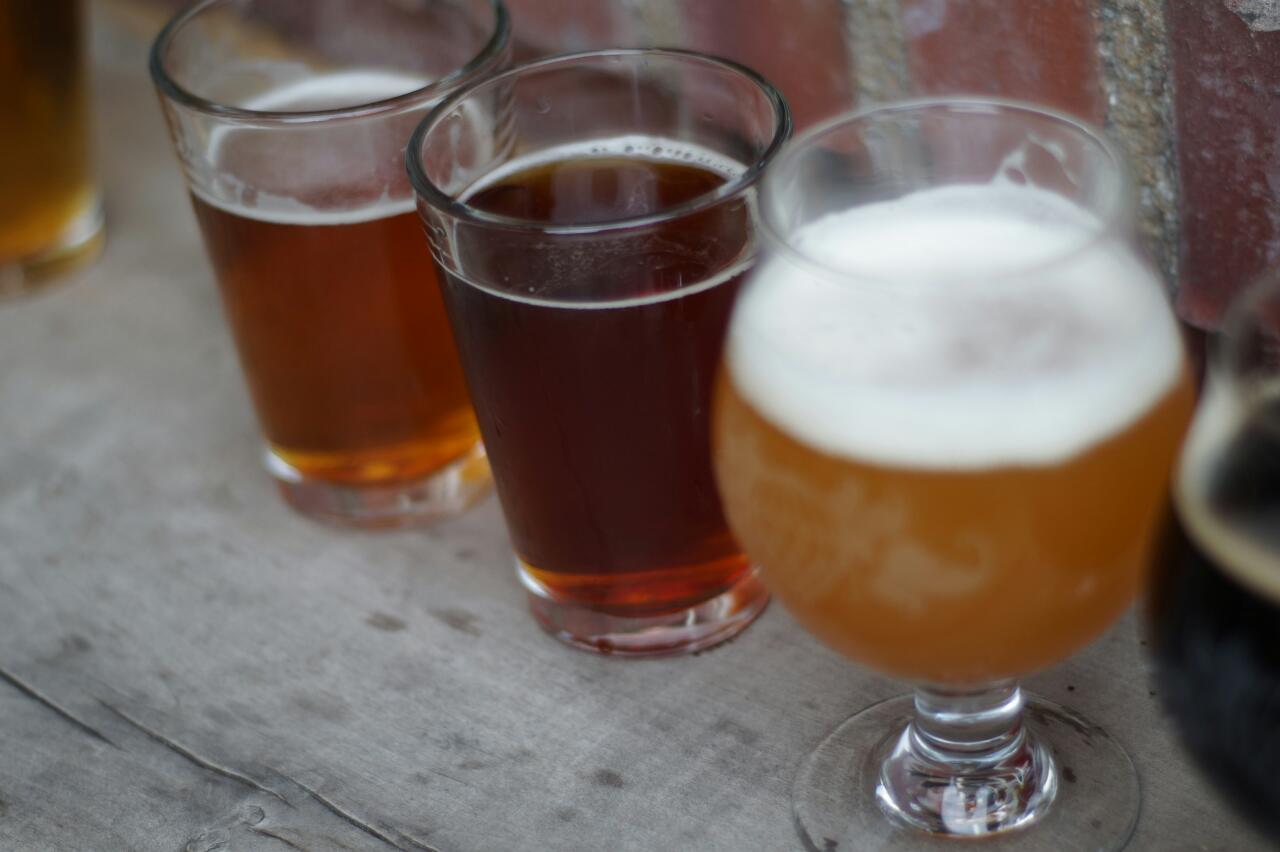 Matt is the resident Beermeister of ModernThirst.com. He was born and raised on the west side of Cincinnati. From his humble beginnings as a Burger Light and Hudy Delight drinker, he has developed a palate for some of the America’s best beer, bourbon and wine.

Ich Bin ein Berliner!  Something like that.  Germany is one of the world’s most noted beer making nations, and the many styles and flavors of beer produced in Germany or inspired by it is, frankly, astounding.  Matt occasionally puts on his Lederhosen and goes to work, rating over 75 different German style beers on Untappd.  You can follow him for up-to-the-minute ratings under his user Id of “Gater” or sort through his past ratings below