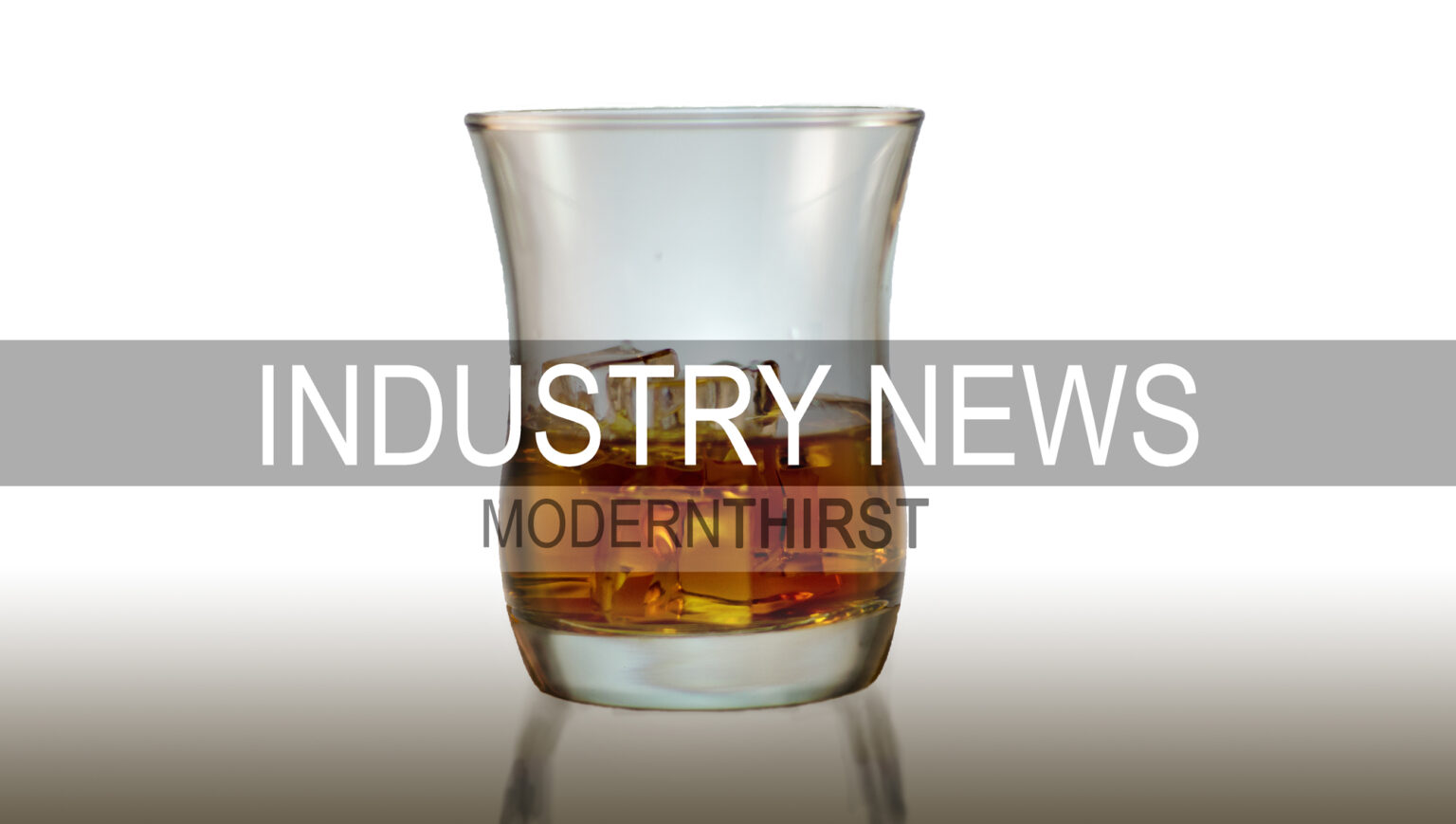 Bardstown is getting a new distillery!

The name “Luxco” may not spring to mind immediately when you think of bourbon, but it should. They’ve been an independent producer of spirits for nearly 70 years, and own a 50% stake in Limestone Branch, and have been bottling sourced whiskey under the labels of Rebel Yell, Ezra Brooks, and more recently, Blood Oath, for years.  Aside from their stake in Limestone Branch, they haven’t been a bourbon producer.  Yet.

Following in the footsteps of other independent Non-distilling Producers such as Willet and Bulleit, Luxco is moving from the ranks of NDP to distiller, with the announcement of a brand new distillery that will be operational in Bardstown, KY by the end of next year.  Given the delays seen in the development of small craft tourist distilleries from Angel’s Envy, Old Forester, and Michter’s in the past few years, that’s astonishing.

We’ll be eagerly awaiting more information on the new distillery – the name, what kinds of whiskey they’ll be producing, what their expected production capacities will be, and more.  The official press release is below:

(St. Louis) April 4, 2016 – Luxco announced today the company has finalized plans to build a distillery, located in Nelson County, Kentucky. Luxco has chosen to build the distillery on a 70-acre site off state highway KY-245 in the heart of Bardstown and Bourbon Capital of the World. The company announced preliminary plans for the distillery in late 2015, and the distillery is expected to be fully operational by late 2017.

Construction on the project will begin in the summer of 2016. Buzick Construction has been awarded the contract for the project. When finished, the distillery will be approximately 18,000 square feet, have six barrel warehouses and will employ an estimated 34 people. In addition, the distillery will feature a tasting room and event space and will offer visitors a new stop on the Kentucky Bourbon Trail.

“We are looking forward to building the distillery on this scenic property and in such a central location in Bardstown,” says David Bratcher, President and COO of Luxco. “We intend the distillery to be a welcoming stop for those visiting the Kentucky Bourbon Trail and we are excited to bring our bourbon experience and brands to Nelson County.”

The distillery will be built alongside an existing house on the property, which is registered as a National Historic Place and will remain. Architect renderings of the new distillery, created by Joseph & Joseph Architects out of Louisville, are available upon request.

With the rapid growth of Luxco’s bourbon brands, such as Rebel Yell, Blood Oath and Ezra Brooks, the company decided to build this new distillery in order to meet its increasing whiskey demand.
“At Luxco, we are always looking to be innovative,” says Bratcher. “Building this distillery will allow us to control our own production as well as offer us the ability to experiment with new and innovative mash bills, barrel types and aging techniques.”

“We are excited to have Luxco become a part of our community,” says Dean Watts, Nelson County Judge Executive. “Their history and success in the liquor industry will greatly enhance our County.”
For more information, please contact: Pia Reinhold at [email protected]

Luxco, Inc. is a leading producer, importer and marketer of beverage alcohol products. Our mission is to meet the needs and exceed the expectations of our consumers, associates and business partners. Founded in St. Louis in 1958, where it is headquartered, it is owned and operated by the Lux family. Its portfolio of brands include: Juarez Tequila & Triple Sec, Pearl Vodka, Everclear Grain Alcohol, Arrow Cordials, El Mayor Tequila, Ezra Brooks & Rebel Yell Bourbons, Lord Calvert Canadian Whisky, St. Brendan’s Irish Cream, Salvador’s Cocktails, Yago Sant’ gria and other well-recognized brands. For more information about the company, visit www.luxco.com.
###