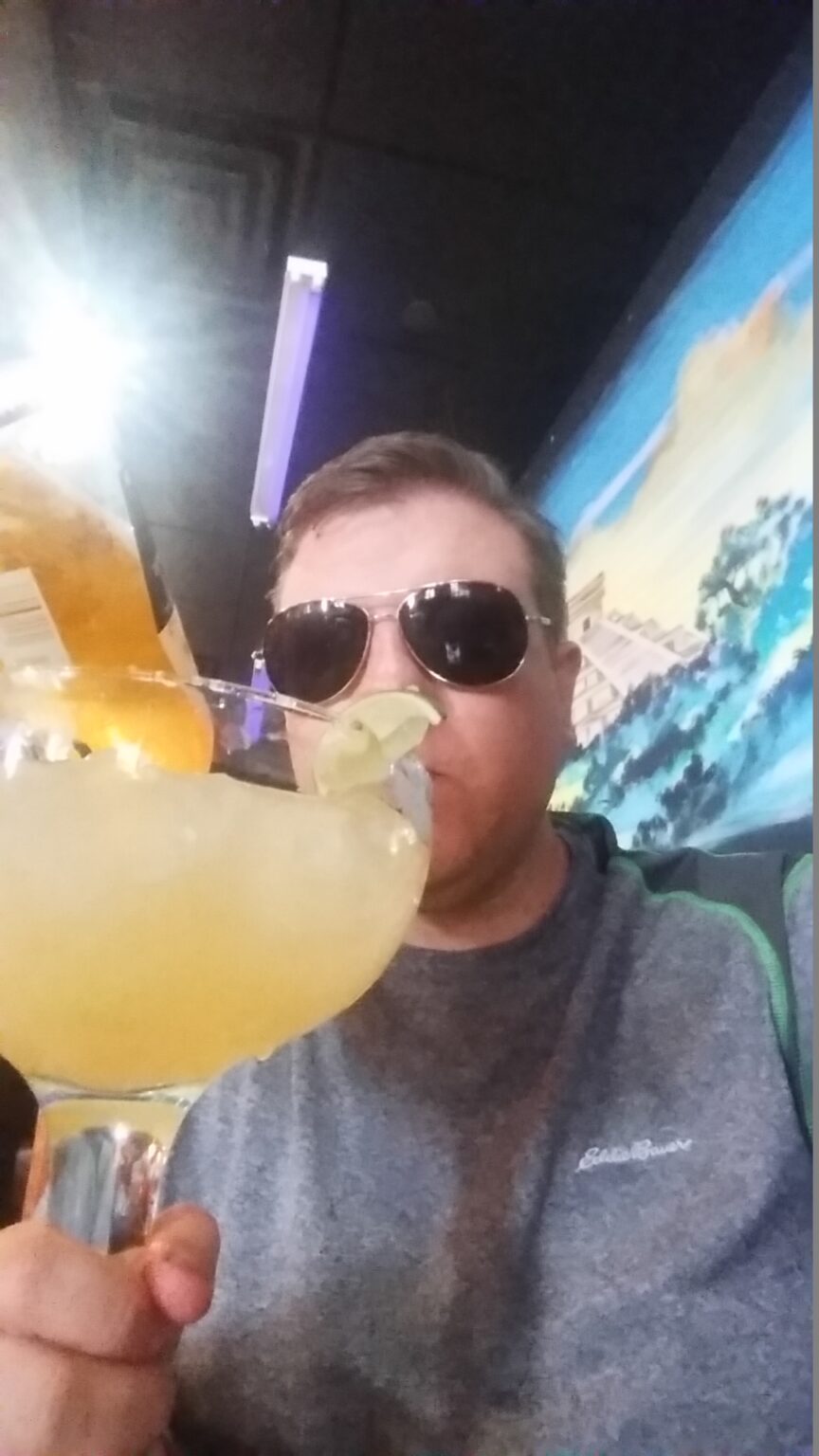 It’s been about a week since our last post, so it’s time for a quick update.

The Next Bourbon Review is Pending!

I have to once again give a big shout out to Ray Perryman, Manager of Liquor Barn Springhurst, for this one.

About two and a half years ago, I was part of a media tour surrounding the 2014 Bourbon Classic that visited the Barton 1792 distillery.  Now, mind you, I’m hot and cold with Barton bourbon.  There’s certainly nothing wrong with it in any way, but it never seems to fit my palate.  It always comes off as a bit one dimensional with a quick burst of black pepper and a weak finish.  But on that visit, we were able to taste a sample of 1792 right from the barrel.  I mean right from the barrel.  From barrel to whiskey thief to our tongues.  And I have to say it was a revelation.  Since that day, we’ve heard rumors of a barrel strength 1792, but until last weekend, we never saw it. 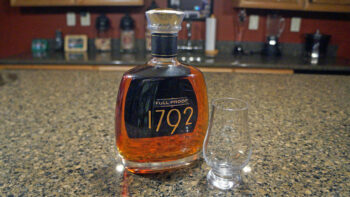 I was beyond excited to get this.  So much so, that I had little interest in the other big release last week, the Four Roses Limited edition Single Barrel “Elliot’s Select.”

So when I picked up my bottle of 1792, I spoke with Ray for a bit at the tasting bar at Liquor Barn, and lo-and-behold, there’s newly opened  Elliott’s Select staring at me from the case.

Now, I am and have always been a fan of Four Roses bourbon; particularly the single barrel private selections bottled at barrel proof.  But I’ve been burned out on them lately, which is hard given that there are 10 distinct recipes of it.  The last limited edition single barrel Four Roses released was fantastic.  OESF recipe, well aged, well balanced. The following year, Four Roses announced the end of the limited edition single barrel.  What a shame.  But with new Master Distiller Brent Elliott taking the helm, it’s back.  This bottle restored my passion for Four Roses bourbon.  Distilled under the watchful eye of former Master Distiller and all-around-bourbon-savant, Jim Rutledge, this was selected by Brent Elliott.  OESK recipe, 14 years old, and it’s wonderful.  Try it if you get a chance.  If you’re in Louisville and didn’t snag a bottle, head over to the tasting bar at Liquor Barn Springhurst while it’s still in stock.  If Ray is working, say hi and tell him you read about it here.  The selection there is insane, and the prices are really good ($8.50 for a pour of Elliott’s Select).

What else is in the hopper for ModernThirst?

How very polite of you to ask!

We’re working on a post that will require a bit of time to write, as we plan to interview three different people on the retail side of the bourbon industry.  I’m not sure when that will be ready, but we have an upcoming barrel selection of Knob Creek we’ll be making in conjunction with The Party Source on July 7th.  That should be great. I’ll be traveling the next week for a bourbon-related project that I’m not at liberty to disclose at the moment, but I hope to be able to write about it in the near future.

Matt and I are also working on another podcast.  He recently made another pilgrimage to Asheville, NC, and I’m excited to hear about his trip and see what bottles he brought back for me (that hopefully make it to Kentucky before he breaks down and drinks them).

After that, baby #2 gets here and I’ll be offline for a bit, for obvious reasons.  But fear not, we’re still here and still chugging along. Another mouth to feed won’t keep us from bringing you the news and reviews you like.  Summer heat doesn’t derail us. Brexit can’t hope to contain us.

In the meantime, I hope you’re all having a great summer, and be on the lookout for that 1792 Full Proof review in the next couple of days.