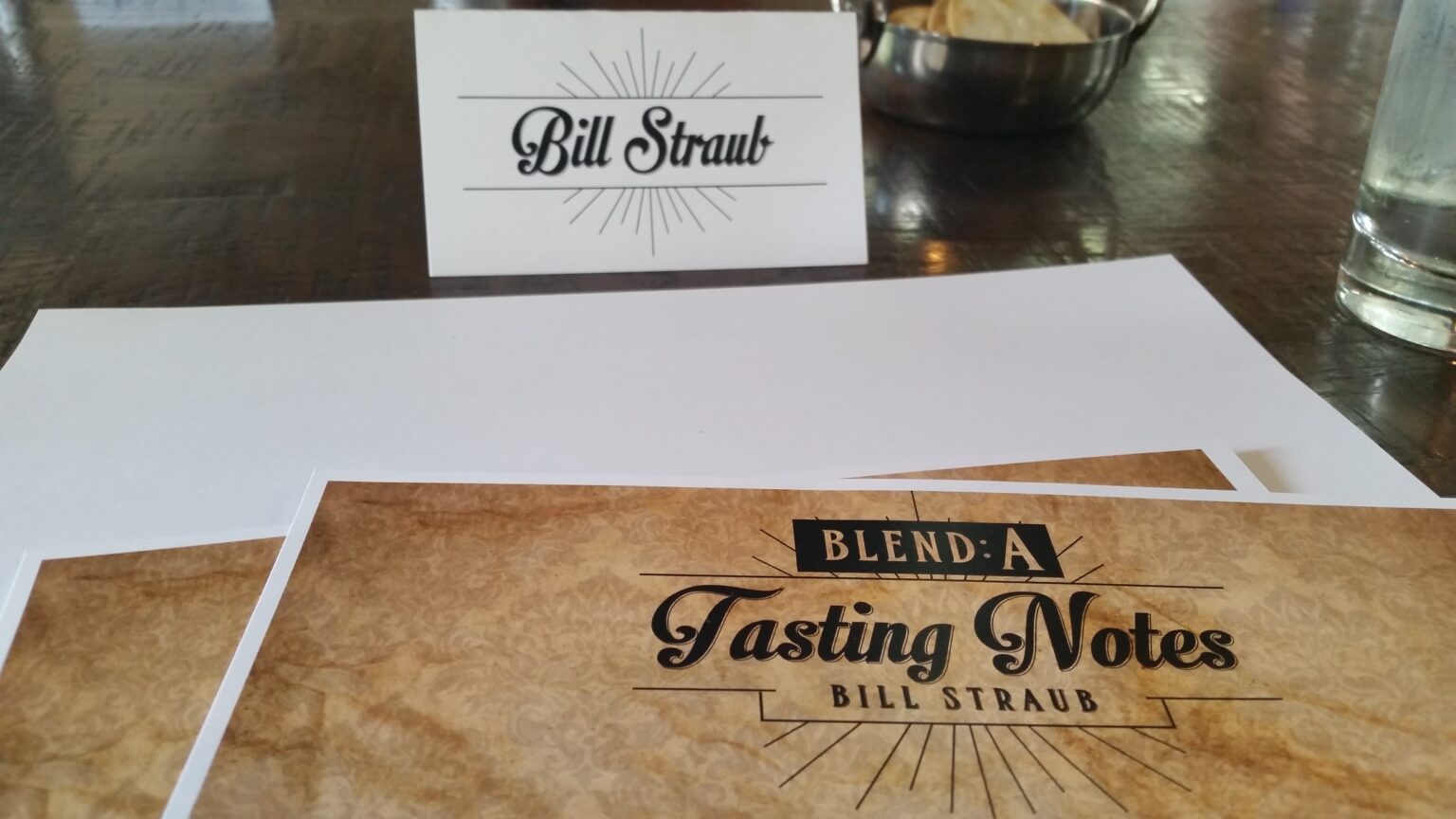 It’s a new week and we’re back in the ModernThirst Compound doing what we do best….drinking!

Last week was a busy week for me, as I arose bright and early on Thursday morning to high-tail it to Louisville International Airport to catch a flight to St Louis. 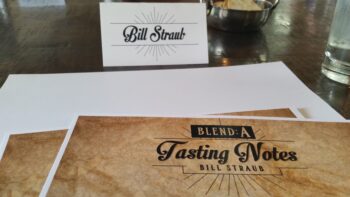 Because Luxco invited me to take part in a panel of ten writers to help them choose the blend of their next bourbon.  If you’re a frequent reader of this site, you’re aware of Luxco.  Aside from being the Non-Distilling Producer of lines such bourbons as Ezra Brooks, Rebel Yell, and Blood Oath, we also tasted their Irish Whiskeys in the Quiet Man lineup plus the groundbreaking of their new distillery in Bardstown. 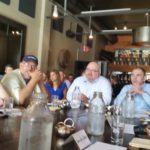 Now, there’s no guarantee that this bourbon we selected will make it to market, even though we have it on good information that a name has been chosen.  There is a lot of uncertainty around sourcing bourbon these days, and the timeline for the new distillery to pick up the slack is still fluid, as any large building project is.  But of the four blends we tasted, there were two clear favorites.  Both were 4-7 years old rye-based bourbon (if you know Luxco, you know the source).  One was finished in California Wine Barrels and the other was filtered through Applewood Charcoal.  In the format we tasted, the wine finished bourbon stood out, but the Applewood filtered bourbon would, in my mind, be the better choice for a wide release.  It’s more unique, and thus has a better story to market. 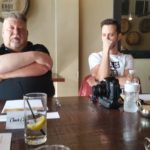 Regardless, the experience was fantastic.  I met quite a few bourbon bloggers and writers whom I’ve always respected and followed, but never met.

After the event, we stayed at the Gamlin Whiskey House long past our welcome, keeping them open longer than they normally would have stayed despite several attempts to chase us out.  Not to be deterred, Patrick Garrett (Bourbon & Banter) and Josh Peters of The Whiskey Jug and I stumbled down the street to Bar Louie and closed it down, too.

We also tried the upcoming Single Barrel version of Rebel Yell.  This is a 10 year old, 100 proof, single barrel wheated bourbon and well worth a sip.  The price point is very reasonable as well, expected to be in the $40-50 range.

While in St. Louis, I couldn’t help but notice the city’s penchant for picking great names for their businesses…

So what’s on tap for reviews?

A reader wrote in asking us to sample Wathen’s, and I picked up a bottle the other day, so that’s on deck.  Also, we’ll be tasting and providing notes on our own Private Barrel Selection of Knob Creek that will be available very soon at The Party Source in Northern Kentucky.

Next week, I expect to be away from the site for a few days, but I’ll be back.