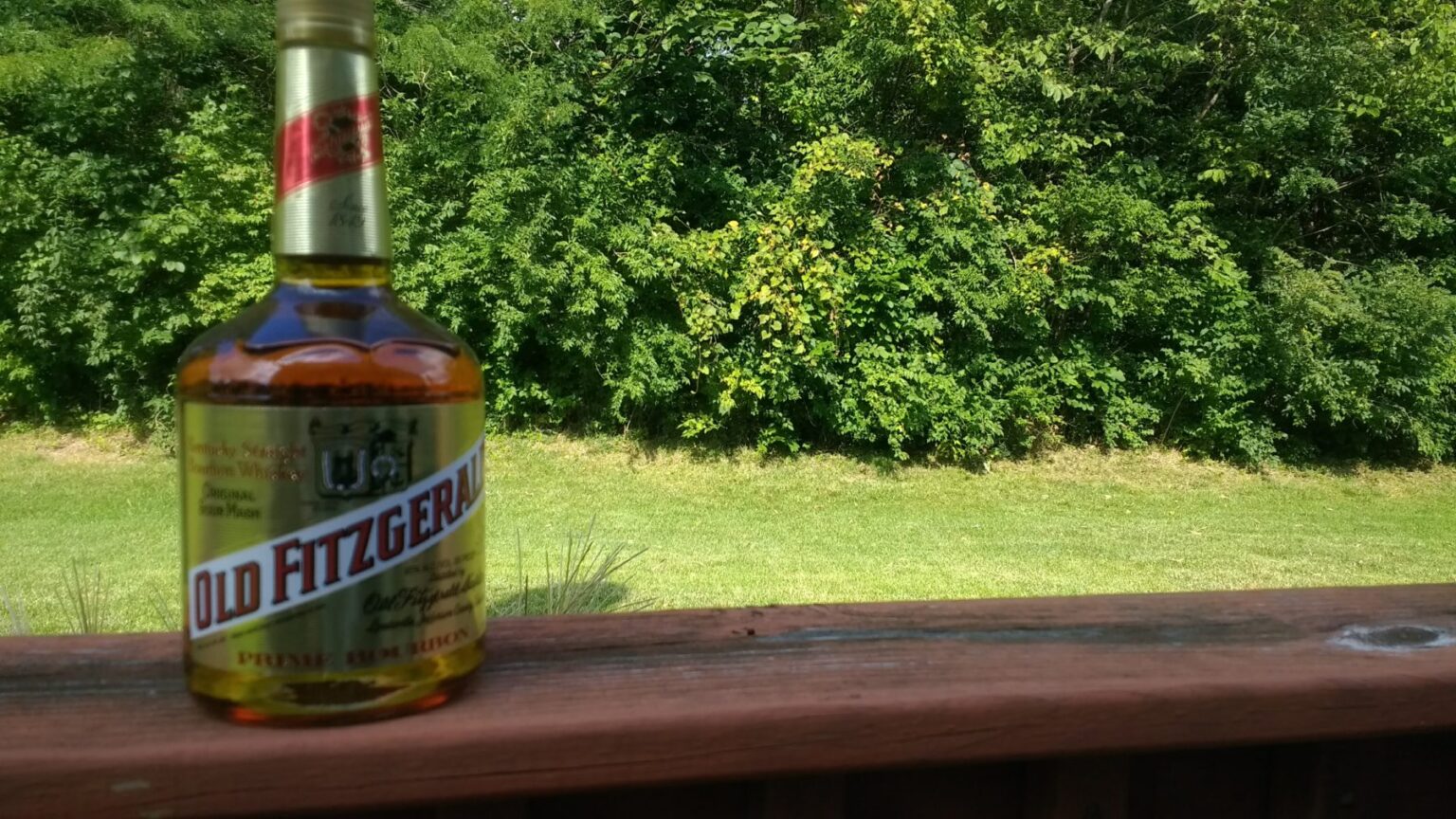 It's easy drinking and mixes very well in a cocktail.  It doesn't deserve to be picked apart for every flaw- because there are some.  It's a tad young, and it's a tad one-dimensional.  But it's dirt-cheap and I have no issues drinking it neat, either, so while it's nothing to write home about, it's an easy purchase on the value line. 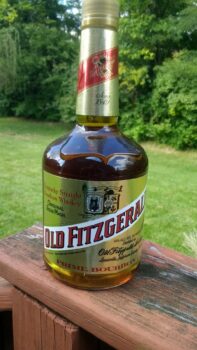 Originally, Old Fitzgerald bourbon was released around 1870 exclusively for passengers on steamships and railroads.  Eventually, it was released to the general public as well.  After prohibition, the brand was purchased by Pappy Van Winkle himself and was distilled at, you guessed it, Stitzel-Weller. When the Stitzel-Weller distillery closed and was sold off to Diageo, Old Fitz was not one of the lines resurrected by the Van Winkle family, and thus it lay dormant for a few years until being sold off to Heaven Hill in the early 1990s.  Heaven Hill now produces the bourbon at their Bernheim distillery in Louisville, reportedly using the same recipe as Stitzel-Weller did in years past (though barrel entry proofs have changed).

If you’ve read enough of my reviews, you’ll by now have noticed the reference to the Stitzel-Weller distillery means that this is, indeed, a wheated bourbon.  Heaven Hill uses wheat as the secondary, or “flavoring” grain rather than rye.  And wheat tends to, when aged properly, lend a much smoother, creamier texture to the bourbon along with a sweeter flavor than does rye, the more common secondary grain.

Old Fitzgerald Bottled-in-Bond has long been a favorite of mine to have on the bar at home as a “house” bourbon. I Particularly enjoy using wheaters as mixers in lighter summer cocktails, most often in a “Kentucky Mule” (bourbon, ginger beer, and lime juice).  And the more I use the Kentucky Mule as a low-carb substitute (using diet ginger beer) for actual beer, the more I’ve found myself reaching for lower-proof variants of wheated bourbon.  Enter Old Fitz Prime.

In a nutshell, Old Fitzgerald Prime is the standard 90 proof version of Old Fitz.  It isn’t aged stated, though it’s likely around 4 years old.  It’s about $12 per 750ML, so this is certainly on the lower shelf if its available in your area.

Like my recent 6 Year Heaven Hill review, I will keep this short and to the point, as this is such a low-cost bourbon, it doesn’t need to be picked apart in minutiae. 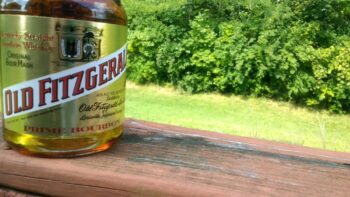 Taste: Sweet caramel at the outset with heavy barrel char on the center of the palate and rounded vanilla on the edges.

It’s easy drinking and mixes very well in a cocktail.  It doesn’t deserve to be picked apart for every flaw- because there are some.  It’s a tad young, and it’s a tad one-dimensional.  But it’s dirt-cheap and I have no issues drinking it neat, either, so while it’s nothing to write home about, it’s an easy purchase on the value line.