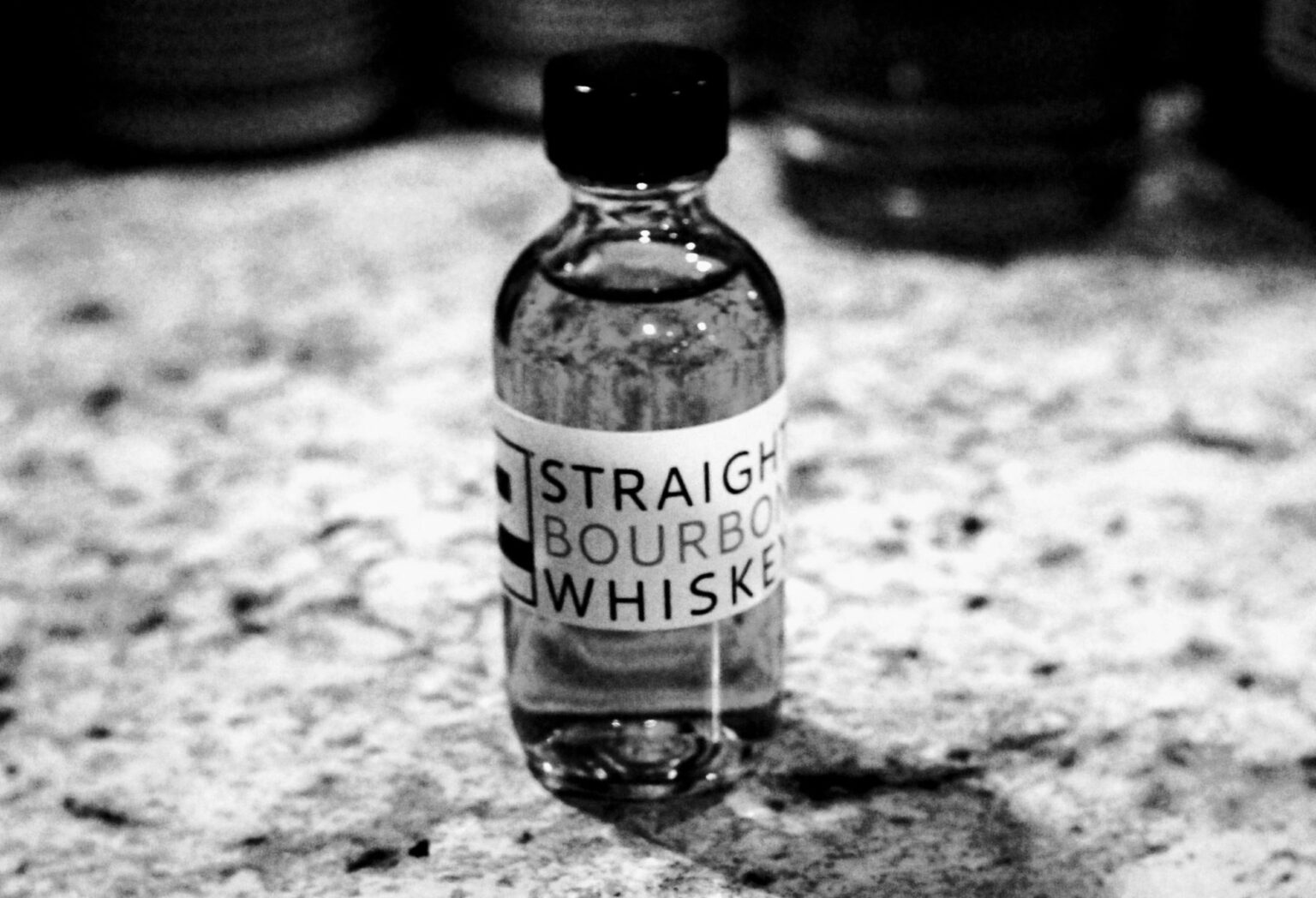 Perfectly enjoyable, this unique mash bill that includes no rye and 4 different types of malted barley drinks like a crossover between American Whiskey and Irish whiskey. 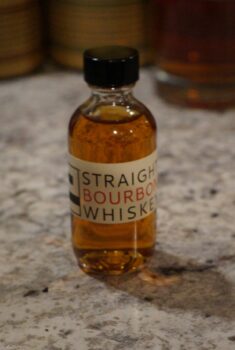 2Bar Spirits is a grain-to-glass distillery in the SoDo neighborhood of Seattle Washington. All production, again, fermenting, distilling ,and bottling of their whiskeys are done in-house using locally sourced whole grains. In this case, the mash bill of the bourbon is quite unique. With at least 51% corn, the rest is made up of a combination of 4 different types of malted barley plus soft winter wheat, totaling six different grains. It is aged in 30-gallon barrels and bottled at 100 proof. 2bar generously provided ModernThirst a sample of their whiskey with no strings attached.  The thoughts and opinions in this review are our own.

2bar’s straight bourbon pours a deep crimson and amber into the Glencairn.

Cereal grains greet the nose in a nearly Irish-Whiskey sort of way, which I suppose is due to the presence of 4 different kinds of barley in the recipe. I let it sit for about 15 minutes and found plenty of sweet red fruits like cherries and raspberries made an appearance after oxygen mingled with the pour.

The first note to hit the palate is a bitter corn, belying the sweet characteristics of the nose. After a moment, some sweetness creeps though in the form of soft red berries, some dark raisins, and lots of that grassy cereal grain from the nose. 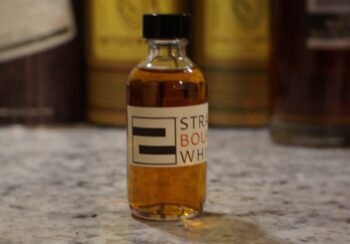 Medium in length, the fruit notes seem to dissipate in favor of the grainy oat flavors and grassy grains, with some barrel tannins making an appearance late.

This is an interesting sip, I’ll give it that.  Whereas most bourbon producers don’t rely too heavily on the malted barley for flavor, using it conservatively  instead as a catalyst for the fermentation process, 2bar seems to showcase it. That makes this drink like across between American whiskey and Irish whiskey.  It’s perfectly enjoyable in that right, just don’t go expecting traditional corn sweetness and rye kick.