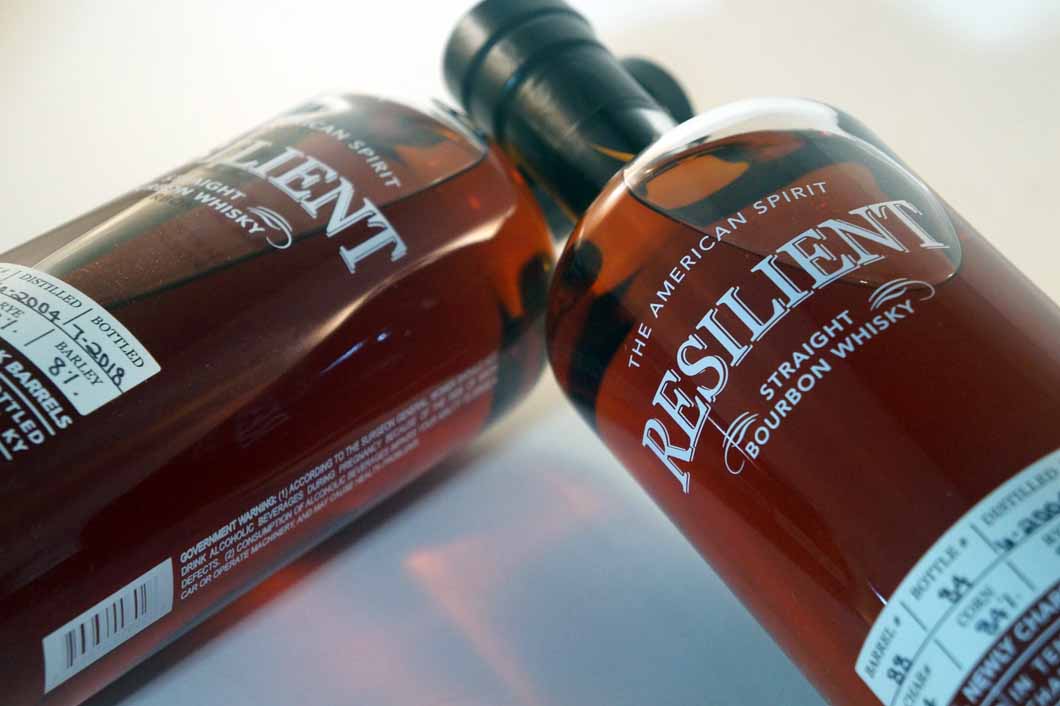 We’re already 11 days into Bourbon Heritage Month and this is my first bourbon review. My Apologies. I was away on vacation the first week and a half, but I’ll try to make up for it with a two-fer today.

If you read our review on Resilient’s Indiana Bourbon just a few weeks ago, you’re already aware of this MGP-sourced bourbon bottled up and sold by BC Merchants out of Chicago. It was a really nice and well-aged single barrel bourbon made by one of my favorite producers, MGP.

Well the next phase of the Resilient Lineup is a series of barrels sourced from Tennessee, and luckily, we got two bottles to sample and review. 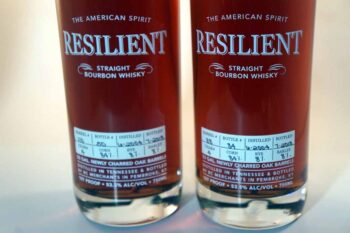 This is the tale of two barrels, and is an excellent example of the difference between single barrel bottlings. Barrel 88 starts well but falls apart at the end, turning bitter on the rear of the palate and even more so into the finish. I didn’t care for it the first time I tasted it, though the bitterness subsided slightly a week or so after opening the bottle. Barrel 110, however, was excellent from the start. It’s sweet and tasty with the right balance and hits the right notes, and a week later still tastes just as pleasant.