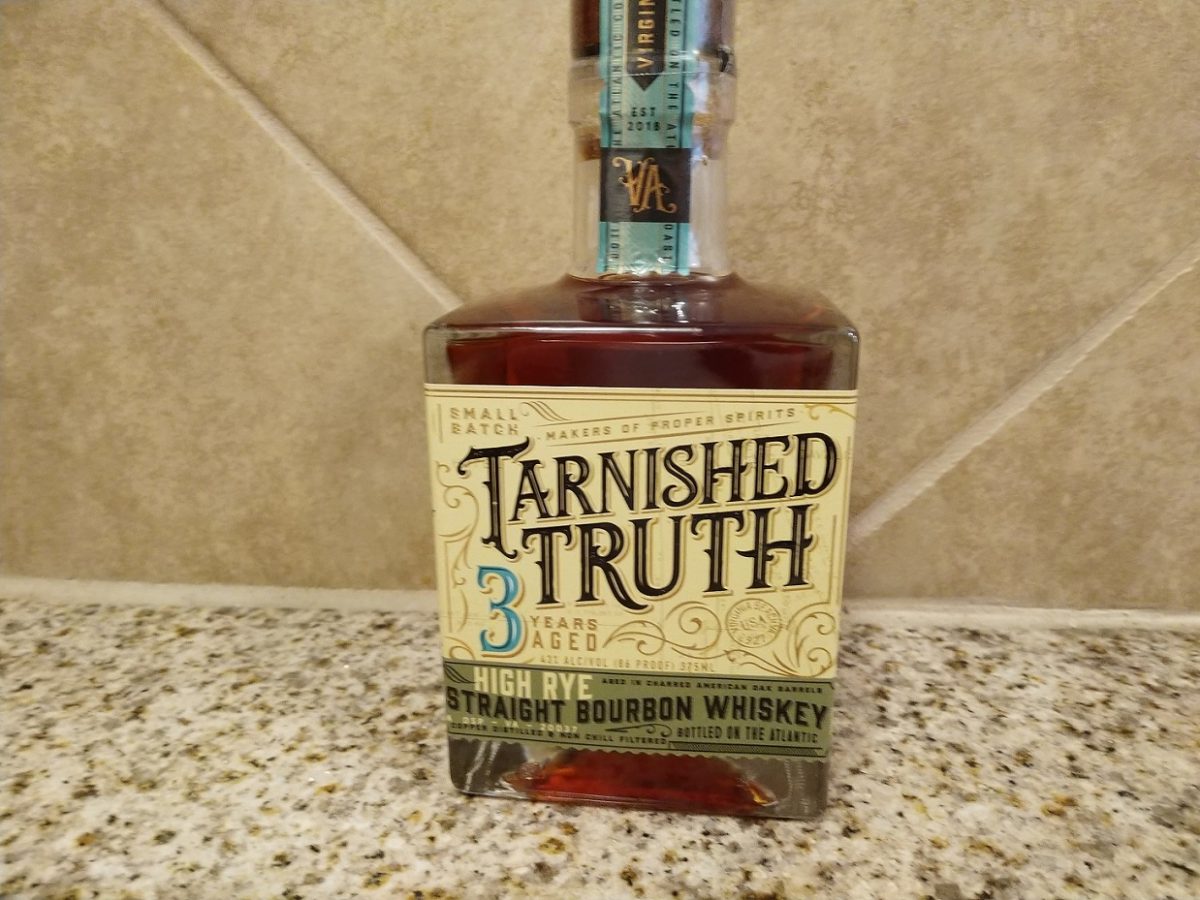 Hello again to all of you fine fellow ModernThirst spirits imbibers! 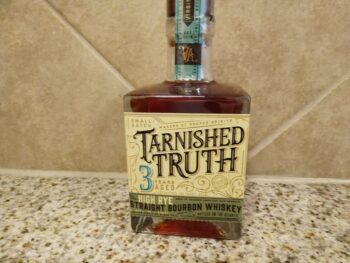 Today we’re going to take a look at a product out of the fine state of Virginia, Tarnished Truth High Rye Bourbon.  This whiskey, although new to the market, is produced in the historic Cavalier Hotel along Virginia Beach.  Although it may seem odd to be reviewing a bourbon from Virginia, an interesting thing to consider is that all bourbon can be traced back to Virginia.  Of course the reason being that Kentucky was once a part of Virginia rather than a separate state.  Rather than explain the history of the company though, I’ll give you all a link to it directly from the horse’s mouth:

Unfortunately, I do not have the grain bill numbers handy, but I can tell you all that a high-rye bourbon is typically in the range of 20-35% rye.  For this particular whiskey, I would absolutely assume it is towards the higher end of that mark as it drinks very much like a rye whiskey rather than a bourbon. It is bottled at 86 proof.

Feel free to visit the company at https://www.tarnishedtruth.com/

Tarnished Truth High Rye establishes Virginia as a legitimate producer of bourbon and helps to put them on the whiskey map. At 86 proof, this one is versatile enough to be used in cocktails, enjoyed neat, or anywhere in between. There's room for improvement to be sure, but this one is solid nonetheless.

Editor's Note:  Because of the amount of rye, in so many ways I felt as though I was re-reviewing Old Overholt Rye Bottled in Bond (without the unpleasantness of that particular spirit of course).  The rye notes definitely make their presence known.