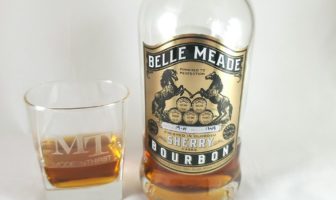 Nick tastes and rates a sherry finished bourbon from Belle Meade. Read the full review to see how it stacks up! 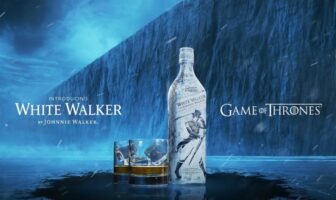 With Game of thrones building to a final crescendo, ModernThirst tastes the collectible White Walker, a blended Scotch Whisky from Johnnie Walker in a special packaging designed to appeal to fans of the show. 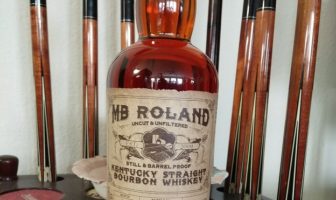 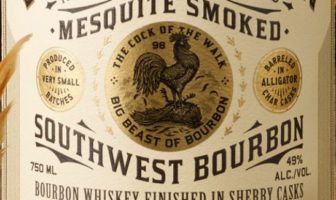 A smoked American whiskey? Yes indeed. Read on to find out how it fared! 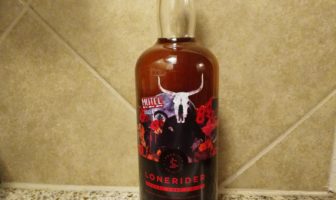 Nick reviews Lonerider Sherry Cask Finished Bourbon. How did he like it? Read on to find out! 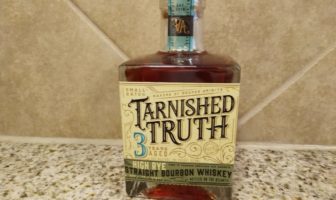 ModernThirst reviews Tarnished Truth Hugh Rye Bourbon. How does it rate? Read on to find out! 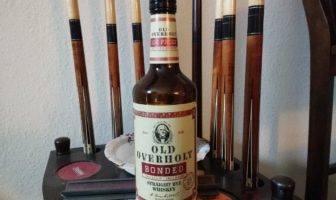 ModernThirst tastes and rates Old Overholt Bonded rye whiskey from Jim Beam. Read more to find out how it stacks up! 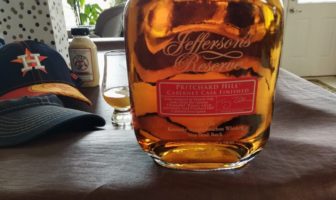 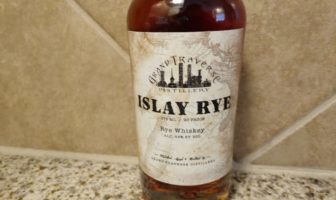 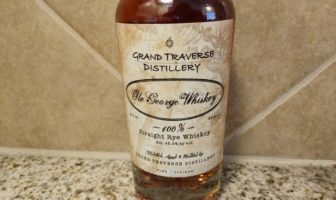