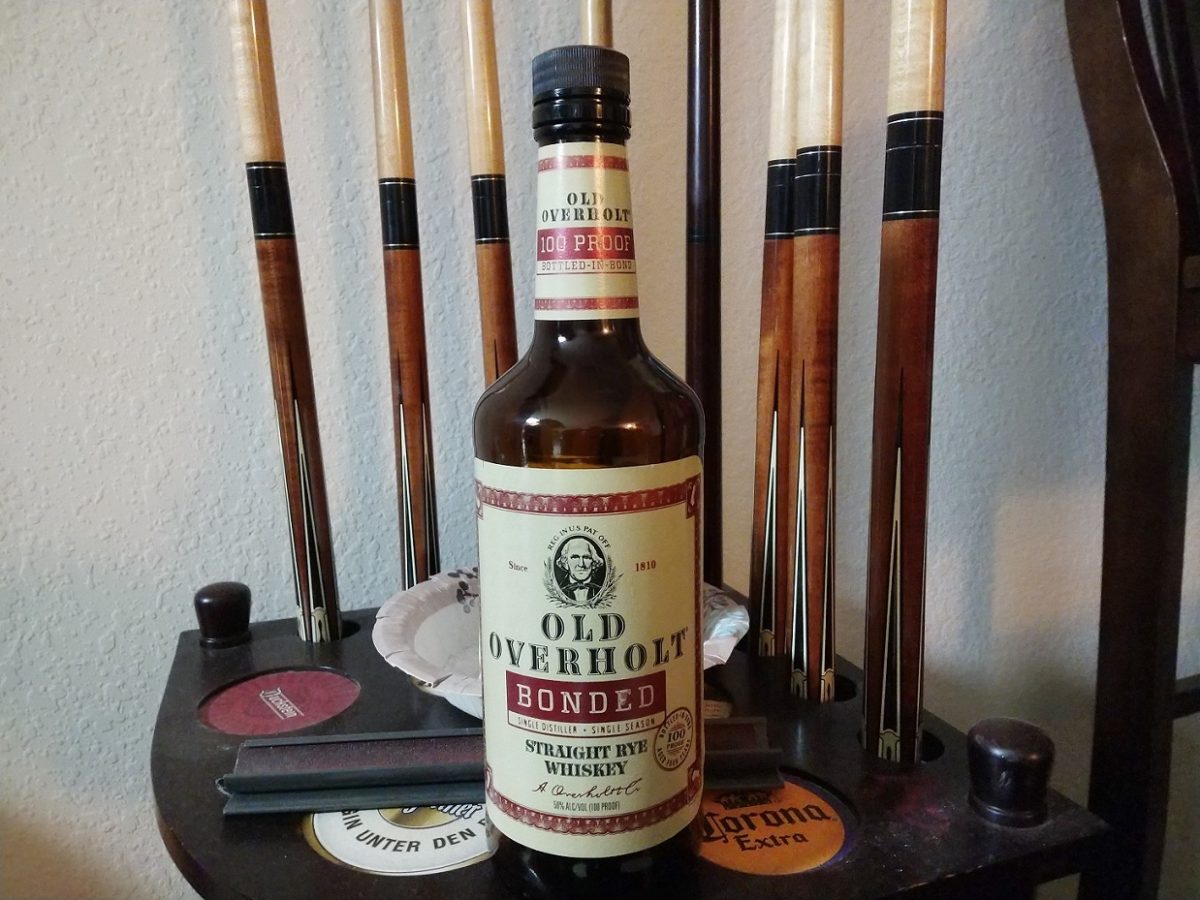 Hello again Modern Thirst readers!  Today we’ll be taking a look at the latest product from a mainstay brand in the rye whiskey world, Old Overholt.

Old Overholt was established in the very early 1800s when Henry Oberholzer, a German immigrant to Pennsylvania, took up residence along the banks of Jacob Creek in 1800.  There he began making korn and rye whiskies in his family’s tradition.  His son Abraham went on to create a company from the family distillery about a decade later.  It grew in popularity until prohibition where just a year prior, then owner Henry Clay Frick, grandson of Abraham Overholt, had passed away and left the company to Andrew Mellon.  Mellon being a government figure was able to obtain a grant to sell whiskey medicinally, allowing the Old Overholt stock to be sold to druggists.  Nevertheless, prohibition’s damage to the world of spirits had been done, and after prohibition (and even moreso after the war), American tastes had turned towards vodka.  The company changed hands many times before finally landing in the portfolio of Beam Suntory, who owns it today.

Old Overholt is a mainstay brand, perhaps one of America's most historically important in fact. Unfortunately, this whiskey is not deserving of that prestige. Lacking flavor, lacking mouthfeel, and leaving the palate feeling violated, this is one to stay away from. There are much better rye whiskies out there, including some in Beam's own portfolio.